Despite aprils fools day rumors that the TMNT movie was delayed turned out to be false, the movie does seem to be re-organizing itself after a largely negative reaction from fans to the premiere trailer, with reshoots taking place with most of the key actors. now comes news that two of the actors whom were contracted to perform both the motion capture and voice talent for their respective characters will only be supplying the movements of their character. 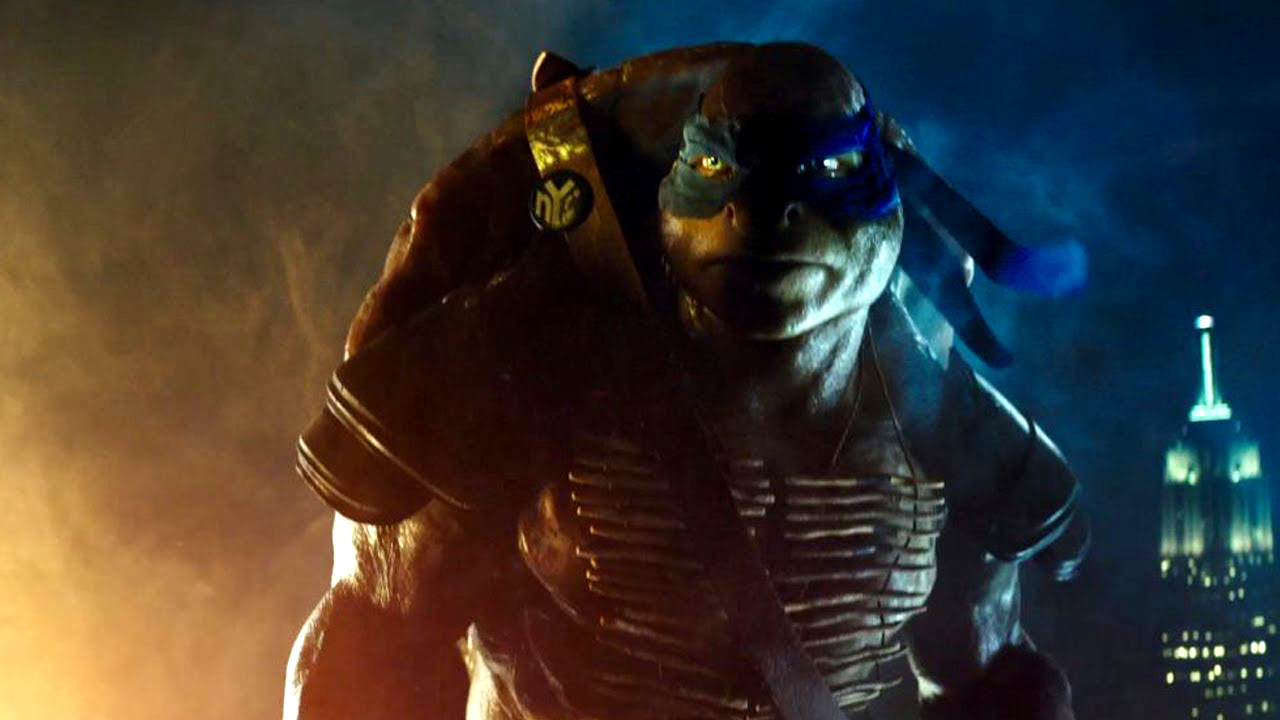 Pete Plozek, star of the US version of Shameless will no longer be supplying the voice to Leonardo (pictured above), as he has been replaced by Jackass, Men in Black II and Last Stand star Johnny Knoxville. Also Danny woodburn, star of Seinfeld, whom supplied the motion capture for the turtles long suffering mentor and father figure Splinter will no longer be voicing the character, that duty has been given to Men in Black and Monk star Tony Shalhoub.

Thanks to Deadline for the news.