Each cover looks like they’ve been airbrushed by a magic wand. The seams, the tattoo patterns, and the little cracks making their down the skull-like forehead tell so much without a single word accompanying them. Imperfections never looked so perfect.

As fans count down the days until the long-awaited seventh episode of the Star Wars saga, they’ll have something else to look forward to as the first six will be released as commemorative Blu-ray steelbooks for a limited time on November 10, with pre-orders beginning on August 7. Each film comes with beautiful new character packaging that include Darth Maul for The Phantom Menace, Yoda for Attack of the Clones, General Grievous for Revenge of the Sith, Darth Vader for A New Hope, an Imperial stormtrooper for The Empire Strikes Back, and Emperor Palpatine for Return of the Jedi. Star Wars: The Complete Saga will also be released in newly-repackaged artwork on October 13.

In addition to the collectible steelbook packaging, each Blu-ray disc features existing audio commentary with George Lucas and the film crew as well as audio commentary from archival interviews with the cast and crew. 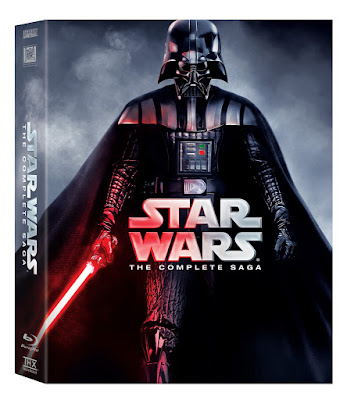 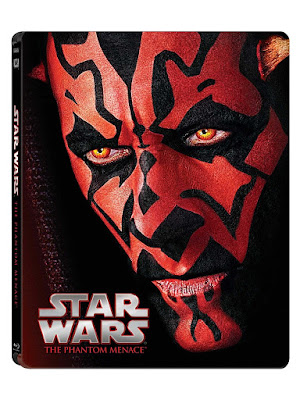 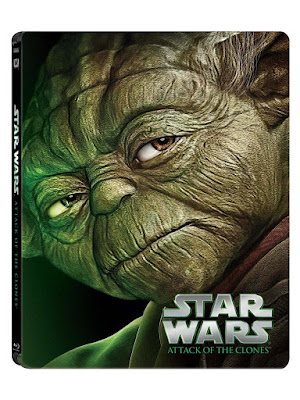 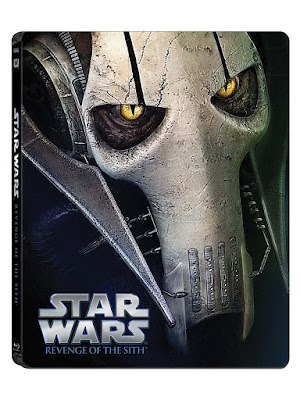 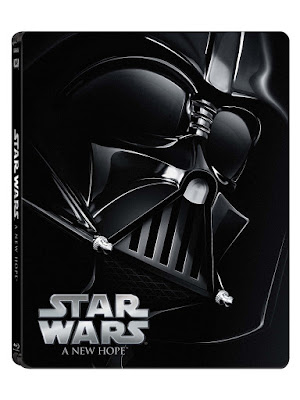 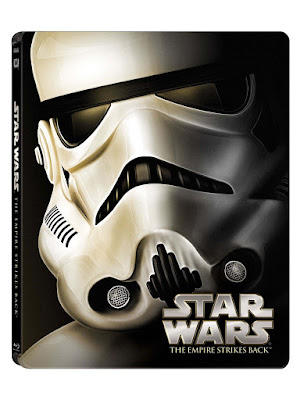 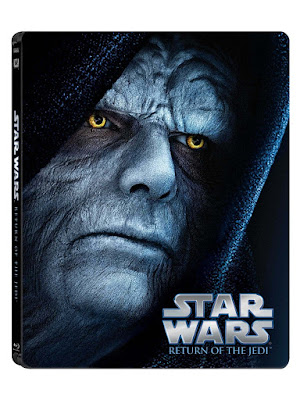 *sigh* How much is this gonna cost me?

I love Steelbooks..... that click when you open and close them, the smooth rounded edges and the matt finish really enhances the artwork....they're just so cool!