In 1996 a merger between Toy Biz and MEG, and business partner Avi Arad, saved Marvel Comics from bankruptcy after a progressive slum in comic book sales. In a bid to to make the comic line succesful once again licensing deals were made with TV networks, video game developers, toy manufacturers and movie studios - the plan; to capitalise on new mediums, technology and trending markets with comic book properties maximising exposure for the comic lines and recuperating the funds invested by the investors. One such deal was the selling of movie productions rights of arguably one of the comic giants - Spider-Man to one of the movie industries biggest growing studios; Sony Pictures. 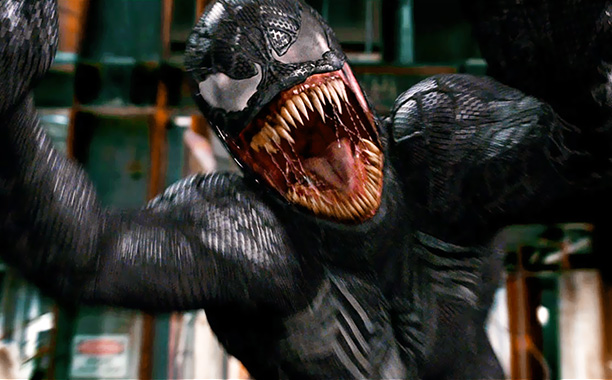 The Beginning of the End!

Together with the rights, Avi Arad, whom had worked with Marvel since helping to save the company, left Marvel to become executive producer to any movie made using the Spider-Man license, retaining creative control over the use of the property. This sounded promising to all; Sony got exclusive rights to make Spider-Man movies with Avi Arad ensuring the resulting product was respectctful to its source material. Except that it wasn't until Spiderman 3 that Avi Arad started using his position to affect the Spider-Man movies, and after three progressively worse movies Sony are starting to panic.

Reportedly WSJ has revealed that details from leaked documents from Sony showing that the studio recently approached Marvel Studios with a deal that would have allowed Spider-Man to appear in the MCU. But it seems the deal fell hrough when Sony stated that the deal as only valid if they (AKA Avi Arad) kept creative control of any such projects. With the character actually being the intellectual property of Marvel Comics it is understandable that Marvel Studios outright rejected the deal - why should they pay X millions to use their own character and allow Avi Arad to continue to profit from a position of which Marvel is infinitely better qualified. 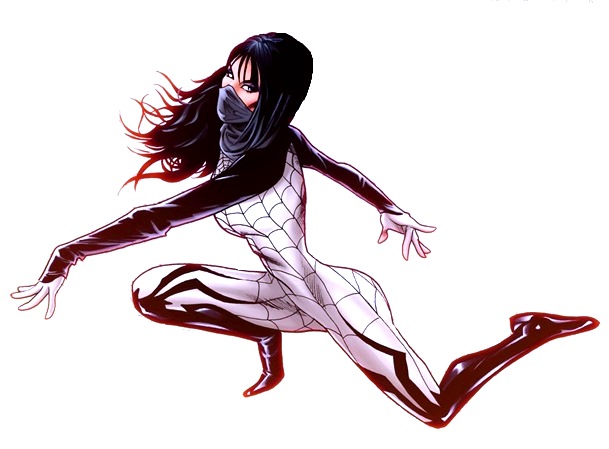 Silk was bitten by the same spider that bit Peter Parker!

Maybe Marvel Studios should just make a movie using the newly created character Silk (pictured above), showing Sony how to make a good Spider-Man movie and thus forcing Sony to hand over the movie production rights, effectively removing Avi Arad from his position as Executive Producer.