NECA has just unveiled images of their first series of Blade Runner 2049 figures!

From the hotly anticipated movie Blade Runner 2049, the sequel to the legendary sci-fi movie! 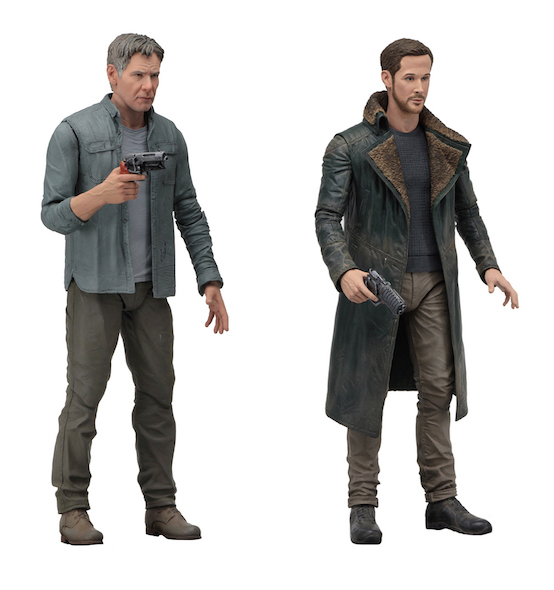