Screenwriter and occasional director David Koepp, whom has written screenplays for some of Hollywood's most successful movies such as Jurassic Park, Mission: Impossible,War of the Worlds, Men in Black III and Jack Ryan: Shadow Recruit was interviewed recently by Empire about his long and lucrative career that has seen the writer work with some of Hollywood's top directors; Barry Sonnenfeld, Kenneth Branagh, David Fincher and Steven Spielberg. Here's what Koepp had to say about how he would save the Spider-Man movie franchise... 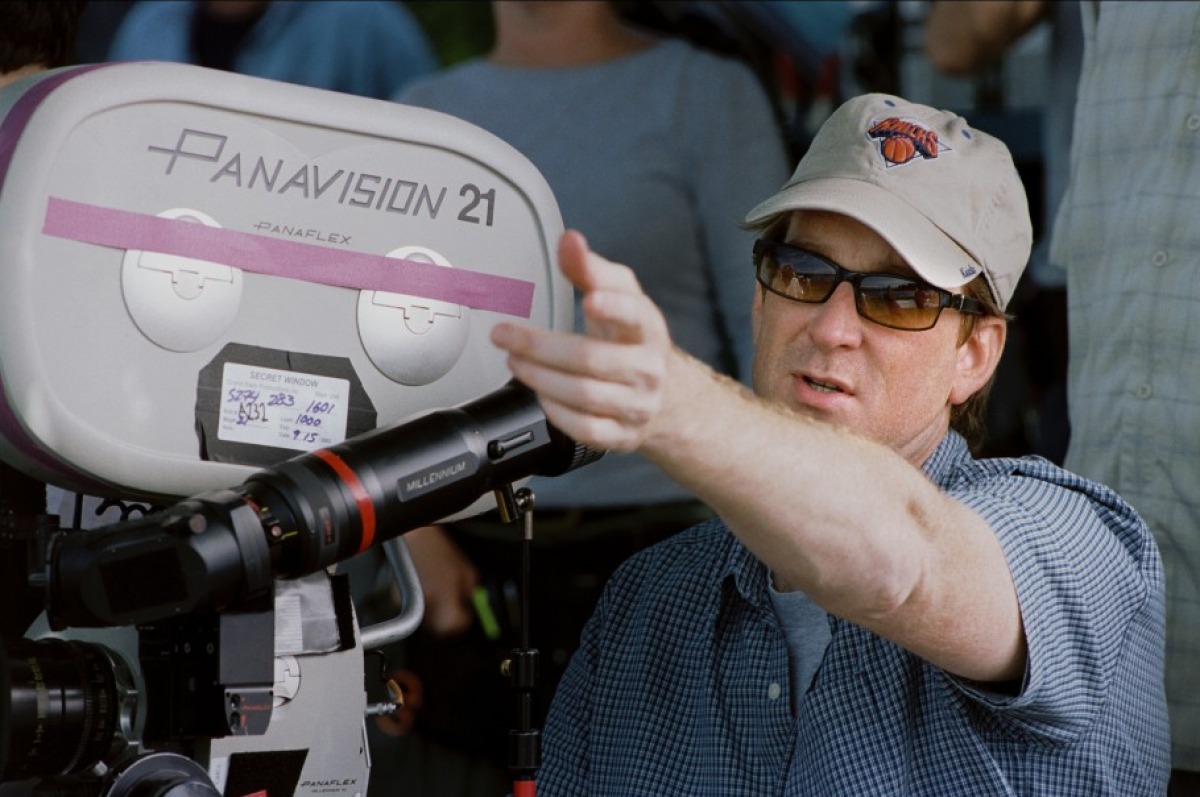 "If I were in charge of Spider-Man right now, and money was no object, I would… (Pauses) Well, now you can see why they are having trouble! (Laughs) Not so easy, is it?

"When I was doing Spider-Man the first time, I remember distinctly having thoughts about three movies, each of a different kind. The way the comic-book lines switched, it was Spider-Man, Amazing Spider-Man, Spectacular Spider-Man… there were a number of them.

"So rather than try to pursue the same course, or any kind of similar tone, you’d have strikingly different tones. The classic Spider-Man, that would be the top-of-the-line, studio Sam Raimi ones, then the Amazing Spider-Man ones, they’d be done for $75-80 million, and have a rougher, edgier, almost R-rated feel to them – if not R-rated, though I don’t think they could ever bring themselves to do that. Tougher, nastier, a rougher look... shorter movies. I don’t like superhero bloat, personally.

"And I’d certainly develop other characters in the Spider-Man universe, which is what they are trying to do, I know. Black Cat deserves her own movie series. As for the superhero genre generally now, I am stunned at its viability, its quality, its longevity, and its ability to grow and deepen. I think they’re great. I was so continually wrong about where superhero movies were going that now I am just an audience member, thrilled to see them continue to improve."

While I have little in the way of Koepps experience, as an audience member and somewhat fan of the Spider-Man property, I too have thought recently how Spiderman could be brought back from the brink, so here's a quick pick list, of how I would save the Spider-Man movie franchise... 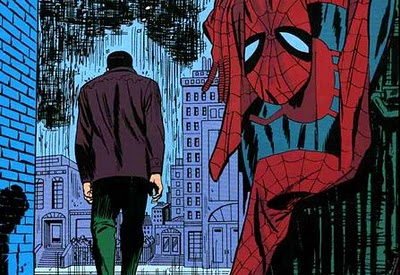 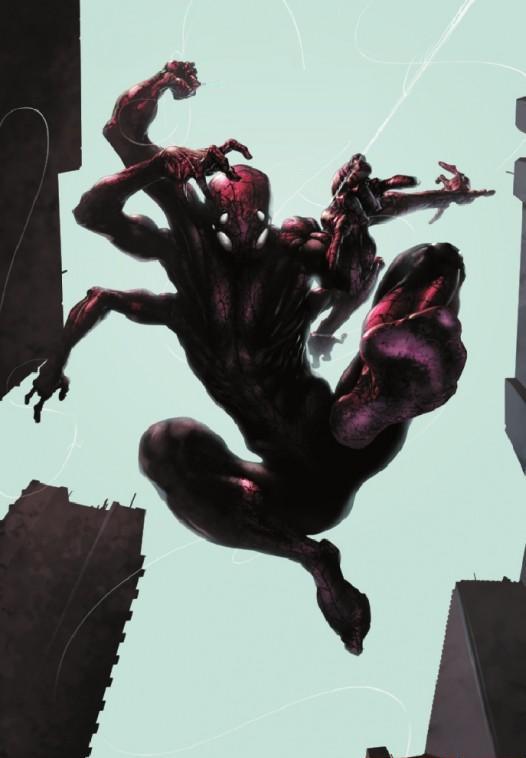 Another possibility, maybe as a one off scene to acknowedge, wink to the Ultimate TV cartoon, we could have something like this in a new Spiderman movie, or not...