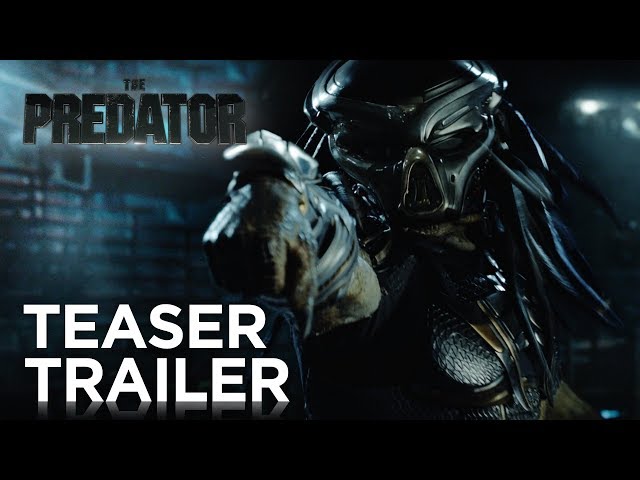 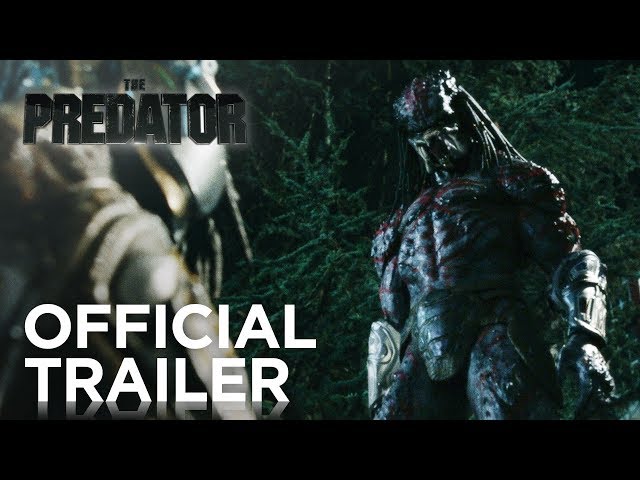 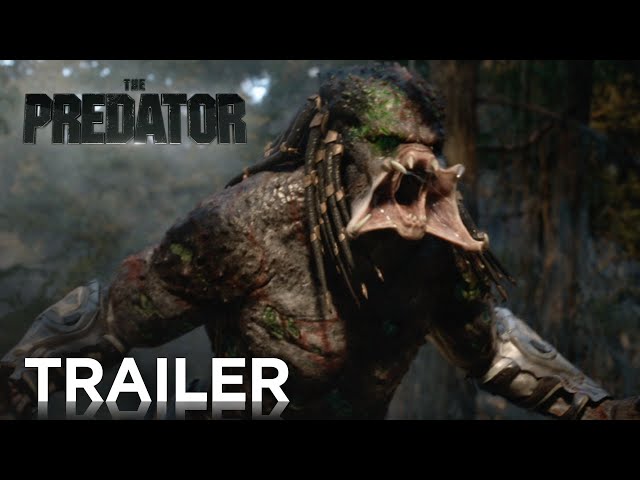 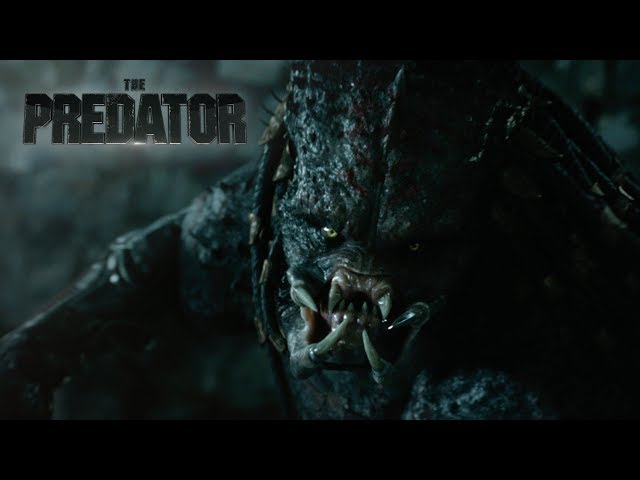 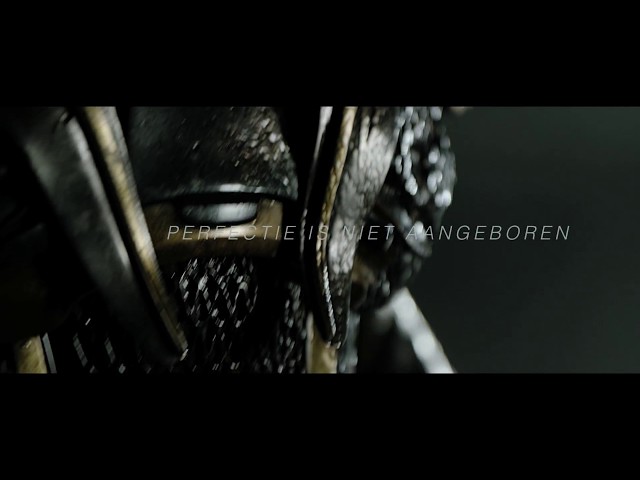 Trending Articles
Shodai Godzilla Returns in Boss Ad Celebrating Tokusatsu
Keegan-Michael Key: The Predator is NOT a sequel?
Final Mondo Godzilla Posters Revealed!
Godzilla 2 Concept Art: Underwater Monarch Facility by Gia Nguyen
Lots of new Godzilla 2 KOTM images have been uploaded to our gallery!
New Image of Godzilla from Singular Point Anime Revealed
'God Particle' is the next installment in the 'Cloverfield' cinematic universe!
Aliens (1986) Cinematic Render
HIYA Toys unveil epic new Godzilla 2021 figure!
Filming finally begins on Avatar sequels!
Forums & Community
My LEGO Kiryu was featured in a magazine! 439
New Species Of Sea Worm Named After King Ghidorah! 6,581
What is your favorite godzilla? 1,632
the team's members are growing! 1,714
So JWCC should be ignored by everyone 982