Kicking off this list is one of the most badass Iron Man scenes. When the president is captured, Tony Stark calls in all of his Iron Man armours to take out the Extremis soldiers and Aldrich Killian. What's interesting about this is that in a way, Stark created his own demon, Killian, who is now threatening Potts, his significant other. Not to mention that it is fun seeing all of Tony's suits. 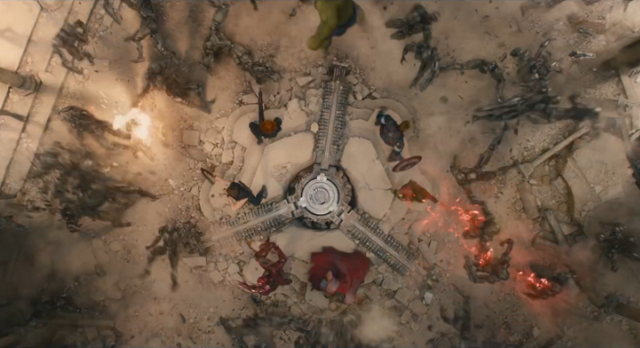 One of the most underrated battles in the MCU. This scene saw the core Avengers, along with newcomers Scarlet Witch, Quicksilver, and Vision fight an army of Ultron robots. The tracking shot of the team dismembering the army has to be one of the coolest scenes in any Marvel movie.

Taking the MCU back to its roots, we now have the Gulmira village fight from Iron Man. In this scene, Tony Stark nails a superhero landing, beats up some terrorists, destroys a tank, and walks away from the explosion all within a few minutes. That shot of him walking away from the tank made Iron Man seem like a complete badass.

6. Battle of Xandar; Guardians of the Galaxy 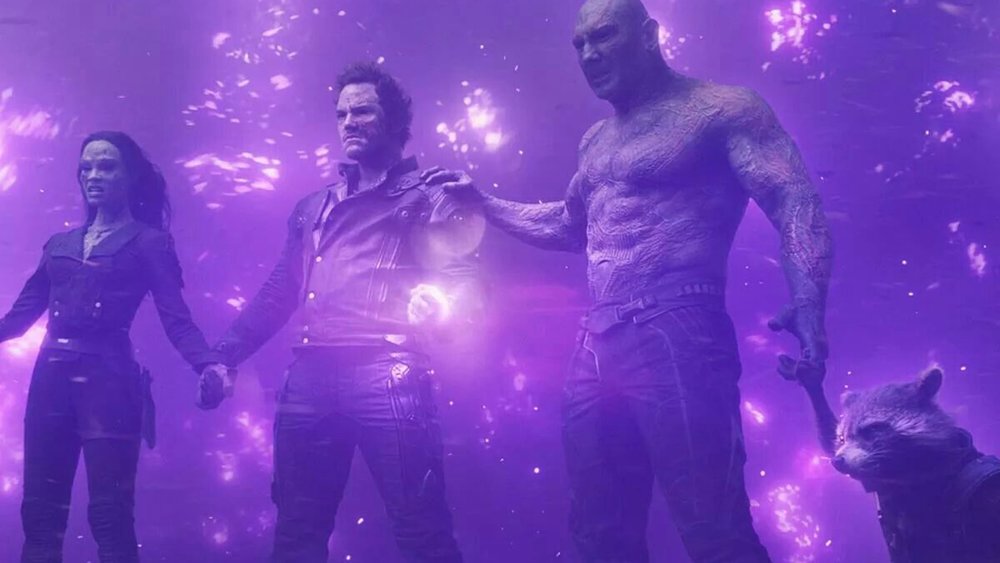 Now we have another all-out war scene on this list. Guardians of the Galaxy was an unexpected but hit movie, and its best scene was the Battle of Xandar. Not only was the action great, but it had what many great action scenes lack: an emotional payoff. Groot sacrifices himself for the other Guardians, and even though he returns, it's still sad to see a character to whom we've grown attached perish. And then there's the shot of Star-Lord and co. holding the Power Stone.

Halfway up the list and we have a scene from the gem that is Captain America: The Winter Soldier. This sequence takes place when the Winter Soldier attacks Steve, Natasha, and Sam on the highway. The action is more grounded and well-choreographed, especially when Rogers and Barnes go at it. It also has the reveal of the Winter Soldier's identity. 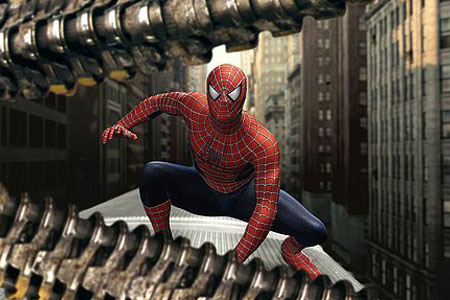 Finally, a scene that's not from the MCU. This awesome fight features Spider-Man and Doctor Octopus fighting on a speeding train. It also shows one of the traits core to Spider-Man's character: his grit and determination. There is no greater show of this than when he sacrifices himself to stop the train from speeding to its doom. And the fight itself is awesome, too.

3. Battle of New York; The Avengers We all knew this was coming. 2012's The Avengers was a smash hit that elevated the Marvel Cinematic Universe to become the highest-grossing franchise of all time. And one of the key scenes was the final battle. The money shot is awesome, but it doesn't end there. It keeps going, showing the team dismantling Loki's Chitauri invasion. Towards the end, the Avengers start to lose steam, and it's up to Tony Stark to direct a nuclear missile into the portal from which the aliens are coming. 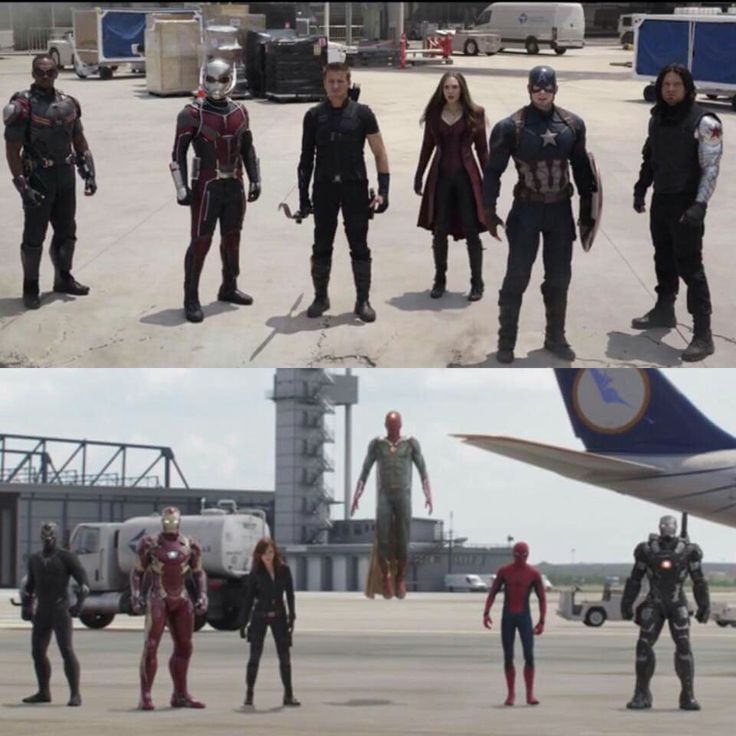 Another scene we all knew would be on this list--but second place? Nonetheless, it still kicks ass, and it was done so well. It could've been all-out chaos, but each character was given something to do, and Tom Holland's Spider-Man stole the show. It pitted the Avengers against each-other in an awesome scene that still blows me away over a year later. But even then, it is trumped by one other scene...

"What?! How? This fight sucked! It took place in one area!" Calm the f*ck down. This fight is so high up, let alone Number One, because of its emotional grip. Tony Stark learns that Bucky Barnes, the man who Steve Rogers is going out of his way to defend, killed his parents. As a result, he goes apeshit with rage in a mad attempt to kill the Winter Soldier, and we understand why. However, Rogers stands in Stark's way to defend Barnes, his best friend, as anyone in his position would. This is my favourite because I prefer an emotional, powerful, and moving fight to a fun popcorn flick, though I do enjoy the latter. It is difficult to choose a side, and the fight is heart-wrenching and tear-jerking, as the Avengers fall divided.

Honestly my three favorite fights are Hulk vs. Hulkbuster, the Airport fight, and Captain America vs. Iron Man.

^Logan shines in its emotional payoff (won't spoil it), and Homecoming stands out with its comedy and that awesome rubble scene. *This is a face of approval*

5. "Together" scene from Avengers: Age Of Ultron

2. The beginning of Thor: Ragnarok

1. The ending of Thor Ragnarok