Your Ideal New Avengers in the MCU?

With Avengers: Infinity War hitting theatres on May 4, 2018, we may be seeing some major players in the MCU leave, such as Captain America, Iron Man, Thor, and the Hulk. Killing off the original Avengers would leave a new team of heroes to take up the mantle of Earth's Mightiest Heroes--but who is suited for the role? That's what we are going to talk about today, as we discuss who should join the New Avengers if they come to fruition on the big screen.

Out of the newer characters in the MCU, Black Panther is one of the most elidgible leaders of a New Avengers team, given that he is the King of Wakanda.

Captain Marvel would be one of the strongest members of the New Avengers, given that she is basically Marvel's version of Supergirl. 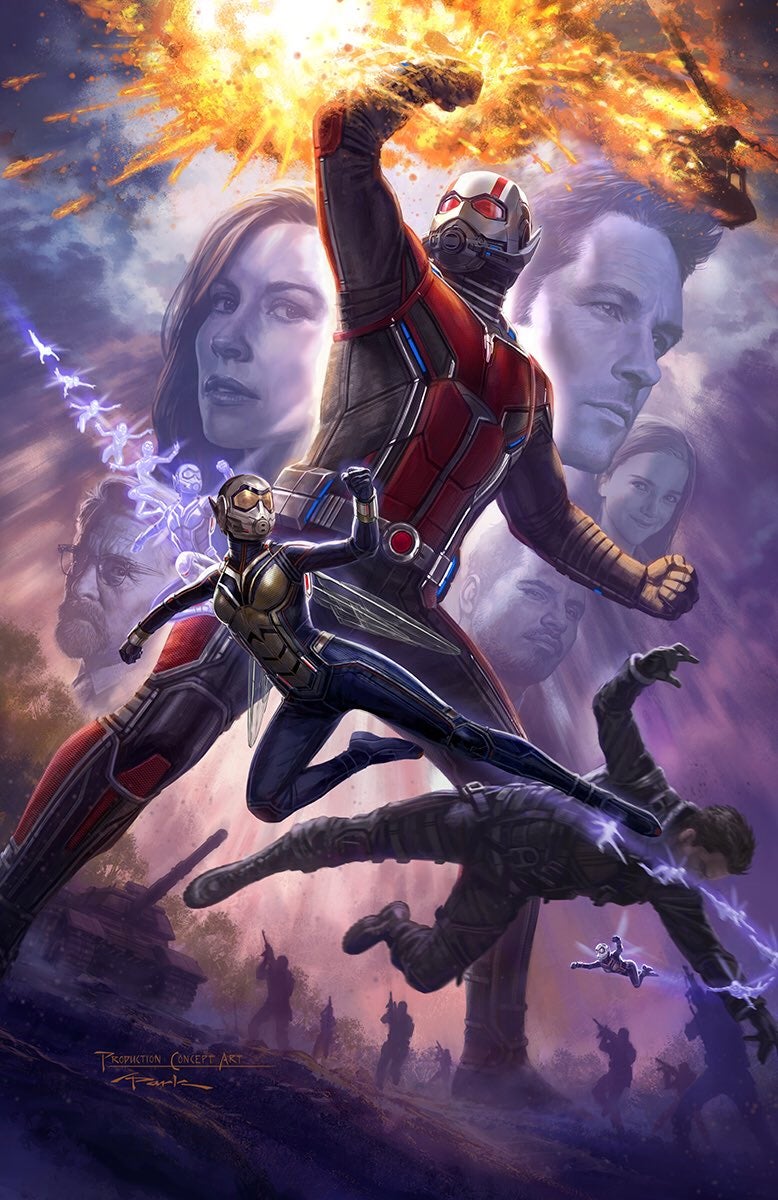 Ant-Man would be great as an assassin since he can shrink and infiltrate an enemy base undetected. He could also be a powerhouse of the team as Giant-Man. 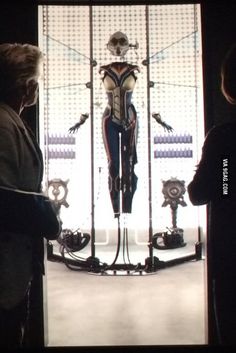 Considering that Ant-Man and the Wasp takes place after Avengers: Infinity War and before the untitled Avengers 4, you may as well have Wasp join the New Avengers since Ant-Man is on the team. She would work as an assassin for the same reason as Ant-Man, and would cover that role if he transforms into Giant-Man.

Doctor Strange would play a similar role to Scarlet Witch in the Avengers, and he may join the team, considering we will see him and Iron Man team up in Infinity War.

And rounding out my personal dream-team for the New Avengers is the friendly-neighborhood Spider-Man. At the end of Spider-Man: Homecoming, Tony Stark offered him the Iron Spider suit that included joining the Avengers, but Peter Parker turned down the offer. He may change his mind in Infinity War, considering that he is seen donning the suit in the leaked D23 trailer. And, of course I would add him to the team, since he's my favourite superhero of all time. He would be perfect as the comedy of the New Avengers, considering he has a cheerful and light-hearted personality.

(Image: Courtesy of myself.) So I would choose Black Panther, Captain Marvel, Ant-Man, Wasp, Doctor Strange, and Spider-Man for a New Avengers team. Who would you choose for a revamped Avengers team, and why? Let me know in the comments below!

8 Responses to Your Ideal New Avengers in the MCU?

^Nice, I was considering either Falcon or Bucky Barnes as Captain America.

I'd prefer if Spider Man stayed out of the Avengers like he usually does in the comics, I thought Homecoming was really great with having him decline that at the end. He's neighborhood, always been a lone superhero--not enough of them lately.

^Well, he's getting the Iron Spider suit in Avengers: Infinity War, so I'm assuming he reconsiders the offer.

THE VENGEFUL REX - The three characters I know I would like to see most are Black Panther, Dr. Strange and War Machine. :)

Sorry UZ, but Vision is probably gonna die in A:IW.

meleikein replied to Was Jones in hypersleep?

I Raptus replied to Aliens: Phalanx - a new novel by Scott Sigler

etkilian commented on Godzilla vs. Kong: New Image of Godzilla 2020 Revealed! from the Godzilla Movies website!

The Film Theory Of Everything replied to Why Do People think Dinosaurs Are Fake?

Gavin replied to Why Do People think Dinosaurs Are Fake?