Qui-Gon was more neutral in the Jedi Order, sometimes going against the wishes of the counsel, like training Anakin.  His dying wish to Kenobi was for him to train Skywalker, and it is because of this that he is on my list. Mace Windu crafted a unique lightsaber form, Vapaad.  He channeled his opponent's anger, using it against them to his advantage.  Hell, he managed to contend with Darth ****ing Sidious, one of if not the most powerful Sith of all time!  Plus, his lightsaber blade is wicked cool!

The apprentice of the fallen Jedi Anakin Skywalker.  She reached her peek after leaving the Order, later returning to help the Rebellion in their struggle against the Empire.  She even managed to contend with Vader, one of the greatest lightsaber duelists of all time.  I'd say she's on par with ROTJ Luke.

(^I cannot explain how excited this made me)

Just look at his face and lightsaber.

(^Just look at this dank meme.)

The grandmaster of the Jedi Order, Yoda was among the few that survived Order 66 and the Great Jedi Purge.  He trained Luke despite his anger and impatience, and became one with the Force. 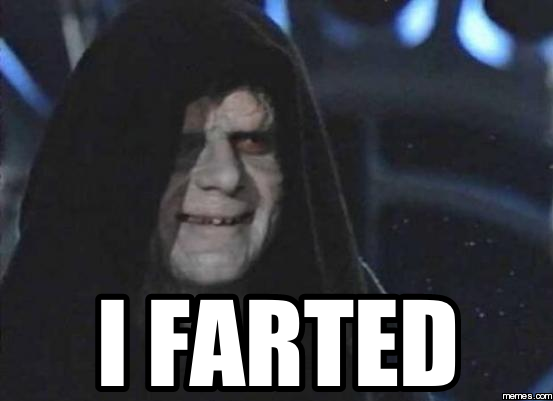 Darth Sidious was responsible for Order 66 and the Great Jedi Purge.  His clones wiped out the majority of the Jedi.  Sidious was a master manipulator, turning the Chosen One to his side. Obi-Wan Kenobi is one of the most legendary of all Jedi.  He was among the few who survived Order 66 and even managed to escape the wrath of Darth Vader, the greatest Jedi killer of all time.  Kenobi was the mentor to the Chosen One before his fall, and refused to kill his former apprentice.  After facing Vader a final time, he sacrificed himself and became one with the Force, helping Yoda train Luke in the afterlife.  That's devotion.

Revan was a great Jedi and tactician, defeating the Mandalorians and pushing them back.  He then became a Sith, was betrayed by his apprentice, and redeemed himself, a Jedi once more.  Revan even managed to hold off Darth Vitiate, a Sith lord on par with Sidious. 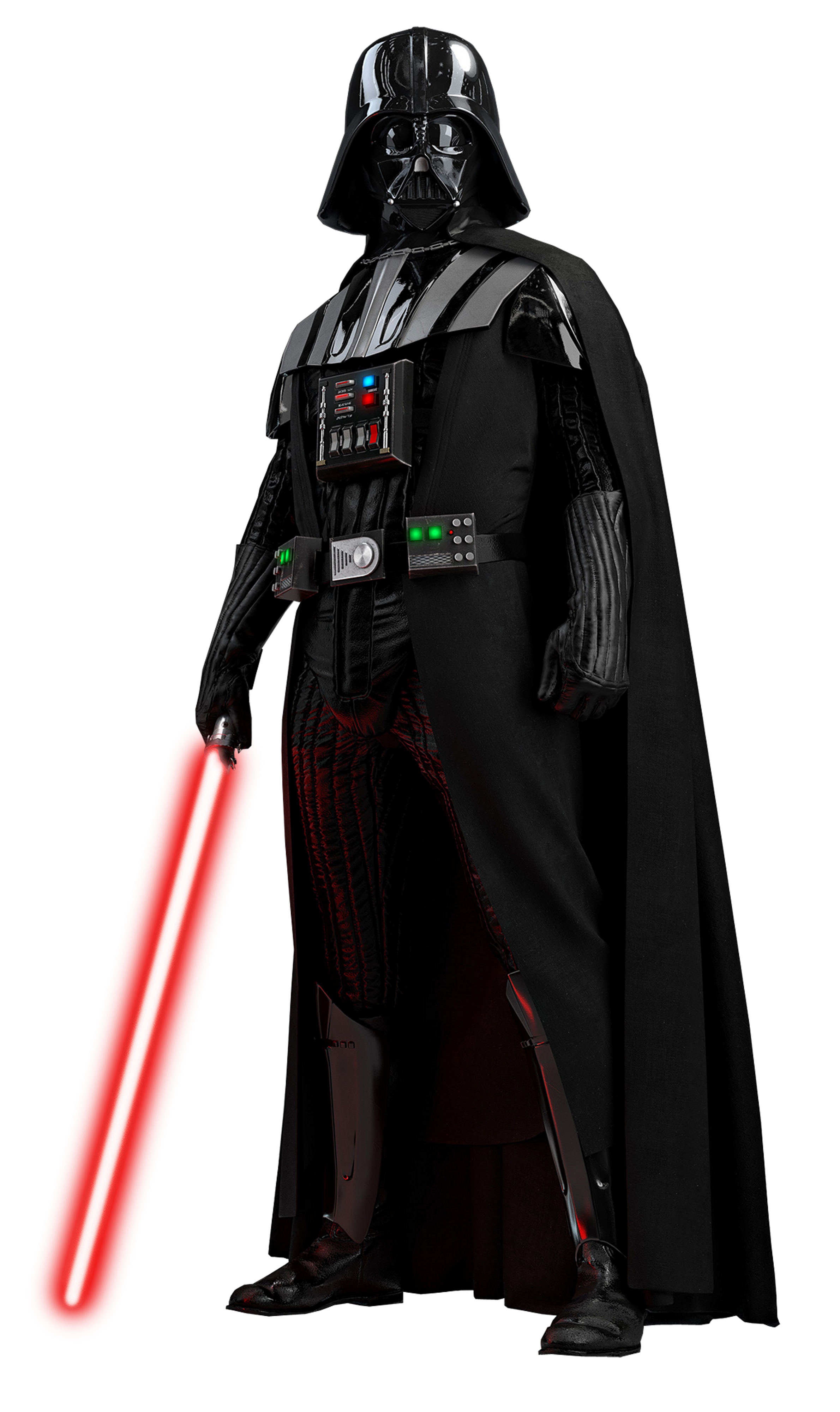 What makes me so fond of this character is his story, a struggle of love, hate, and suffering.  His story is actually very sad and depressing, and his transformation from a hopeful young boy to a self-hating, heartbroken Sith was interesting and a story that I relate to.  The focus of the original six films was his rise, fall, and redemption.

Can concur, although my top three are Vader, Maul, Sidious.

Off the top of my head, so I'm probably forgetting someone.

^You're not a colossal fan of YODUH?

I mean I could write a paper on Yoda and what I see as his pros and cons.

That being said he did make my top ten and was like #4 in Jedi on the last one, so I'd say I'm a pretty big fan of him, he was only #5 on Tyrant's list so 3 spaces back isn't much, I just really like the Darth Bane trilogy so  Bane and Zannah will always sit near the top of my lists.

Well he tops mine too but the race for second is a close one between Bane Zannah, Sidious, and Obi Wan, it just comes down to how I feel on the day as to which order they are in. Normally Bane though.

^Out of those four, Obi-Wan is my preference

Fair enough, but for me the Darth Bane trilogy is like original trilogy Star Wars good, so the main characters from those books I view as highly as people like Vader Obi Wan, Yoda and Luke.

Path of Destruction, Rule of Two, and Dynasty of Evil used to be available in full audiobooks on youtube. I don't know if they still are but if so I'd recommend giving them a chance. I used to play it as background noise while I was writing a paper or doing homework, and they do a great job of explaining the rule of two the sith use, and why it was so important. Revan is a big part of its creation since it's his holocron that Bane learns from when he makes it.

Umm Mr Lord Tyrant.I have a question....What is this empire you have i am very very confused.....

"A living nuclear weapon destined to walk the Earth forever. Indestructible. A victim of the modern nuclear age."

sonictiger replied to The Fate Of The Reiwa Series?
More Activity