Kong: Skull Island is not a predecessor to 2005's King Kong, KSI is a reboot of the franchise bringing it into the same universe as 2014's Godzilla.

We will check the movie DB, and if Peter Jacksons King Kong isn't in there, we'll be sure to add it for you.

Read the synopsis for the movie, it makes it sound like it's a sequel to the 2005 film.

Its actually not a sequel (I love King Kong 2005). I heard/read it in an interview. The director said he was honored to have people think that, but it's completely new.

Together with Chris Picard and Gman2887, I run the Kong: Skull Island news blog for Scified...

The only synopsis we have for Kong: Skull Island comes from a casting sheet for the movie which incorrectly used the synopsis from the graphic novel Kong: King of Skull Island, which we covered HERE (also pictured below). So far, no official synopsis has been released for the movie. 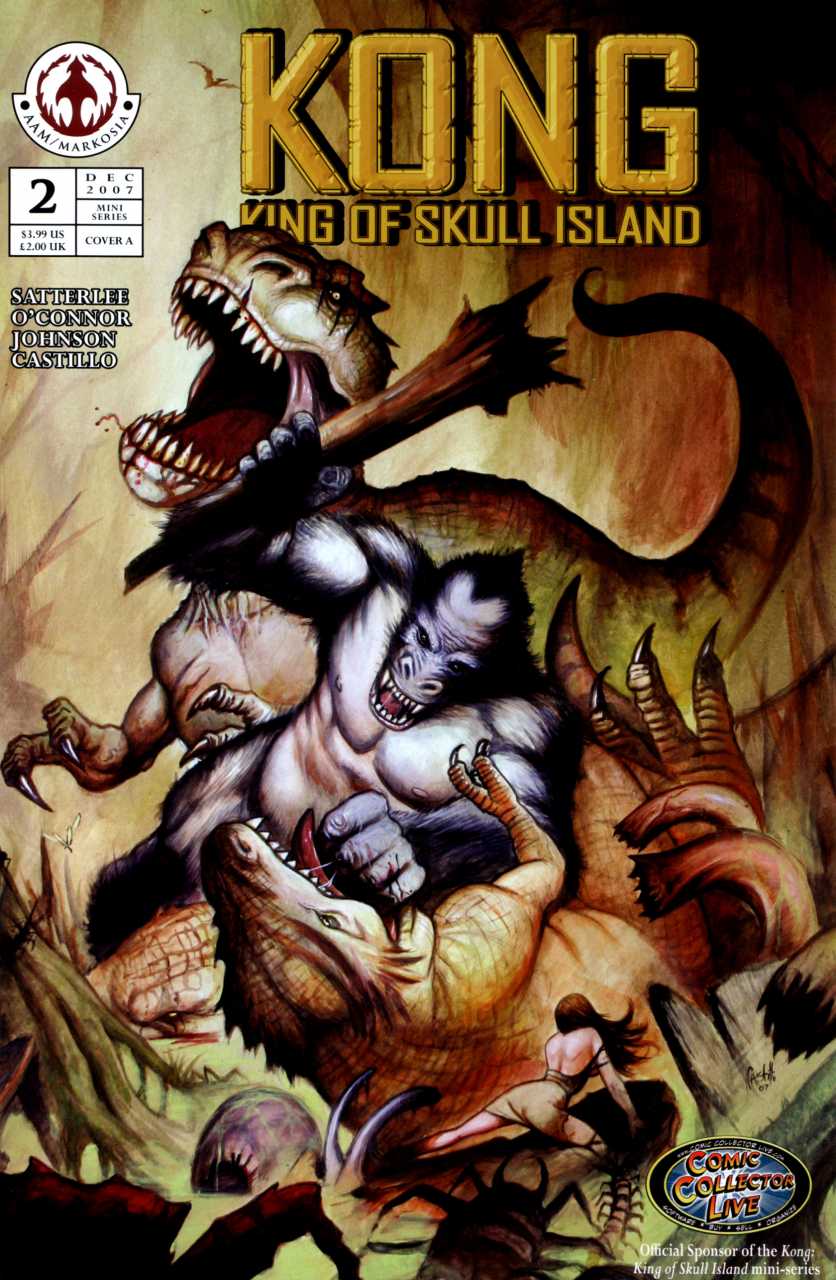 The setting of Vietnam, the likely increased size of the title creature and the inclusion of the organisation Monarch from 2014's Godzilla, covered HERE heavily suggest this is a reboot of the property as part of a shared universe with the aforementioned King of Monsters.

Although we will not know for sure until an official synopsis is released, the possibility of the movie being a sequel to 2005's adaptation by Peter Jackson are low as general fan opinion of that movie is actually quite negative, almost to the levels in which Godzilla fans view the 1998 adaptation starring Matthew Broderick.

@Gavin Singleton - I've seen people who love or hate this movie, but I've NEVER heard it compared to the '98 Godzilla in any way shape or form, or have the amount of vitriol and divisiveness that did. The vast majority of complaints I've read are in regards to it's length, which for the theatrical version, I can understand. Jackson should have been a bit more judicious in editing that version down a bit. His version is as respectful and loving a tribute as you'll ever see in a remake. The original is his favorite movie, as it is one of mine, and you can see his love for it throughout his version. If any version of Kong would be compared to G '98, it would be DeLaurentiis' version in '76, which I also enjoyed. That strays far more from the source; not as much as G '98 though.

I think they definitely need to re-imagine Kong if they are going to weave him into the Godzilla universe. I look forward to seeing what they do with the character.

@JPCerato: My 3rd favorite dinosaur film.  (The first 2 are JP and TLW)