The recent news that British science fiction sictom Red Dwarf will be returning for two more seasons starting in 2016 seems like a good excuse to delve into the crazy comedic world created by Rob Grant and Doug Naylor for the BBC in way back in 1988. Heres an introduction to the main cast, as part of an ongoing series that will, over time, uncover many facts that should help to introduce Red Dwarf to those whom have never watched the show, and should bring back some memories for the fellow smeg-heads out there. 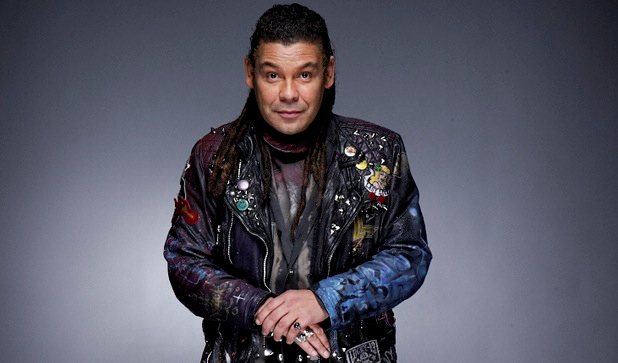 Although there isn't really a main character in the cast of Red Dwarf, Third Technician David Lister, portrayed by Craig Charles, is the shows central character. Lister was imprisoned in the Red Dwarfs stasis booth when it was discovered he had smuggled his pet cat Frankenstein aboard. While in stasis toxic radiation filled the vessel, and Holly, the ships computer kept Lister in stasis until the radiation levels returned to normal – 3 million years. Along with his new crewmates Lister has commanded the Red Dwarf, an its expedition craft known as the Starbug in a mission to return home to Earth and to resurrect his long-lost-love Kristine Kochanski. A proudly lazy slob Lister has a conversely heroic side, and will sacrifice his life for those of his friends.

When Lister was brought out of cryogenic stasis Holly, the ships computer, resurrected , according to the ships records, his best friend as a soft-light hologram. Unfortunately Arnold Rimmer, portrayed by Chris Barrie, was far from Listers first choice. Rimmer is best described as cowardly, condescending, snivelling, back-stabbing... basically a smeg-head. Rimmer, because of his anally-retentive personality is universally hated by his crewmates. 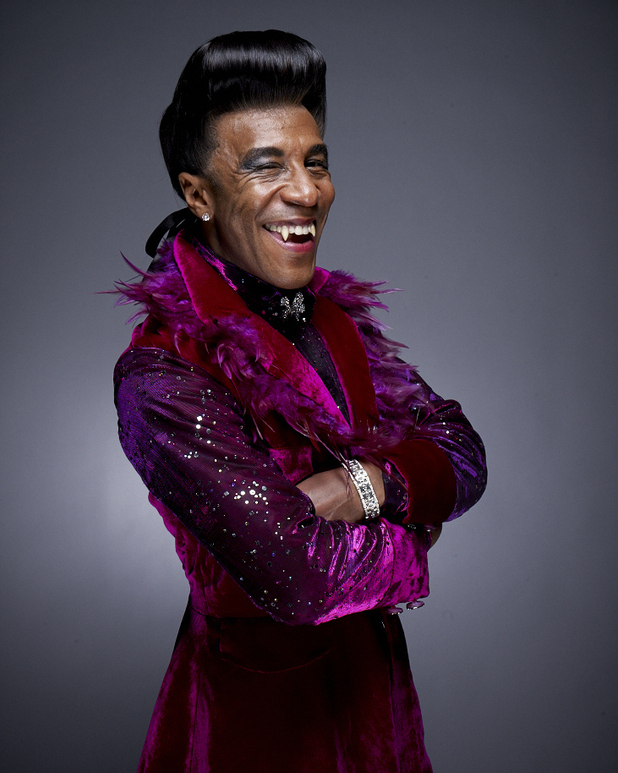 After the death of the crew of the Red Dwarf, while Lister was suspended in stasis, the only living thing to survive board the mining vessel was Frankenstein, Listers pregnant pet cat. Over the course of the next 3 million years the descendants of Franenstein's kittens evolved into a humanoid feline race – Felis Sapiens. When Lister was awoken from stasis he met and befriended the last surviving member of the race, affectionately known as Cat from that point onward. Cat, portrayed by Danny John-Jules, is arrogant, vain yet none-too-smart, but does have a heightened sense of smell. 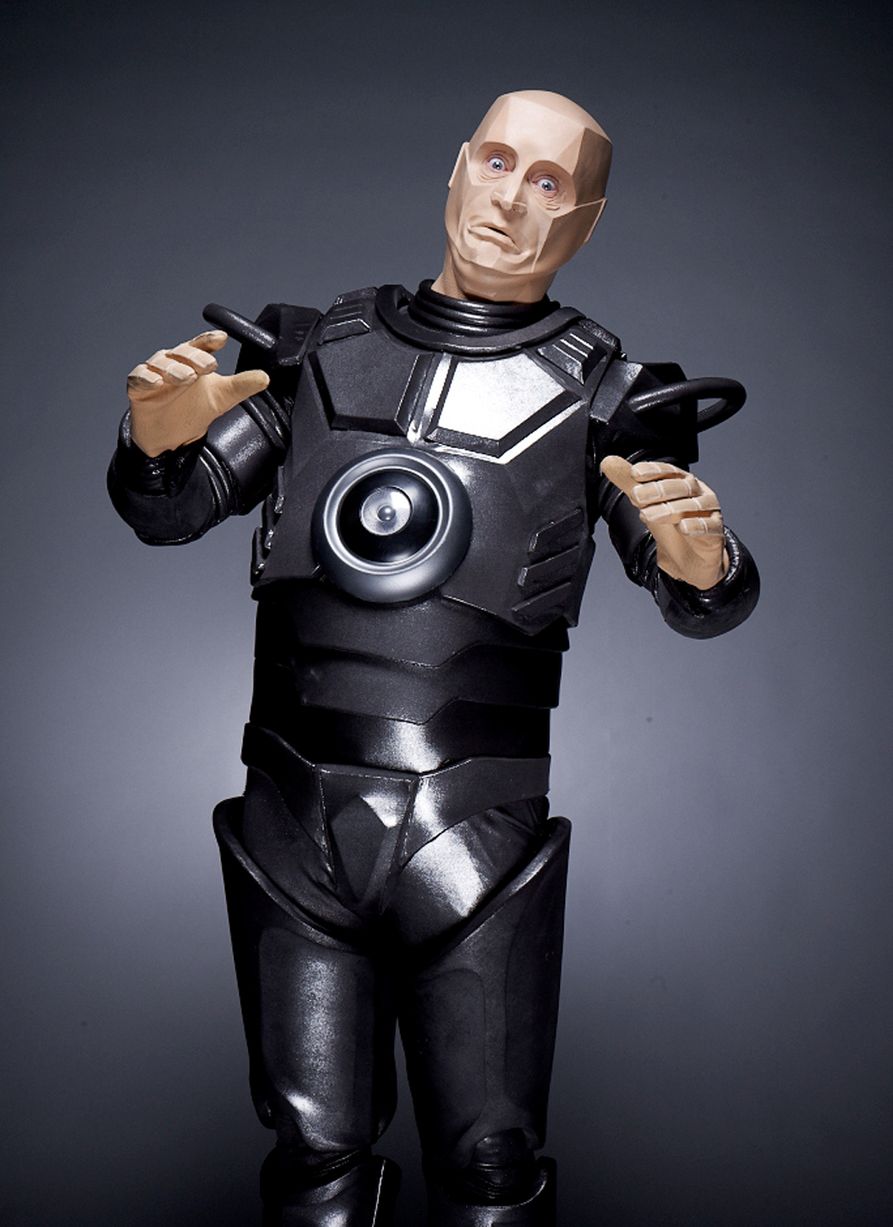 Introduced in the series II, Kryten, portrayed by Robert Llewellyn, became a full time member of the cast in series III. Kryten is a series 4000 mechanoid, a servant droid whose purpose is to cater for the care and well being of is living superiors. Programmed with negative emotions such as jealousy, guilt, envy and insecurity, Kryten is often neurotic in both his behaviour and his dedication to Lister. His programming makes it difficult for Kryten to use obscenities, such as smeg-head, a term he often attempts to call Rimmer.

Until next time Smeg Heads!