The latest instalment in the Transformers movie franchise, Age of Extinction, has defied the critics and the naysayers by amassing just over $1 billion in worldwide box office sales. With the entire series thus far having accumulated over $3.7 billion it makes sense that studio Paramount Pictures are looking for ways to expand the profitability of the property. Thus it will probably come as no surprise to fans and average moviegoers that Paramount are looking to emulate Disneys success with Marvel Studios' Cinematic Universe and their forthcoming success with the Star Wars sequels and spinoffs by developing a Transformers Cinematic Universe; a TFCU. 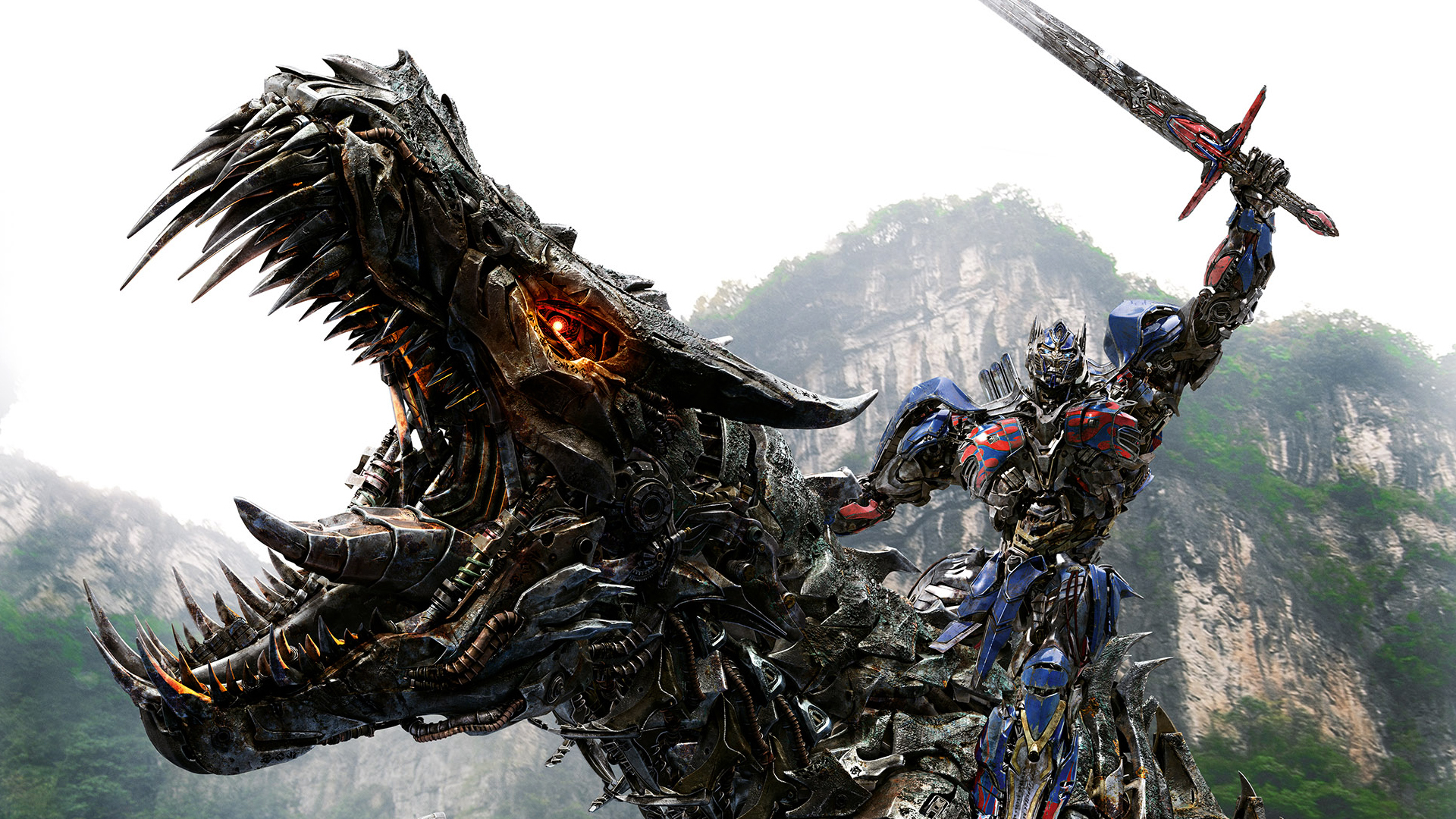 The studio, currently marketing their summer hopeful Terminator Genisys, are reported to be negotiating with Oscar winning writer Akiva Goldsman (A Beautifu Mind) to work with director of the previous four instalments in the Transformers franchise, Michael Bay, to develop a multi-part sequel (a la Harry Potter, Hunger Games, Avengers and Justice League) and a series of spin-off movies. Akiva will work with a team of writers, develop new ideas and oversee script development for the proposed movies.

While some may initially sigh in desperation at the prospect, the reality is that movie studios across Hollywood have learnt from their past mistakes of wait-and-see franchises, with decades between sequels that barely garnered any profit in the box office due to the niche target markets those movies were aimed at. Peter Jacksons Lord of the Rings Trilogy showed Hollywood and its many studios that a dedicated director with love for a franchise and full support from producers and the studio can direct a back-to-back series of movies that will generate hype and mass profit. Add to this the overwhelming success that Marvel Studios is having with its elaborate cinematic universe, where each carefully written and selected new film promotes the next. With the financial rewards being enjoyed by the studios that have already adopted this model many more will follow. Lord of the Rings, Star Wars, Avatar, Marvel, DC; Serial movie franchises are the future

For us, the audience, this means more of the films we like, more often, directed and written by those that share our love for those films. Bring it on!