The Batman: Arkham series of video games have raised the bar, set the standard that all future comic book - video game adaptations should follow. When playing the games the player thinks and reacts like the Batman... you become the Batman - hiding in the shadows before incapacitating an armed guard, hanging him upside down from a perch, or swooping down from the rooftops into a gathering of thugs before using expert martial moves, combinations, counters and takedowns to feed them their teeth for their breakfast. All of this was realized by British developer Rocksteady Studios, whom after taking a time out from the last game, Batman: Arkham Origins, which was developed by WB Montreal, have returned with renewed vigour with Batman: Arkham Knight, which promises to be the best game of the series, as these new pictures tease... 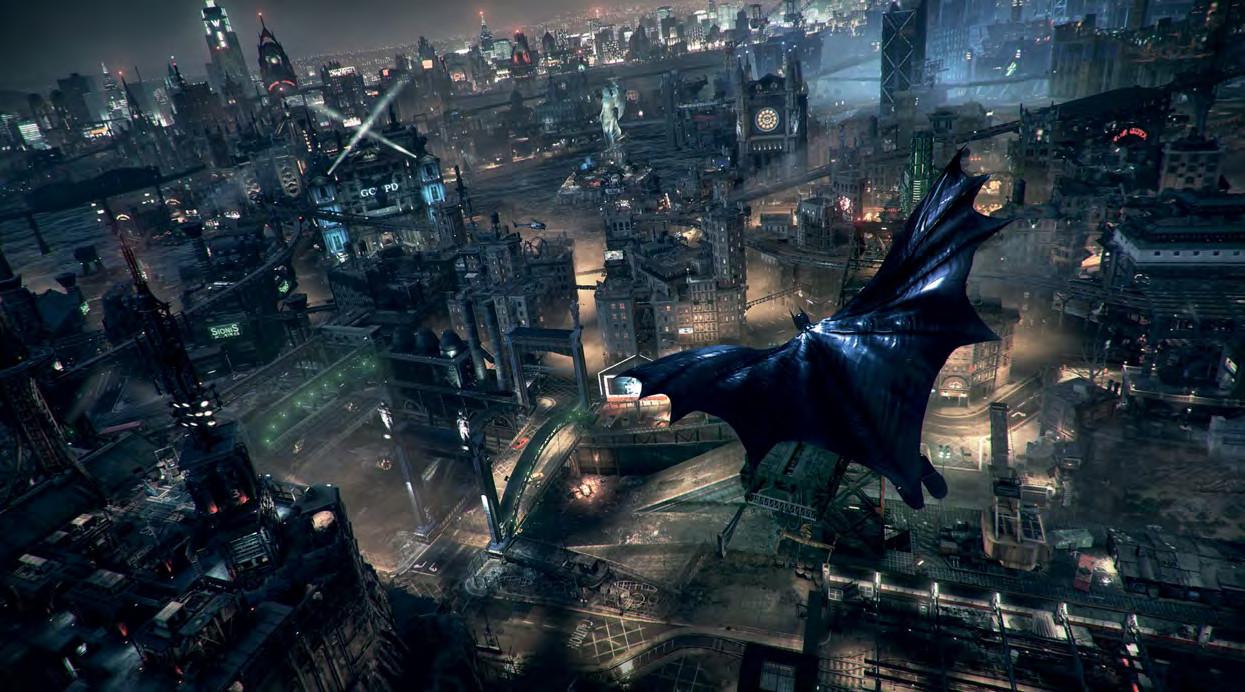 How much of the city is playable is unclear, but you can guarantee it will dwarf the play area of Origins! 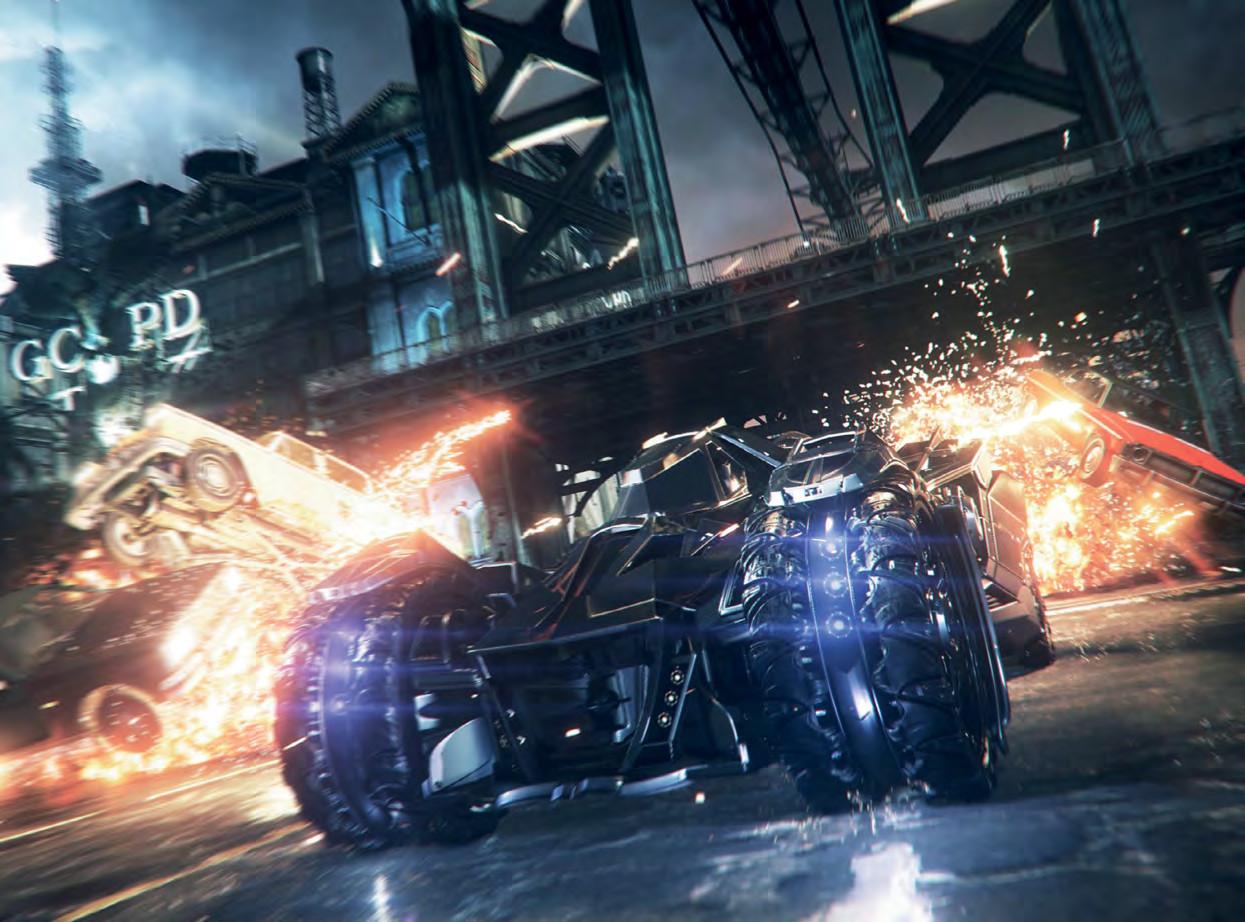 Batman goes Burnout Stylee - Finally being able to drive the Batmobile will really pull us into the Caped Crusaders boots. 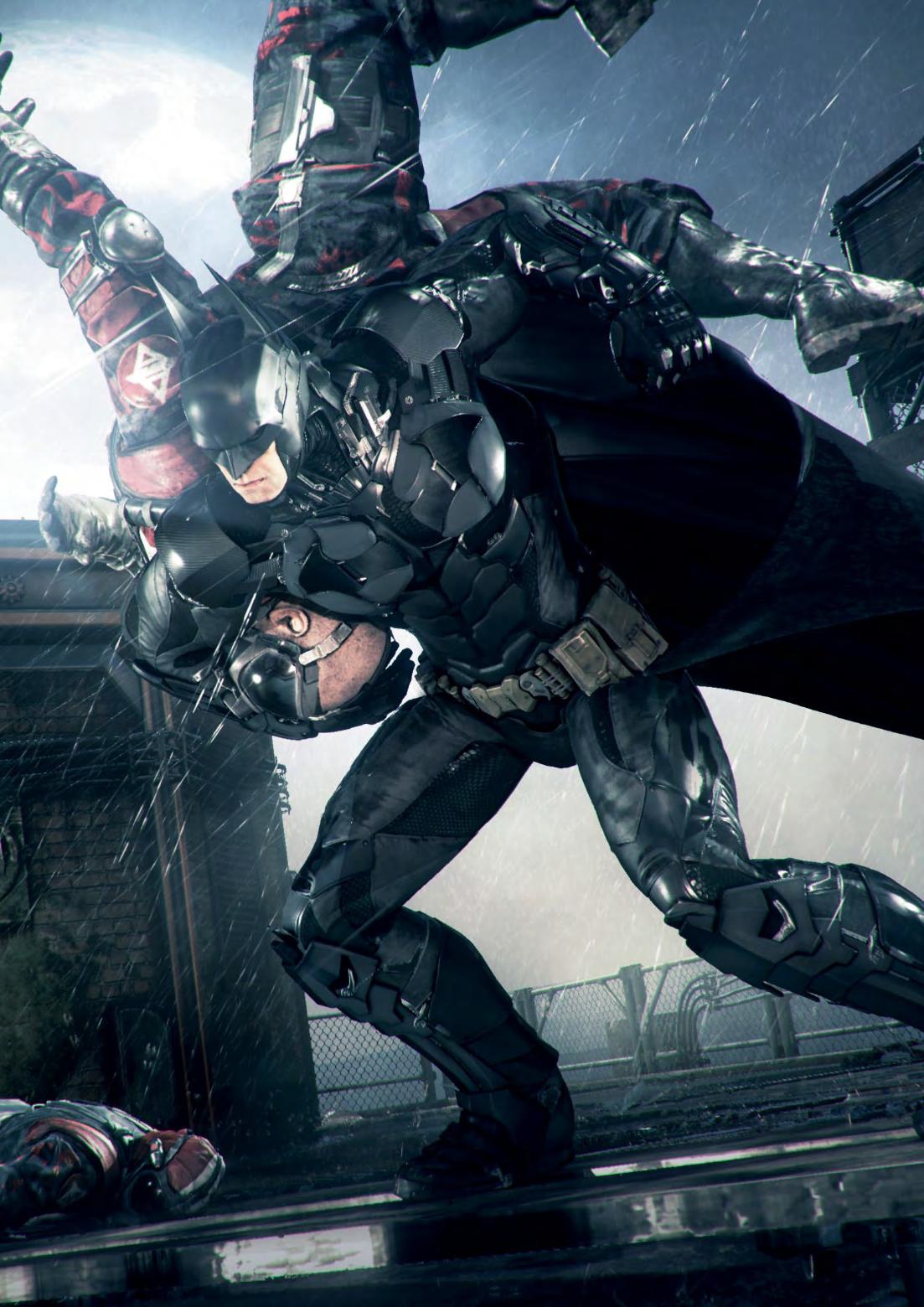 With more animations and less restrictions on when certain moves can be used the combat system of Arkham Knight should be the most fluid yet! 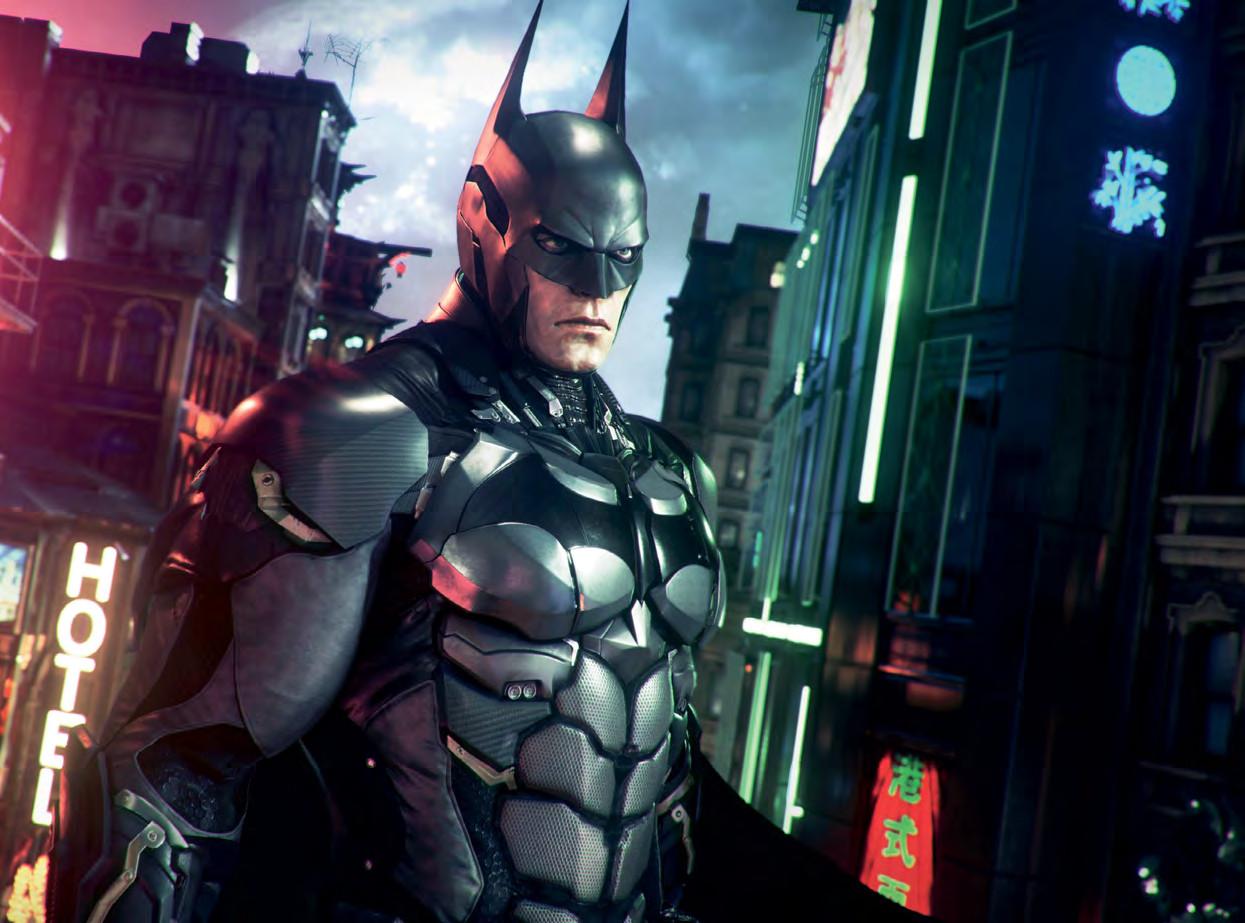 The sheer detail on Batmans suit really shows off the capabilities of the next-gen consoles! 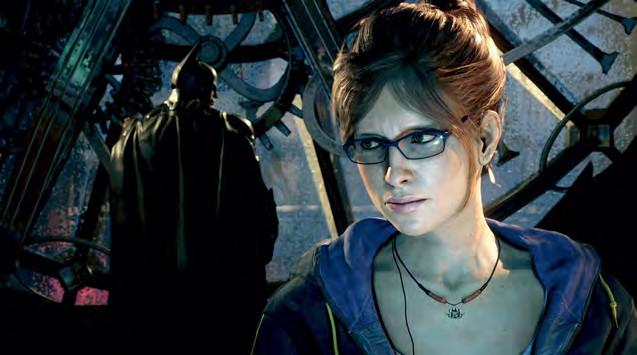 Barbara Gordon AKA Oracle returns as your guiding voice, alerting you to new events and reminding you of your current objectives! 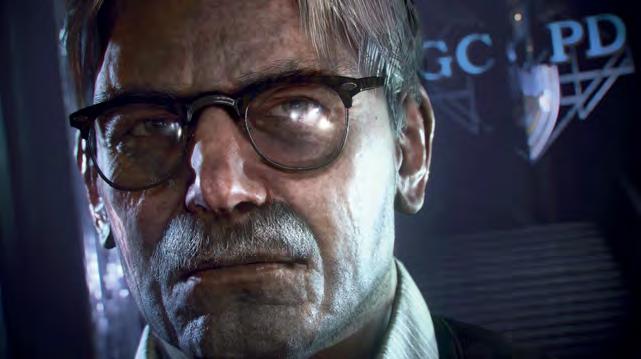 Hopefully Comissioner Gordon will have more of role, a purpose in this instalment! 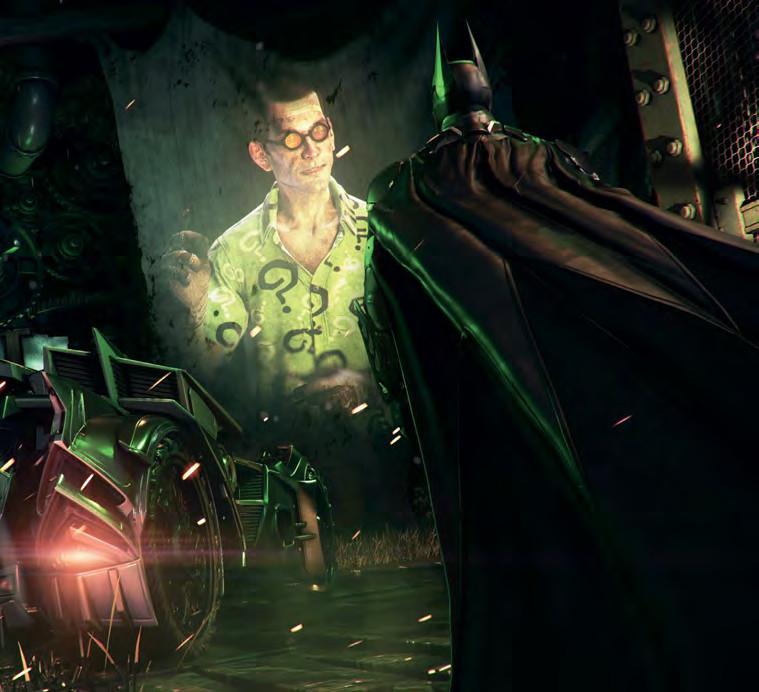 The Riddler returns, as will his challenges, riddles and trophies, no doubt adding much needed variety to the game as with previous instalments! 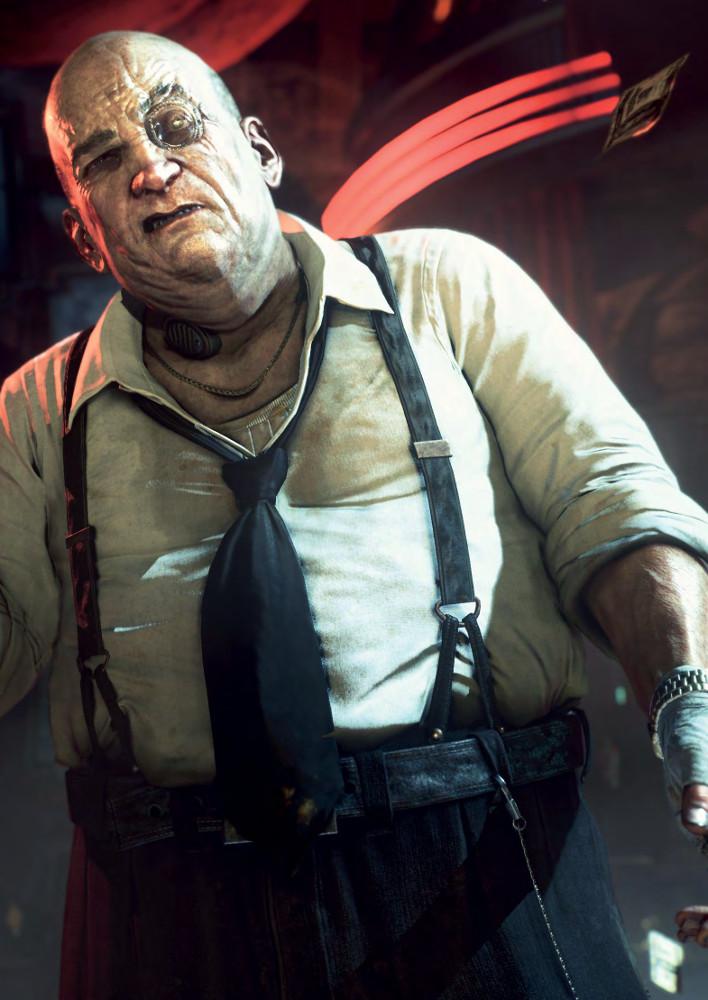 Arkhams Cockney Penguin would be an ideal role for Bob Hoskins should Warner Bros use the games as inspiration for the renewal of the character on the big screen!