We were expecting a series of posters showing off each of the Autobots and Decpticons that will make an appearance in the movie after the release of the last poster showcasing Optimus Primes new look, but it looks as though Michael Bay and Paramount Pictures are going to make us wait a little longer for them. Until then this new poster will have to tide you over... 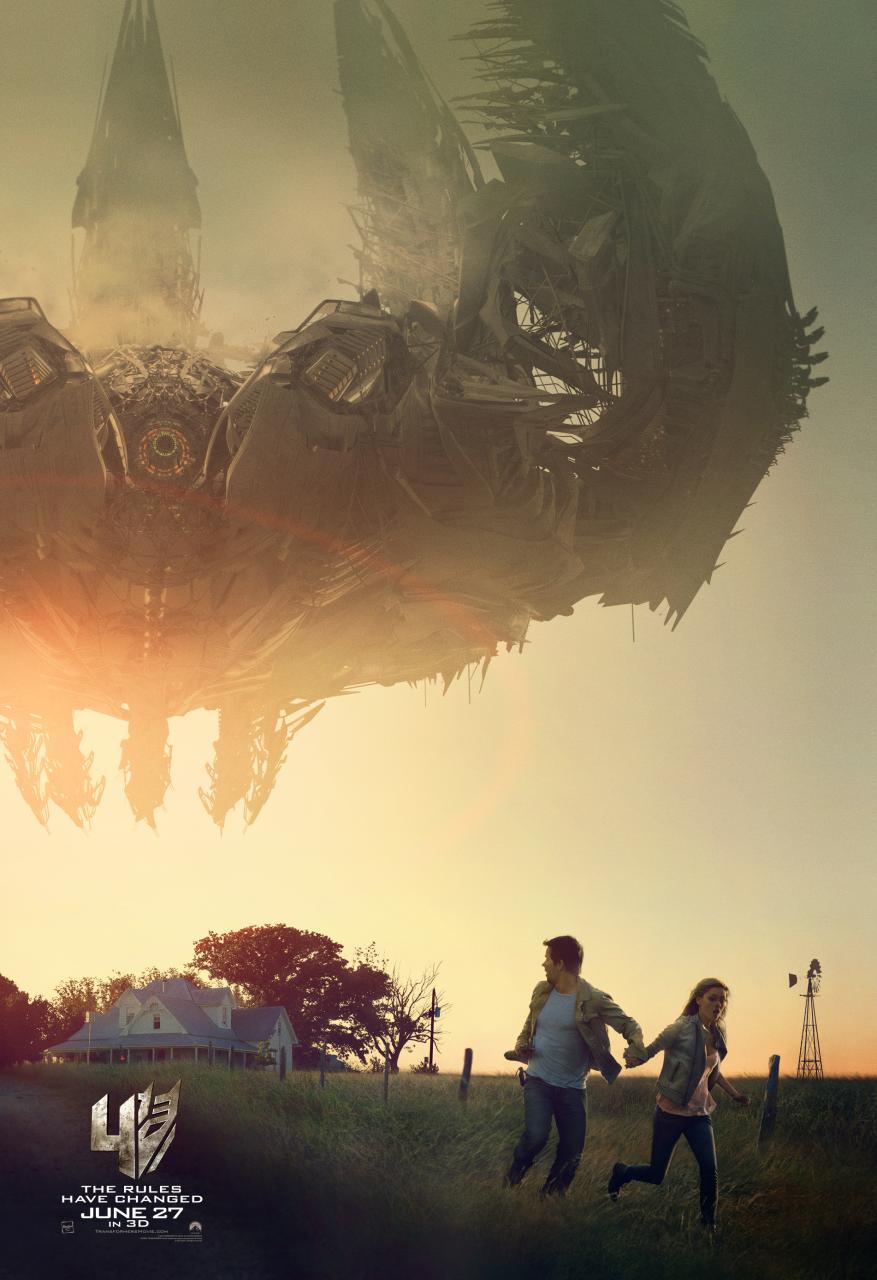