Next year two of the years coic book movies will herald from Warner Bros. and DC Comics. In March Henry Cavill and Ben Affleck will square off against each other, and together with Gal Gadot, against Doomsday in the hotly anticipated Batman v Superman: Dawn of Justice. Later next year in August an ensemble cast will gather to bring to the big screen one of DC Comics more obscure publishings with director David Ayers Suicide Squad.

The Suicide Squad is, put simply, a team of powerful and dangerous supervillains that have been assembled together as a task force for the US government. The trailer released earlier this year was met with a mixed reception from fans, dividing them almost equally. But the point of opinion with the trailer that divides fans more is Jared Leto's depiction of a more modern Joker, seemingly taking inspiration from the stage persona of rock artist Bryan (hugh) Warner, AKA Marilyn Manson. 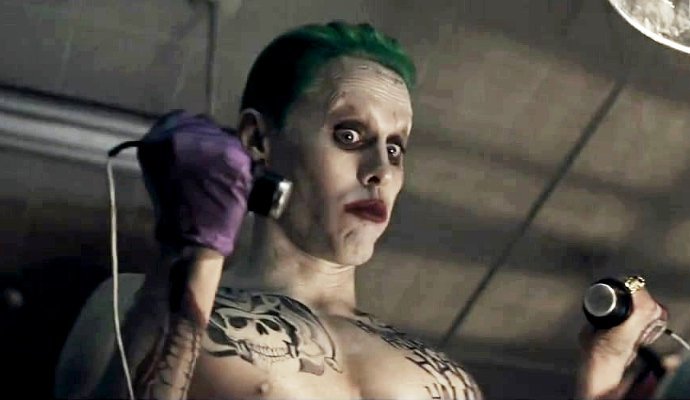 With rumors that in response to the recent trailers for Captain America: Civil War and Batman v Superman: Dawn of Justice a new Suicide Squad may be released ahead of the release of Star Wars: The Force Awakens Jared Leto has finally addressed fans concerns over his rendition of the Joker, posting the following meme on the popular social network platform twitter...

Leto has since denounced claims that he created the meme, as some news platforms have claimed, but he is keen to share the memes sentiment...

Sorry, but I didn't say I'd make them proud. Not my place to say. I tweeted a MEME I saw. Thought it was supportive clever + kind. @TheWrap

Is the meme right, will Leto make Jack Nicholson and Heath Ledger proud with his new Joker?

The Joker On The Big Screen, A Brief History

In 1989's Batman, directed by Tim Burton, the caped crusaders arch nemesis was quite frankly butchered. Written by Sam Hamm and Warren Skaaren, the movie depicted the Joker has having been formerly known as Jack Napier, second in command to mob boss Carl Grissom (Jack Palance), whom was also revealed to be the man responsible for the murder of Thomas and Martha Wayne, Bruce Wayne's parents. Fans of the comic book chracter will know that the Jokers backstory and his true identity has never been revealed, and that the man responsible for murdering Bruce Waynes parents was Joe Chill, a simple mugger. Despite his characters deviation from the source material legendary Hollywood actor Jack Nicholsons powerful performance nuanced with insanity and amorality that almost eliminated the campy, zany portrayal of the character in the 60's TV serial, portrayed by Cesar Romero.

Jack Nicholson's rendition of the Joker formed the basis, the groundwork for animated version of the character as heappeared in Batman: The Animated Series, in which he was voiced by Star Wars legend Mark Hamill. Hamills portrayal of the Joker was so much closer to the source material than that of Nicholson's that for many fans his rendition was favored above all others until the release of Christopher Nolans The Dark Knight in 2008. 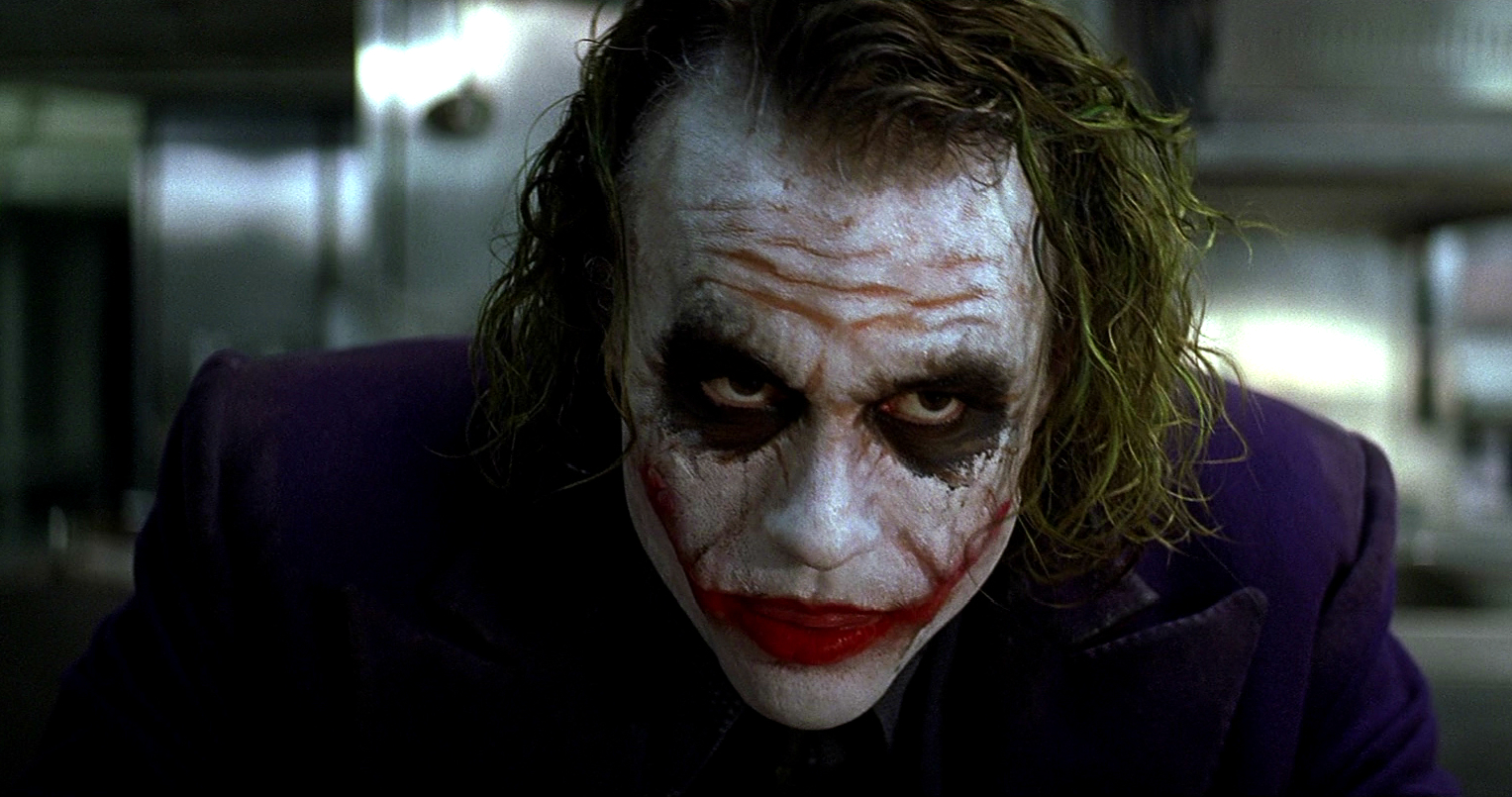 Heath Ledgers legendary and last performance as the clown prince of crime was so powerful that the actor became the first to win an Oscar for a role in a comic book movie, albeit posthumously. So magnificent was Ledgers performance as the Joker that the character is recognized as "the" character of the trilogy, outshining and outperforming its main star Christian Bale, and the likes of Liam Neeson, Michael Caine, Tom Hardy, Gary Oldman, Cillian Murphy and Aaron Eckhart.