The X-Files, created by Chris Carter and starring David Duchovny and Gillian Anderson is one of the most successful science fiction TV serials with two hundred, twenty two episodes across nine seasons running from 1993 to 2002, a record which was only broken recently by DC prequel TV serial Smallville. The twenty one times Emmy nominated series has since spawned two movies, countless videogames and a whole series of comic books. 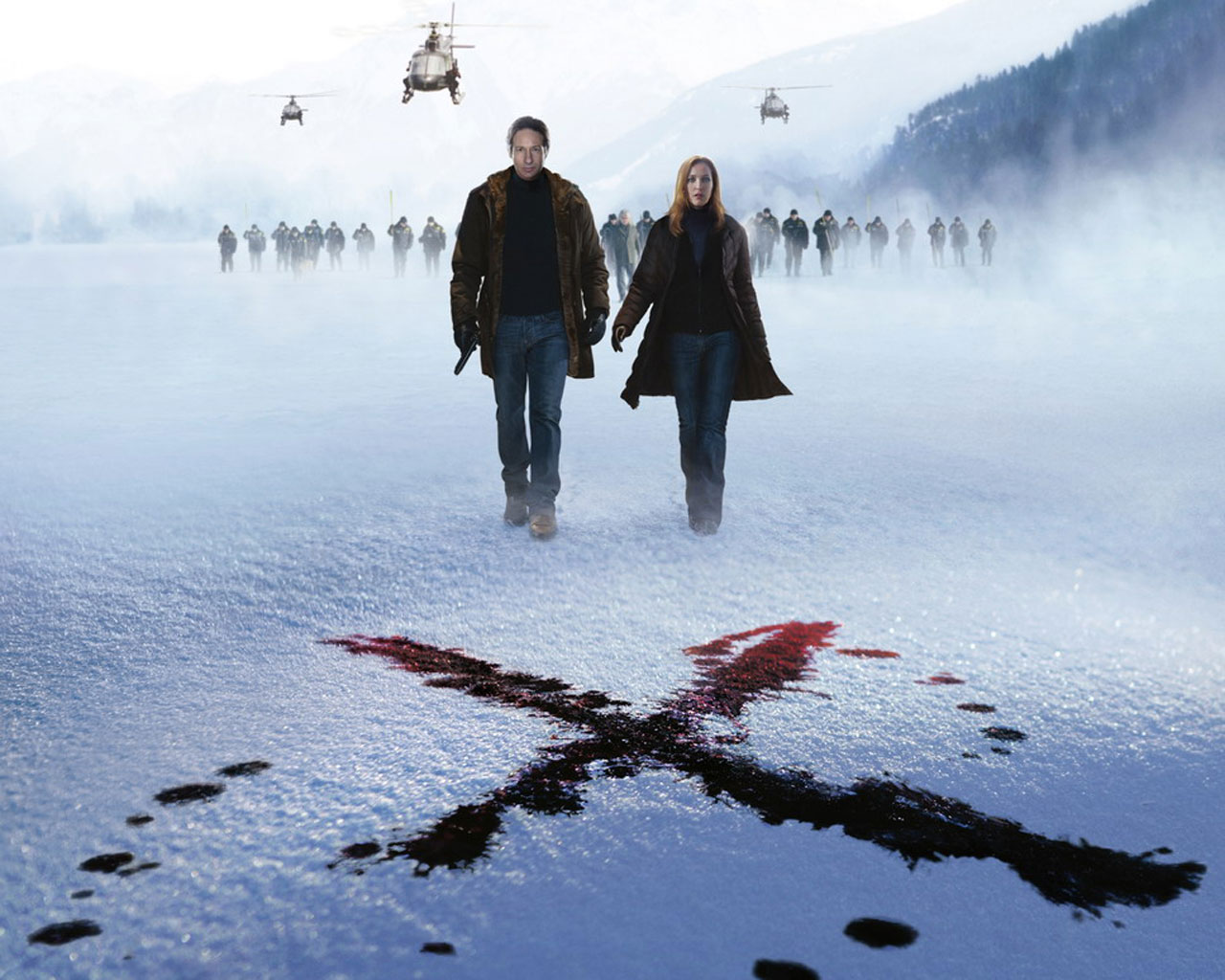 X may mark the spot, but the movies lacked the magic and suspense that made the TV show legendary!

Speaking earlier today FOX chairman Gary Newman and CEO Dana Walden stated that the TV network giant was looking to bring the hit TV show back to the small screen...

“It’s been reported, and it’s true, that we’ve had some conversations about [reviving] X-Files. But I have nothing that we can announce at this time.”

At last years San Deigo Comic Con creator Carter and stars Duchovny and Anderson stated they were all eager to return for a movie, with Anderson stating in a recent podcast that "I would be f**king overjoyed" at the prospect of returning for another season.

The franchise has enjoyed more success on the small screen than in theaters; a factor that could be key to persuading Carter to return at the helm of another series.

Omg that would be so awesome!