Recently, Marvel Comics have been enjoing some success with their Utimate Spider-Man run. Set within an alternate universe whereby a young black American boy becomes Spider-Man after being bitten by the infamous 'spider'. Fans of the Spider-Man comics will have noticed that in recent years, as Peter Parker has aged his body has become more muscular, more sinewy; more superhero, whereas the more neutral, smoother drawing style used for Ultimate Spider-Man, Miles Morales have been more reminiscent of Peter Parkers earlier exploits. It is likely because of the success of this comic line that Marvel Studios, together with Sony Pictures Entertainment, have decided to reboot the Spider-Man movie franchise, as part of the MCU, with a young teenage actor in mind for the role of Peter Parker. 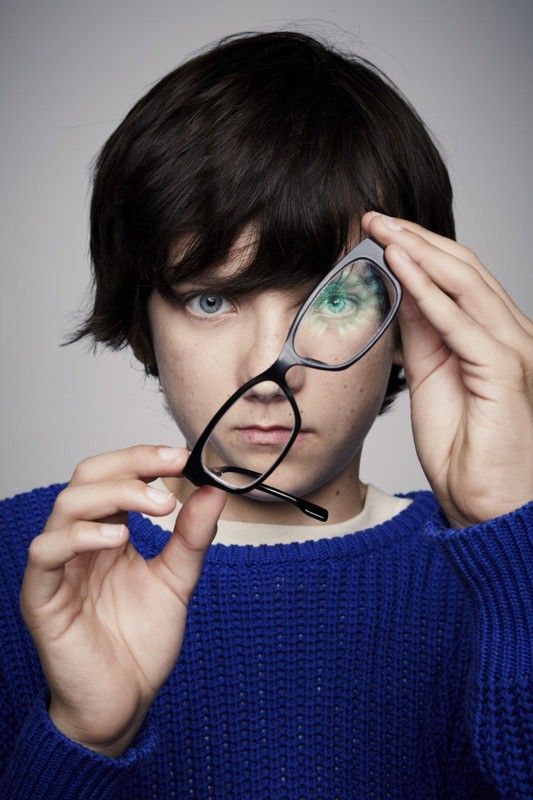 The character is expected to be reintroduced to audiences in the third Captain America movie; Captain America: Civil War, which is currently filming in various locations througout Georgia, USA. As such it is expected that Marvel Studios will announce the actor cast to play Spider-Man in the next few weeks. And, if THR and Variety are to be believed Marvel Studios may be closing in on their new superstar superhero, with reports that Enders Game star British actor Asa Butterfield is in final negotiations with Marvel Studios for the much-coveted role.