Elizabeth Banks, best known for her recent stint as Effie Trinket from the Hunger Games series, will carry the crescent moon staff of Rita Repulsa in the upcoming Power Rangers movie. Both Hunger Games and Power Rangers are produced under the Lionsgate banner.

The official Power Rangers Instagram revealed the casting today. Though little is known about how Banks will bring the role to life it's not surprising that the film's villain will have a more popular face to balance the unknowns cast as the lead heroes. Banks has already worn pretty extravagant make-up and costumes in Hunger Games, it might not be a stretch to assume some producers felt she might “wear” the part well. 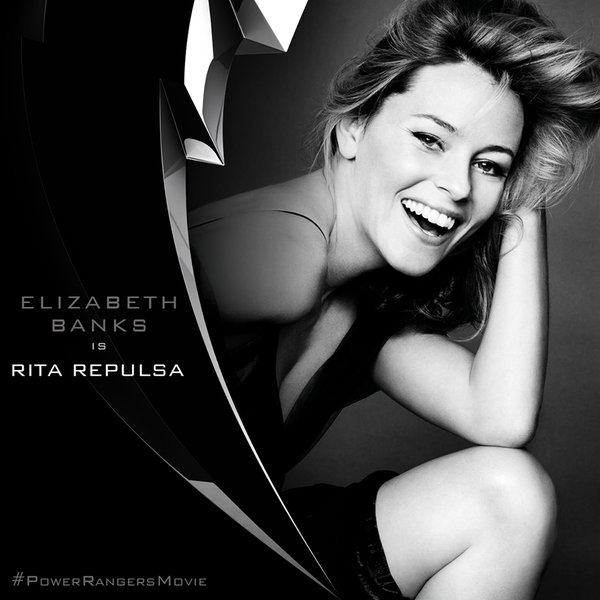 Under the 'covert' production title "Shirt," Power Rangers will start shooting in Vancouver Feburary 29th, (who else forgot it was a leap year?) and plans to wrap May 25th. The film is set for a wide release, March 24th, 2017.

What do you think of the casting? Will Banks work? What cans he bring to the table? Do you prefer an older, Asian Rita? Sound off below.
--
Sources:
Official Power Rangers Instagram
Directors Guild of Canada

dk replied to One Will Fall.

MechaniKong1223 replied to One Will Fall.

MechaniKong1223 replied to One Will Fall.

dk replied to One Will Fall.

JurassicKaiju14 replied to One Will Fall.

KingSalomonMMIV replied to One Will Fall.

Gmkgoji replied to One Will Fall.

dk started a new discussion: One Will Fall. on the Godzilla Movies forum

Flyleaf-Rapt0r replied to Godzilla vs. Kong (Huge spoiler) - What could be Mega Godzilla ?

G. H. (Gman) replied to Why I Think Kong Should Win In Godzilla Vs Kong

IamNobody replied to What is your favorite scene from Godzilla (2014) ?

dantefrancis replied to Godzilla vs. Kong (Huge spoiler) - What could be Mega Godzilla ?
More Activity