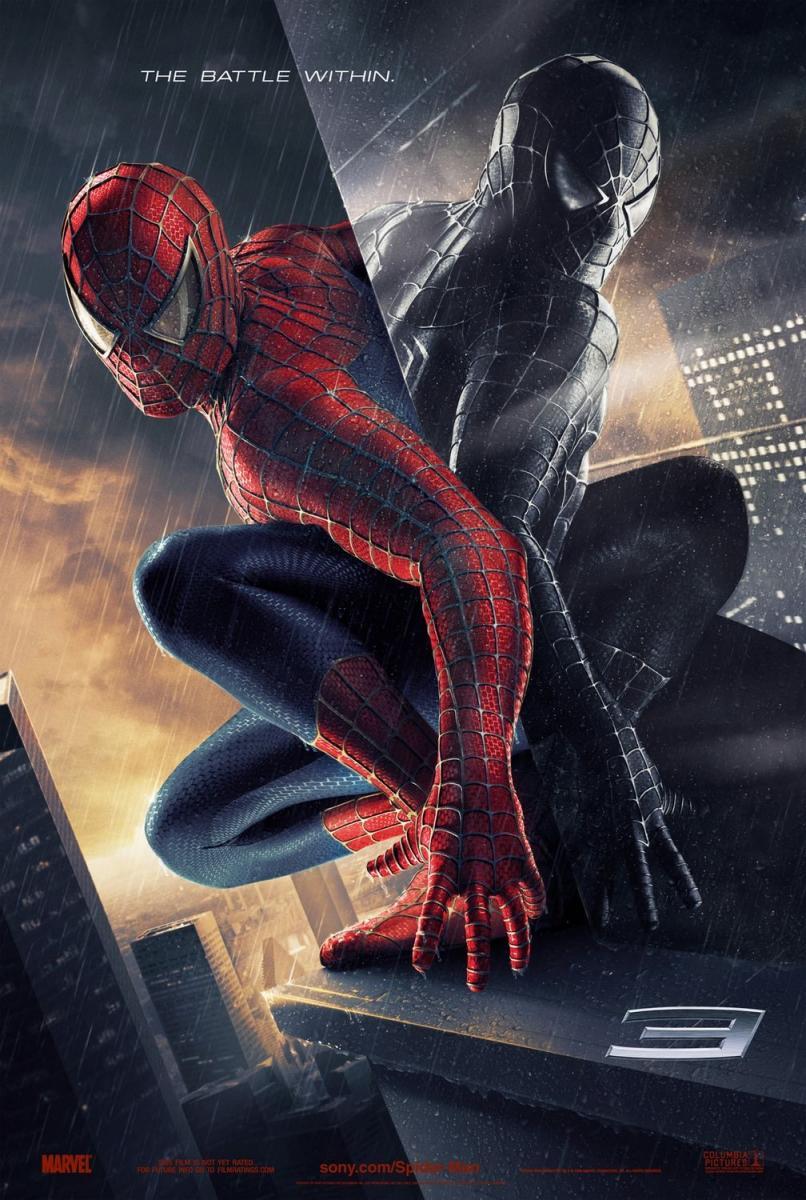 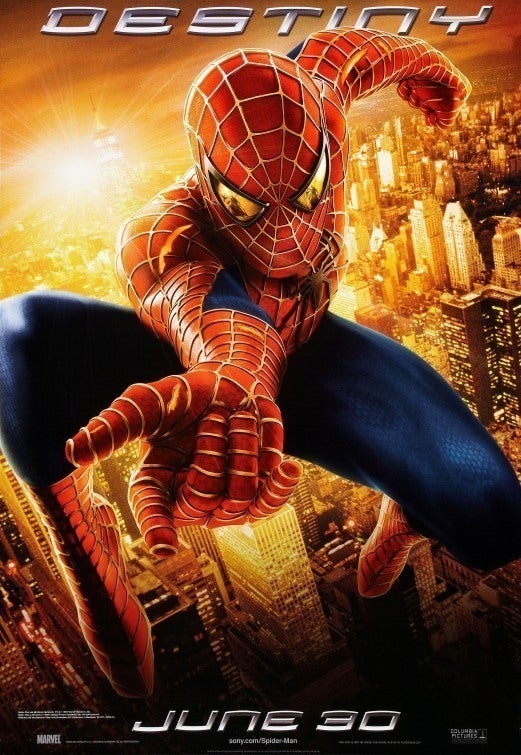 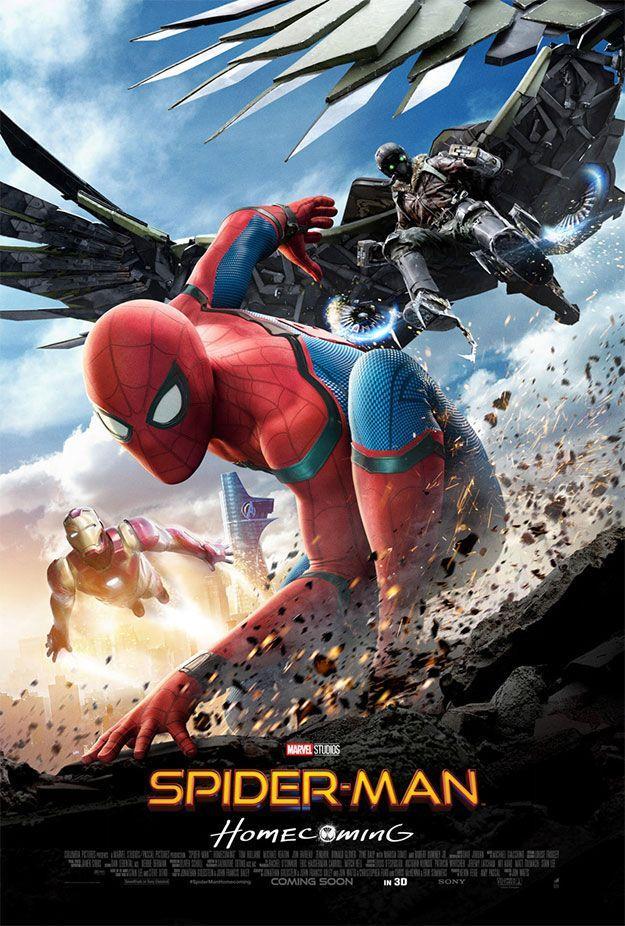 Personally, I would put Spider-Man 3 after the Amazing reboots. Garfield did a good job despite looking too old and his villains were much better than 3's Sandman and how they royally misfired with Venom.

Hell to be honest 3 belongs at the bottom of the list purely for giving us emo-Parker (shudder).

^Oh yeah, need to add that in the explanation.

Yeah like Tobey Maguire doesn't look as old or just as old as Andrew Garfield but we'll just ignore that, haha. This is the kind of thing that happens when someone who doesn't actually understand the character, in this case Spider-Man, and makes a list. I bet you think that the interpretations of Superman and Batman in that terrible movie Dawn of Justice are spot on, which couldn't be anything further from the truth. Just like this Spider-Man list.

Boi, I hated BVS and its interpretations of Batman and Superman.

The comment made above pretty much proves my point. If you can't have a civilized conversation then what's the point of starting a thread.

No need to get heated, Curt. Discuss with a calm demeanor, I wouldn't want to make a report about aggressive posting.

Funny how I remember you saying you never saw Amazing Spider-man 2 not that long ago, yet you still say it's one of the worst superhero movies ever.

^Looked up the plot, hated it.

I think my favorite Spiderman movie would be the Homecoming.

Wait you just looked up the plot but didn't actually watch it?

That pretty much throws your list out since you're judging a movie and forming an opinion on something you've never even seen.

I like most of them(Tho TASM2 seems meh), but my favorite would have to be SM: Homecoming. This movie put a smile on my face!, Tom once again did the fantastic job as the web-crawler, Vulture is a great villain and his theme is also great!, the supporting characters are quite enjoyable especially Michelle and Ned, and the ending made me smile.