The original Diamond and Pearl was, in my opinion, the hardest Pokemon game. One of my biggest problems with Gen 6 was how easy the games were (I'm looking at you, X&Y!). Please, GameFreak, make Sinnoh a challenge. I don't want to be salty when I find out that I can sweep Cynthia with a Bidoof. That would ruin my favourite Pokemon Champion of all time. And don't give Dialga, Palkia, and Giratina high catch rates like you did with Rayquaza. I want them to be like Groudon and Kyogre (difficulty-wise). Oh, boy. You don't know how disappointed I was when no new Mega Evolutions were announced for Sun and Moon. Please, please, PLEASE bring back Mega Evolution in Diamond and Pearl remakes. Give the Sinnoh starters Megas. Here are some other notable Sinnoh Pokemon that deserve Megas as well:

Also, give the Elite Four Mega Pokemon. Give Flint a Mega Infernape and Lucian a Mega Gallade. And, of course, let Cynthia decimate our teams with Mega Garchomp. 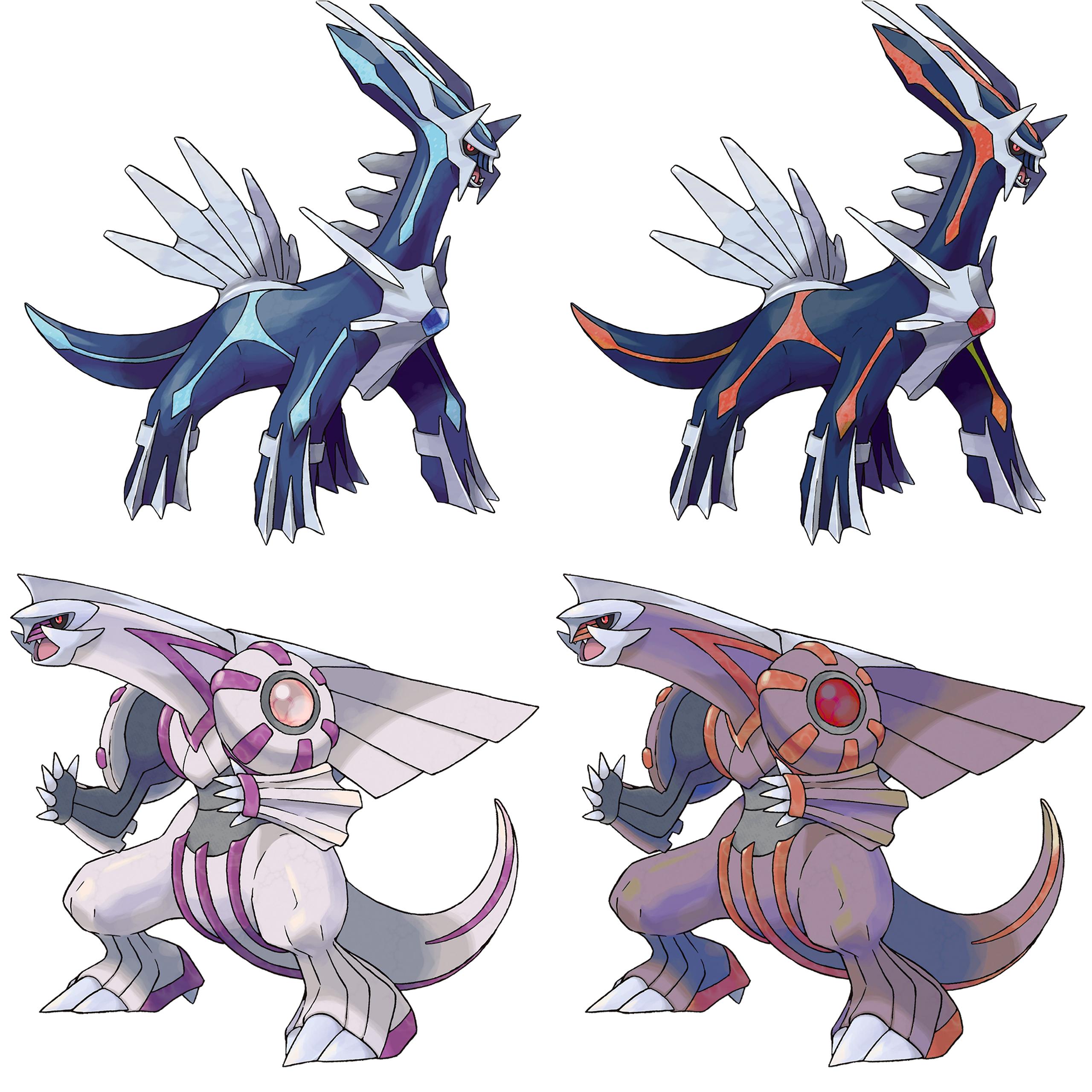 Primal Reversion was a new mechanic introduced in Omega Ruby and Alpha Sapphire, the remakes of the Hoenn games. There were, and still are, only two Pokemon that can use it. But, it, like Mega Evolution, was not touched upon in Sun and Moon. Let's go over the difference between Primal Reversion and Mega Evolution:

Primal Reversion: A Pokemon reverts to its original form, taking back the power it once had. Please, GameFreak, please, I implore you to grant Dialga and Palkia Primal Reversions. Dialga had a Primal form in PMD Explorers, which is my favourite entry in the Mystery Dungeon series. That's right; Dialga was Primal BEFORE it was cool, so step aside, Kyogre and Groudon. And, of course, it's only fair if Palkia gets one as well. I know I've been bashing Gen 6 a lot, but one of the best parts of ORAS was the Delta Episode; a post-game arc where you call upon the power of Rayquaza to save Hoenn from destruction. Please, do something like this with Giratina in the Sinnoh remakes. Maybe, Team Galactic's failure with Dialga/Palkia wasn't the end. Maybe, they looked to the third member of the Creation Quartet, Giratina. I'm thinking that they can open up a portal to the Distortion World and, since it maintains balance in the real world, they would start f*cking sh!t up in Giratina's dimension. Giratina, of course, would be enraged, so you would have to use the power of Primal Giratina to stop Team Galactic once and for all. 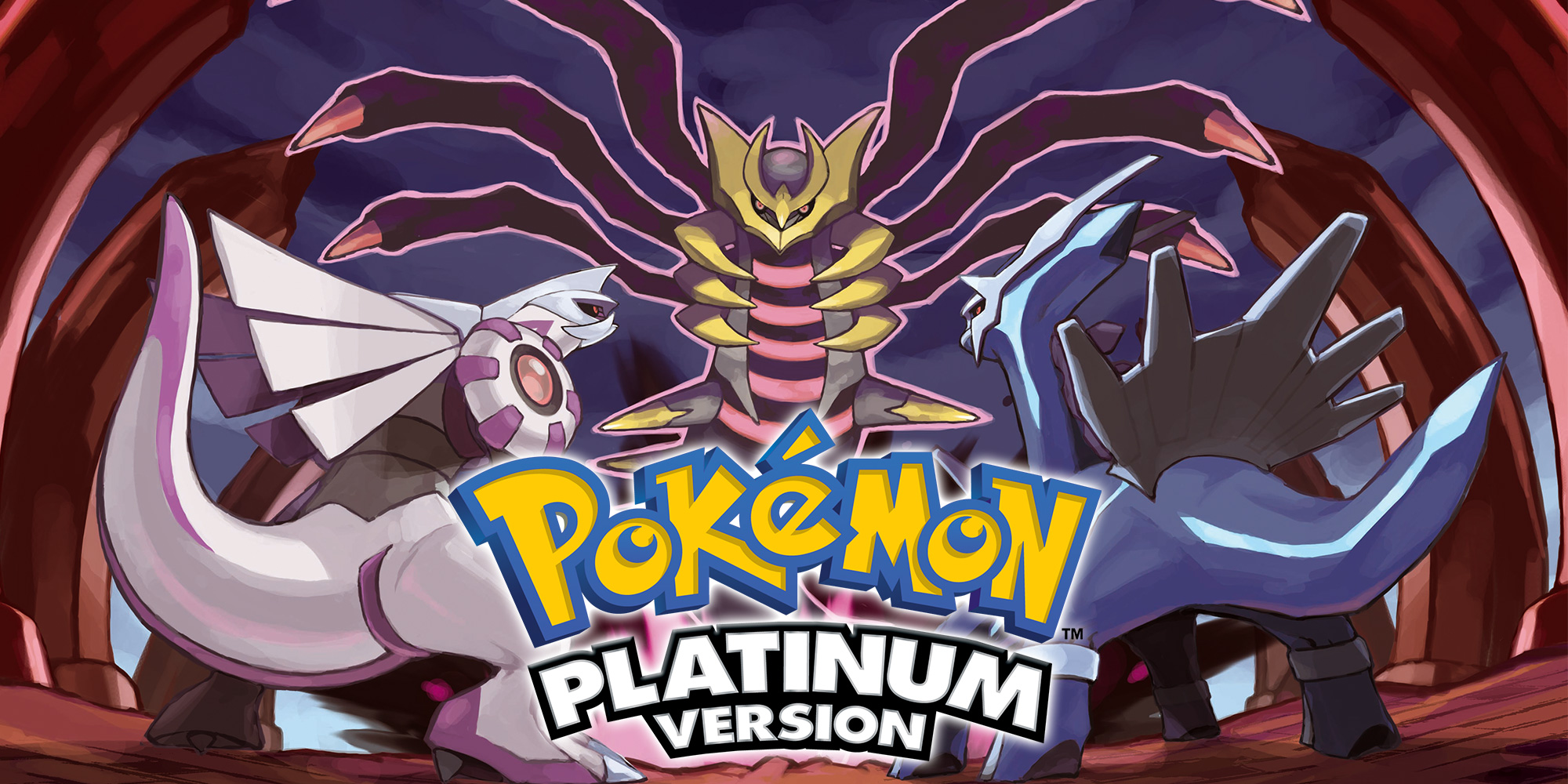 This is my biggest hope for the DP remakes because Platinum is one of my favourite games to date. You had no idea how pissed I was when I found out that ORAS had no Emerald content. "But Tyrant, it's a remake of Ruby and Sapphire, not Emerald!" Shut up. HeartGold and SoulSilver were remakes of Gold and Silver, but it had content from Crystal, the third version. Please, GameFreak, please, add a Battle Frontier and the Distortion World. Give us events that were never originally released *cough* Azure Flute Arceus *cough*. Anyway, this is my biggest hope for the Diamond and Pearl remakes, and I really don't want to be salty when I find out that there is no content from Pokemon Platinum.