Roland Emmerich has tweeted two photos of his current scout for filming locations for Independence Day 2, which seems to be the film's working title currently since Emmerich refers to it as such instead of simply the Independence Day "sequel". The first tweet shows Emmerich next to a helicopter, the second shows him alongside the scouting crew from 20th Century Fox at what looks to be a military air base (Area 51 location?). Check out the photos and captions below: 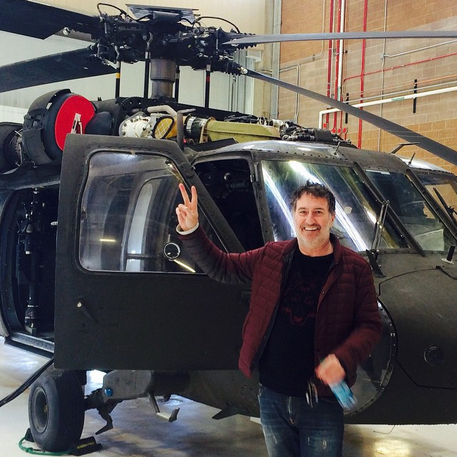 Scouting for #IndependenceDay2 in #SantaFe @rolandemmerich 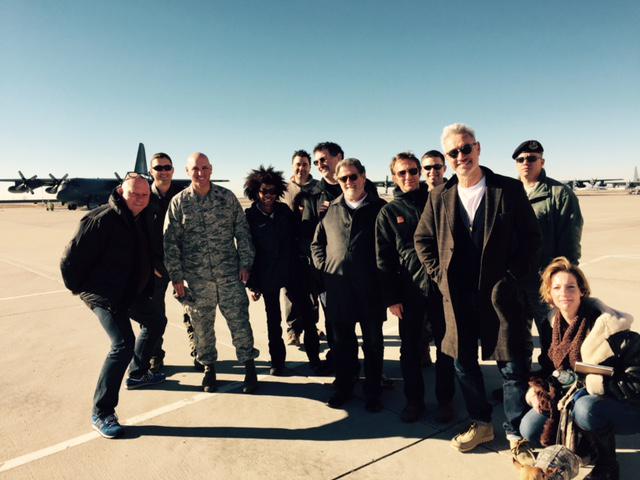 The floor of the second photo looks alot like the floor from this movie still from Independence Day, which suggests we will return to locations from the first film: 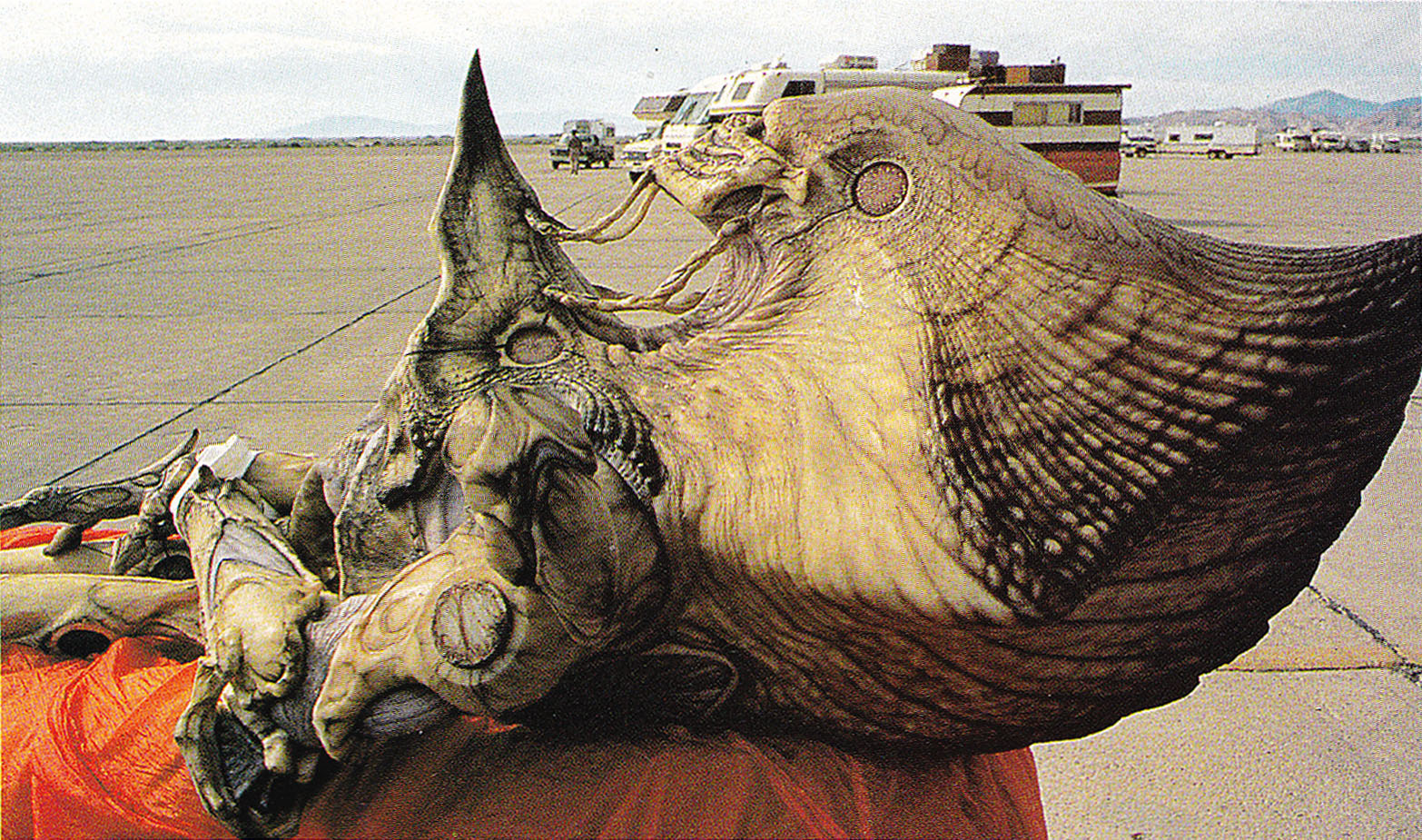 Also, the air base set locations suggest we'll see another epic air battle like from the first film! As new details on Independence Day 2 are released we'll be sure to keep you updated!