Reportedly while appearing on the Take A Knee Podcast Mel Brooks stated that he would like to make the sequel subtitled "The Search For More Money" with the original cast and to start production after the release of Star Wars: The Force Awakens. Unfortunately this podcast requires paid subscription, so the reported content isn't publicly available, and the Podcast creator Adam Carolla has not yet confirmed the news nor made the relative snippet of the Podcast available to all. 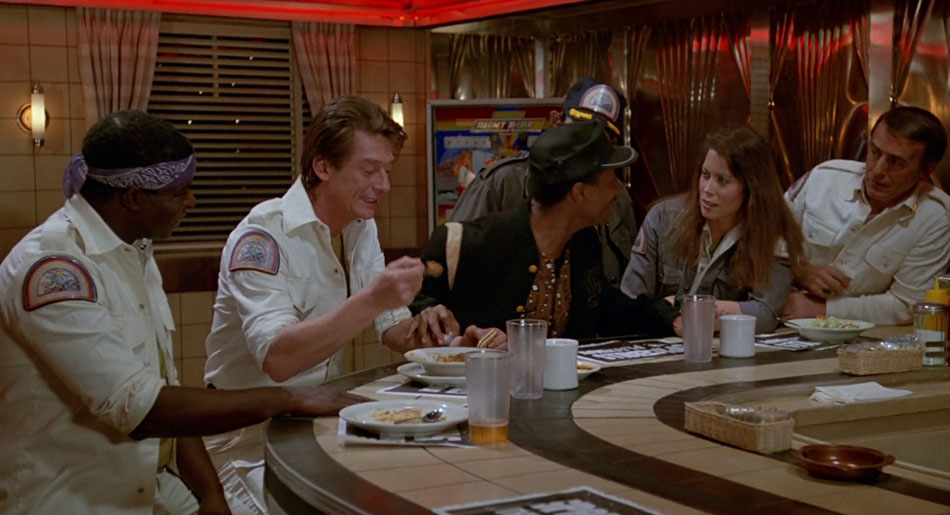 How many times do you think people have panicked whenever John Hurt coughs in a restaurant?

If true, and if production was to begin on a Spaceballs sequel, the movie would have a plethora of material from recent science fiction movies and movies in general. Unfortunately stars John Candy and Joan Rivers are no longer with us, and Dark Helmet himself Rick Moranis retired from acting ten years ago, but a Spaceballs sequel with a worthy script may be just enough to entice him out of retirement.