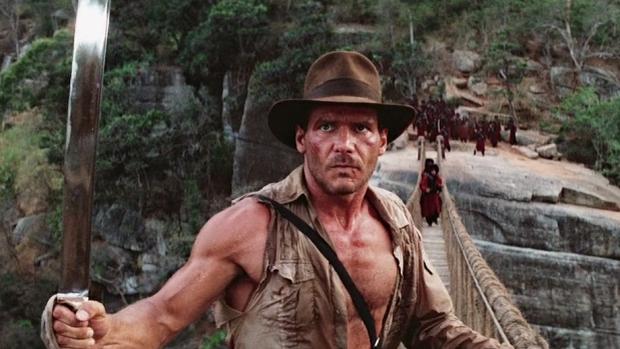 Indiana Jones will return to the big screen on July 19, 2019, for a fifth epic adventure in the blockbuster series. Steven Spielberg, who directed all four previous films, will helm the as-yet-untitled project with star Harrison Ford reprising his iconic role. Franchise veterans Kathleen Kennedy and Frank Marshall will produce.

“Indiana Jones is one of the greatest heroes in cinematic history, and we can’t wait to bring him back to the screen in 2019,” said Alan Horn, Chairman, The Walt Disney Studios. “It’s rare to have such a perfect combination of director, producers, actor and role, and we couldn’t be more excited to embark on this adventure with Harrison and Steven.”

This is truly exciting news, especially for Indiana Jones fans who had given up hope for a fifth movie. This movie would likely be the last movie with Ford due to his age, although I can speculate that they may want to make some avenue of passing the mantle to a younger actor in this film. The film remains untitled and no details about it are yet known. As the film comes out in three years, the narrative may be revealed in the next year or two. We will definitely report on any new updates on this production as news continues to roll in Please leave your comments below!