There is not a corner of the entertainment industry that British actor Benedict Cumberbatch has not dominated during his 15 year journey from relative unknown to the superstar he is quickly becoming. Be it on British TV, Radio, Theatre, Videogames, narration or starring in films both big and small, Cumberbatch has worked exceedingly hard to get to where he is today, and will no doubt continue in the same manner throughout his career. And with performances such as those seen in Sherlock, Star Trek: Into Darkness, Tinker Tailor Soldier Spy, Atonement, The Hobbit Trilogy and War Horse, Cumberbatch has a long and prosperous career ahead of him. 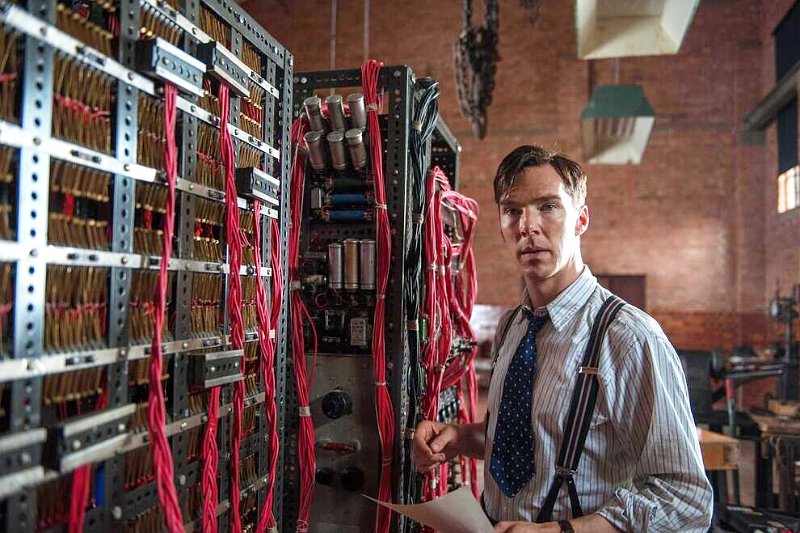 WSJ: Is taking on Doctor Strange a risk? What is alluring to you about playing him?

Benedict Cumberbatch: I don’t think it’s a risk because of Marvel. Marvel is a stable of bringing out ordinary comic characters and turning them into screen-like gods. It’s very different, it’s an Astral Plane. There’s a huge new element to this Marvel universe that’s going to be employed in building this story and this character. But you know, I’m really excited about it, about working with Scott [Derrickson] whose imagination is endless, and all the boys and girls at Marvel who know what they’re doing. I’ve got a few things to get under my belt first. I’ve got to do that little stage production of “Hamlet” in the summer and the Christmas special of “Sherlock,” which we start shooting in about three days’ time – Whoops! Yeah, that’s there.

WSJ: You once taught English to Tibetan Buddhist monks in India. Given Doctor Strange’s story line – he meets the Ancient One, who teaches him the mystic arts – will filming take you back to the Himalayas?

Benedict Cumberbatch: Ahh … you’ll have to wait and see. I’m not going to be eked out on any spoilers or reveals now. It’s quite a way off but I’m very excited about that spiritual dimension, obviously. It’s something that’s been a huge part of my life.

In The Hobbit Trilogy Cumberbatch provides the voice for dragon Smaug!

WSJ: Would you take on some of those mystic arts yourself if you could?

Benedict Cumberbatch: I meditate a lot. That’s a huge tool in trying to calm myself, get away from the crazy circus of it all, have a focused mind as well as be a kinder, considerate person in the world. I took a lot of stuff away from my experience in Darjeeling, West Bengal, right at the Nepali border. It was Tibetan Buddhist monks in a converted Nepali house in India, with a view of Bhutan. It was a profoundly formative experience at a very young age. It’s something I’ve tried to keep in my life. It features already.

WSJ: Did you read the Doctor Strange comics growing up?

Benedict Cumberbatch: Growing up, no. I didn’t read many comics at all. Asterix a bit. I think that was it. There weren’t many comics in my household — [in a self-mocking voice] “I’m so deprived.” We didn’t have Marvel so much. But you can bet your bottom dollar I’m reading them now, avidly. 0 Fan responses to Benedict Cumberbatch Talks About His Role As Doctor Strange!

JurassicKaiju14 replied to Godzilla vs. Kong (Huge spoiler) - What could be Mega Godzilla ?

G. H. (Gman) replied to Godzilla vs. Kong (Huge spoiler) - What could be Mega Godzilla ?

KingSalomonMMIV commented on Godzilla vs. Kong: New Image of Godzilla 2020 Revealed! from the Godzilla Movies website!

Titan of Water commented on Godzilla vs. Kong: New Image of Godzilla 2020 Revealed! from the Godzilla Movies website!