Firstly we recommend that you take this news with a big pinch, nay a whole sack of salt, due to the nature of and the content of the post... A poster on the movie news site MoviePilot calling himself the AnonymousMan (???) has posted what they they claim to be details from Zack Snyders 2016 sequel to last years Man of Steel, the superhero faceoff movie known (so far) as Batman vs Superman. Heres what was posted... 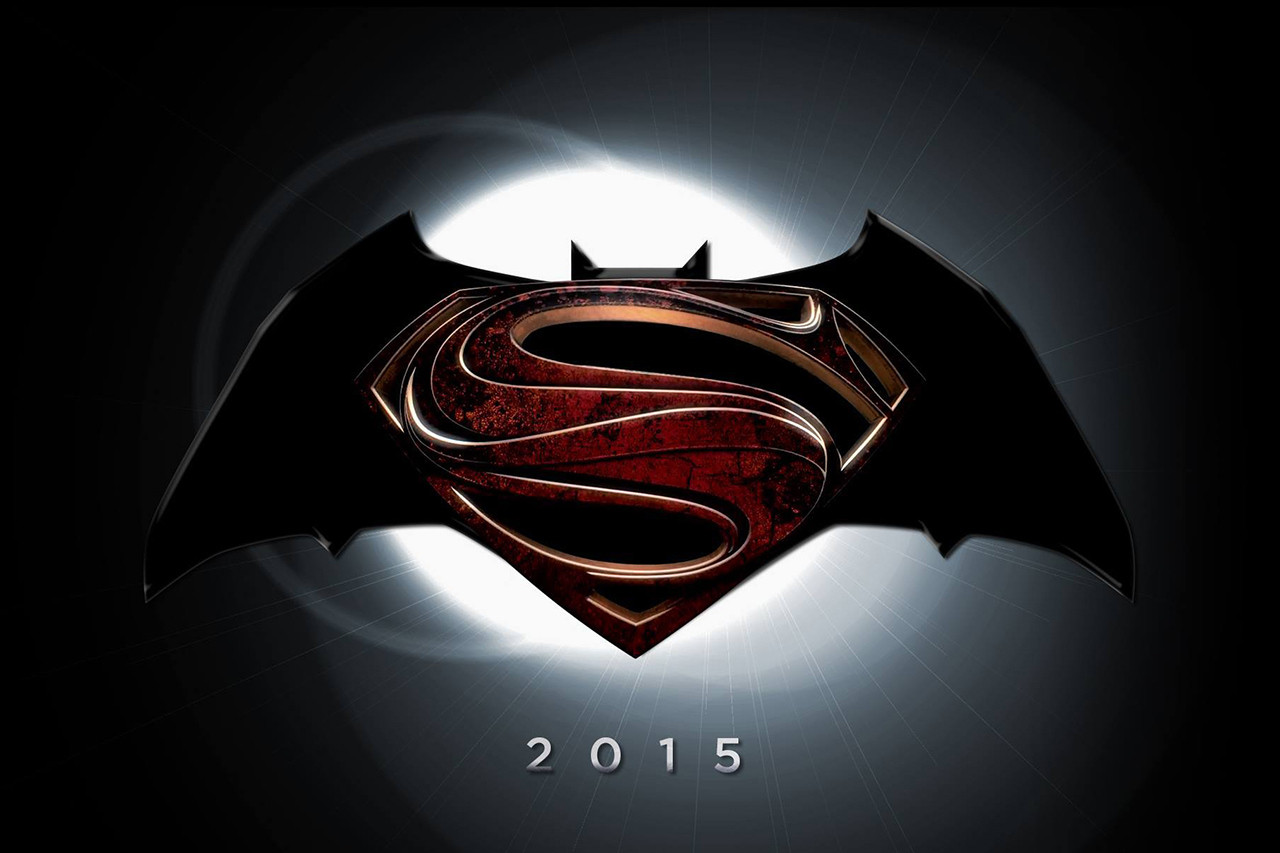 Looking through the list many will get the feeling that the list is not fact, but rather a fans wishlist. Lets look through the list; 1. is a given and common knowledge, 2. We hope so, 3. sounds confused (either the Nolan verse is or isnt canon, you cant pick and choose) and is contradictory to what we have heard from Zack Snyder, 4. Again, Snyder has said that his Batman is not Nolan's Batman, 5. reads very much like a wishlist, 6. the bat drones have already been mentioned, 7. again, sounds wishlisty, 8. once again Snyder has clearly stated Nolans films are not canon to Man of Steel, 9. minus the bane reference (we've already covered that, repeatedly - roll eyes), it is most likely that Bruce Wayne has uncovered Kal-El's human persona, 10. this final one is a given and blatantly obvious.

So, yeah, take with a big sack of salt!

Also courtesy of ComicBookResources we have more pics from on the filming of Gotham; this time featuring Detectives James Gordon (Ben McKenzie) and Harvey Bullock (Donal Logue) and a closer look at the newspaper held by Oswald Cobblepot (Robin Lord Taylor) from the pics we showed earlier, which reveals, most likely, the ending of the pilot episode... 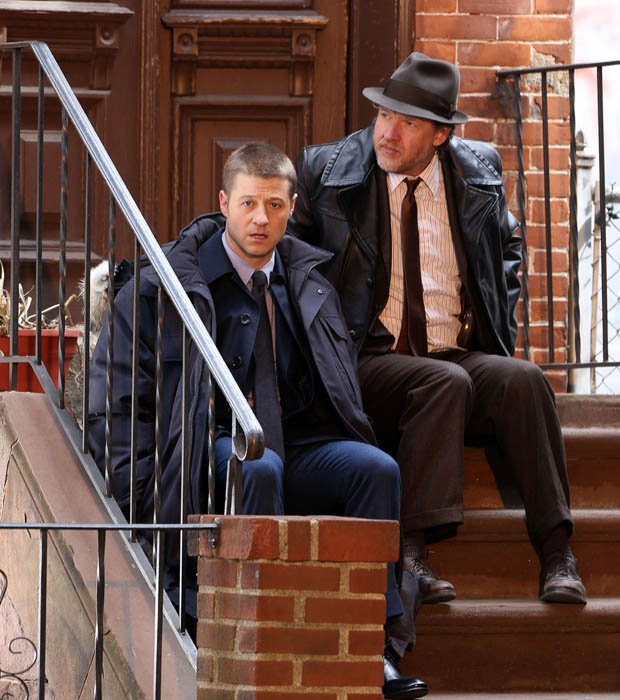 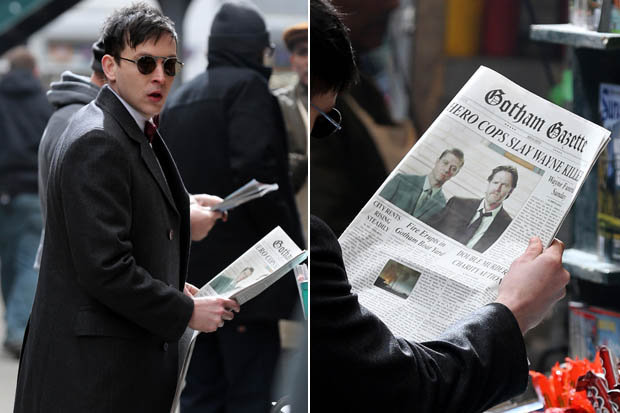 Wait? So they're using the events from the Dark Knight Trilogy, but retconning specifics? If true I see a mess of confusion amongst audiences...

I have my doubts thiis i true.

Oh, no, no, no, no dont make those horrible The Dark Knight movies canon. Please no. I should probably calm down, as only making some of it canon is BS, but i digress. That would have been a nightmare. I can live with the other stuff.