Unconfirmed and unnamed sources over at Bleeding Cool are claiming to have seen concept art for the uber-villain for upcoming superhero ensemble movie Batman v Suprman: Dawn of Justice. While this is slightly tantalising news, we here at Scified Heroes speculated Doomsdays inclusion 2 weeks ago in our article Batman v Superman: Dawn of Justice Cliffhanger Revealed?, where we cited the scores of apparent mourners laying flowers at the remains of Supermans destroyed statue as evidence for the creatures inclusion in the movies ever-growing, and quite frankly bloated line-up of meta-humans (DC's term for people with powers/abilities). 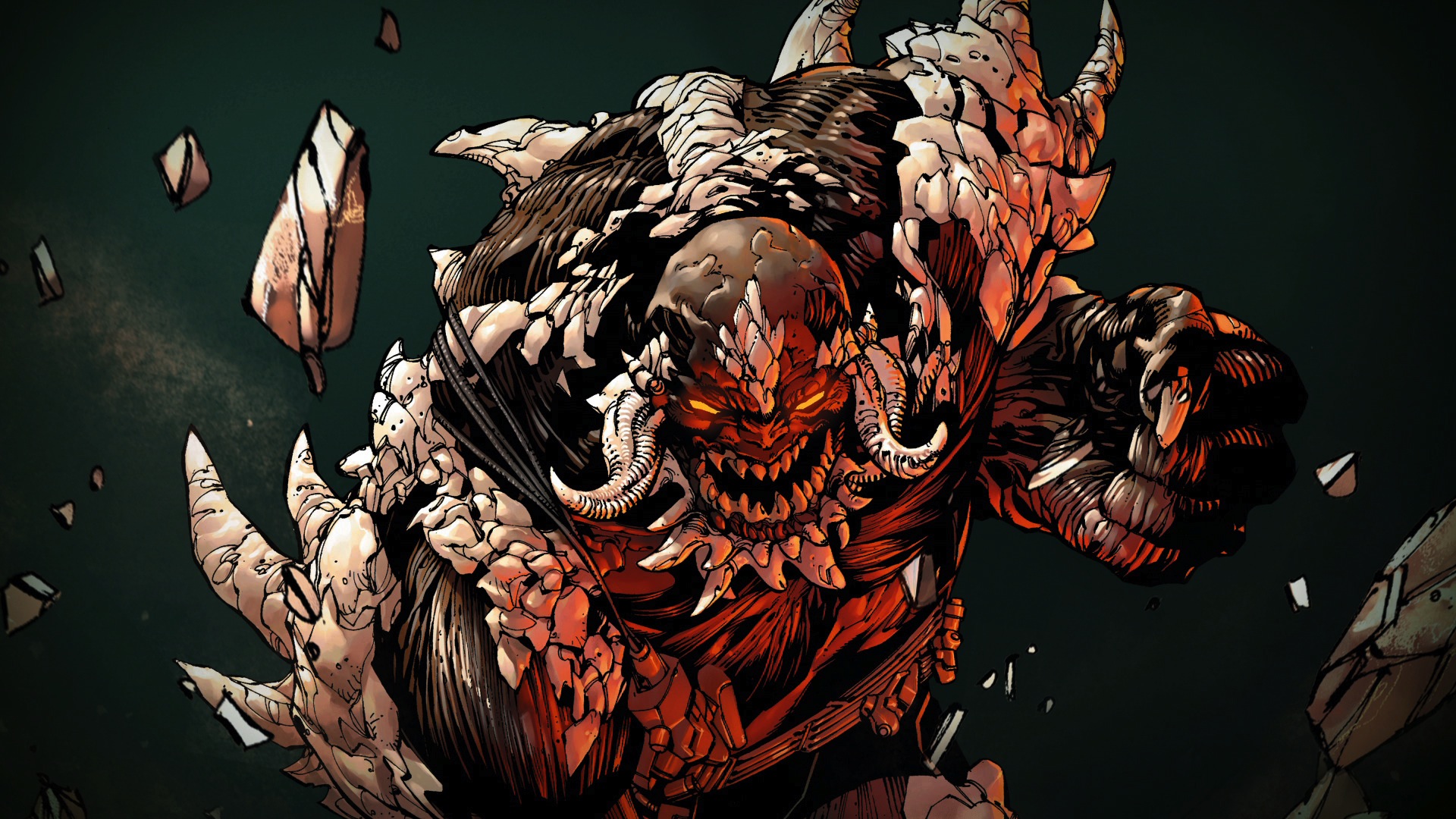 Doomsday (above) is to Superman what Bane is to Batman!