In a recent interview with ArnoldFans the former governor of California revealed some information about the forthcoming reboot/sequel directed by Alan Taylor and also starring Jason Clarke, Emilia Clarke and Jai Courtney which is due to hit theaters July 1st 2015. Find out what Arnold had to say below... 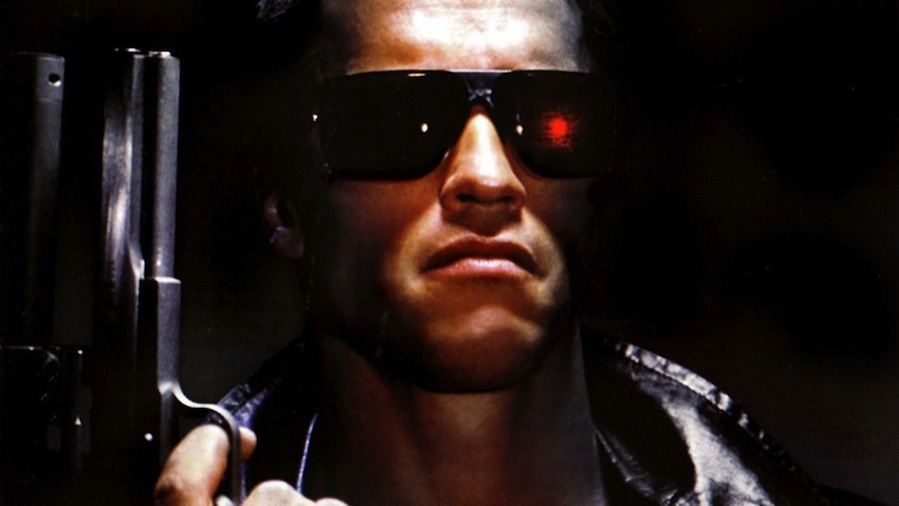 "We start filming in the middle or in the end of April and it will be a four or four-and-a-half month long shoot. We will be filming it in New Orleans with some of it in San Francisco and maybe a little of it in LA but most of it will be done in New Orleans. I’m really looking forward to that because as you know, the last time when they did the Terminator, it was when I was Governor and so I couldn’t be in that movie but now I’m back again and they are very excited about having me in the film. And David Ellison, who has produced all the big movies lately, has plenty of money to do it well. He’s in partnership with Paramount Pictures who are going to release the movie through their distribution. I’m really looking forward to that and it’s going to come out on July 4th weekend in 2015. The movie preparation is going well. The script is fantastic so I’m really looking forward to this film.”

Meanwhile MovieHole claims that the plot of the movie will feature the hero characters crossing over the events of the first two movies, much in a similar fashion to Back to the Future 2, with estra scenes set in the (presumably war torn) future. Allegedly the resulting actions of the crossing over of events will trigger an alternate timeline, much in a similar way to J. J. Abrams new Star Trek movies.

Intersecting crossover events and alternate timelines? Whats your opinion on these claims?

Finally he says something about the project, nice.

Has anyone ever considered that when he was governor and playing terminator in all those movies, He was an actual terminator sent back in time to explain our down fall to us, And get control of a state?...

(There is his birth records, but in the Victory Of The Daleks on DW, They had a human/dalek thing...)

Great to see Arnie back as the Terminator!  It really didn't feel the same without him.

Oh dear Lord, the Terminator is known very well for it's crazy time travel physics, but holy crap, this is insane.

This is gonna be one helluva good movie! :D