Been a long time 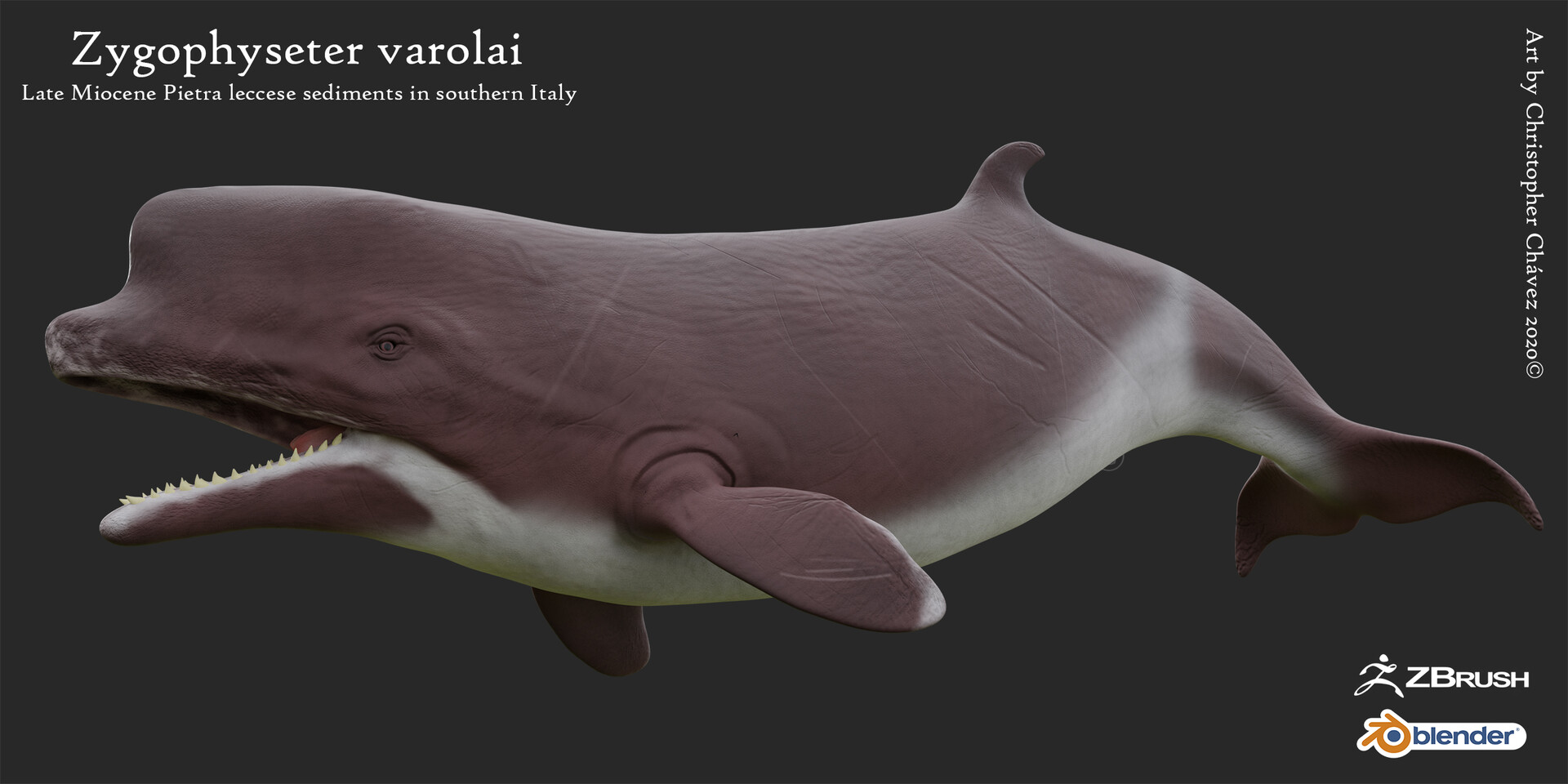 A Lone Zygophyseter is roaming the ocean. But out of nowhere a Leptostyrax bites onto it. The smarter Zygophyseter whips it with its tail, sending it a few meters away. The Orca sized shark charges and bites it on the fin, The Mini Sperm Whale acts quickly and bites the shark. The shark shakes the Mini Sperm whale tearing a few chunks of its flesh. The Zygophyseter starts crunching on the shark almost crushing a bone. The shark eventually crunches on it, killing the whale.

It might be dumber but it was larger with more brute force.

Eiectus is the replacer for Kronosaurus but now it faces off agaisnt Styxosaurus.