Clash of Tyrannosaur vs Sauropod! 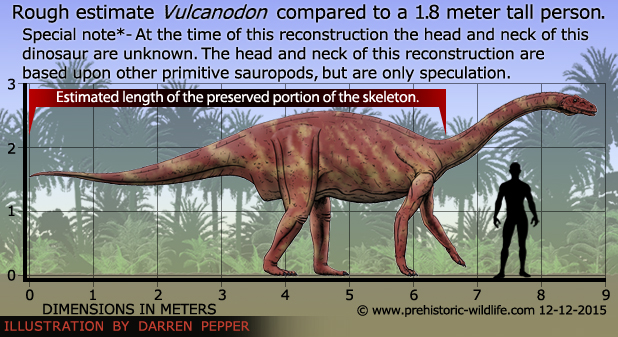 A Tier 3 Herbivore, Despite being 11 Meters it is still somewhat large. Its size is almost comparable to Tarbosaurus. They can hit predators with their tails and sometimes their head but it also damages the user a little bit. They have yellow spots on their body and neck. Their head has rough scales.

A Tier 4 Predator with strong jaws, They work best in groups but they also perform good alone. They hunt the very large Edmontosaurus in packs, Corythosaurus alone and Lambeosaurus also alone. They have a light brown color with sandy brown patterns.

The sauropod has had enough it shook the tyrant off its body and decides to kick it to the ground. The tyrant stands up, but the sauropod is about to stop on it. A miracle has happened the tyrant was able to dodge it. It bites onto the sauropods neck and crunches on it, killing the sauropod.

Simply it just had more chances of winning, It had a powerful bite that could kill small dinosaurs immediately.

Another Tyrant is duking it out, Gorgosaurus is now facing up agaisnt Megaraptor.

0 Responses to DBG: Albertosaurus vs Vulcanodon
Add A Reply