Today I am telling you guys my opinion of who would win a fight between these two! 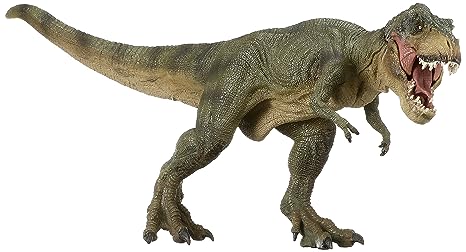 Siats stumbles upon a dead lambeosaurus And Checks his surroundings if something was near he begins to feed on it, 10 minutes into the Feast he feels very loud stomping he sees a shadow come around the corner and steps toward it, he roars to keep it at bay, but it keeps going towards him, The Shadow comes around the corner, It was a Female T Rex, She Sees the huge Banquet behind Siats and Begins to charge, T Rex bites the side of Siats and backs up, Siats speed kicks in and goes behind the T Rex and bites his spine, Siats scratches the T Rex on the side and growls, T Rex shakes Siats off and rams him in the stomach, knocking the wind out of him, T Rex sees the opening and takes it, he runs full speed and bites Siats throat, crushing the wind pipe, T Rex holds Siats for 20 seconds and drops him to the ground, T Rex drags his opponent to towards the dead lambeosaurus and begins the massive Feast, these two dinosaurs will satisfy the T Rex for about a week. The End 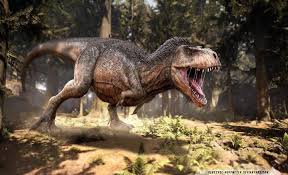 The T rex had Siats outmatched in almost every way possible and would have the huge advantage in this make believe fight. But Who do you think would win?

1 Responses to Tyrannosaurus Rex vs Siats

Noice fight, once again rex is a bit fast and heavy to me, but we're all entitled to our own opinions. Once again, great fight man!