Today i am going to give you my opinion of who would win a fight between these two APEX Predators Ok Lets start with Megalodon. 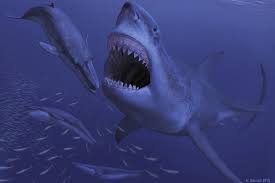 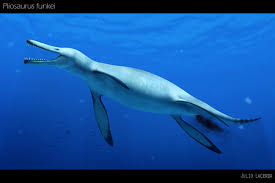 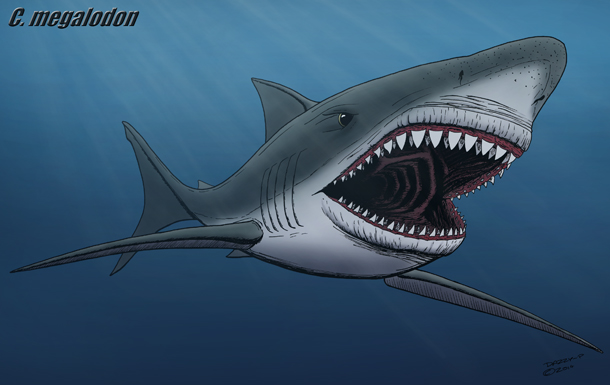 The Megalodon was the bigger Fighter and had better senses which could maneuver out of the way of Pliosaurus in no time, if Pliosaurus was fast enough it could've ended the battle early but with Megalodon having more fighting experience eating toothed whales, it would've tore Pliosaurus to pieces.

3 Responses to Megalodon vs Pliosaurus

Nice fight, a bit short, but well written. I agree that Megalodon would beat Pliosaurus, the only way I'd see a Pliosaur standing a chance against a Megalodon is if it was the same size or larger than the Megalodon somehow.