This is a rather obscure do***entary but a pretty solid one that I recommend. It focuses on how Tyrannosaurus was built to soak up pain, although it's exaggerated at times, like showing it survive impalations from three Triceratops. Still, it's pretty good and it has probably the best T.rex design in any do***entary. 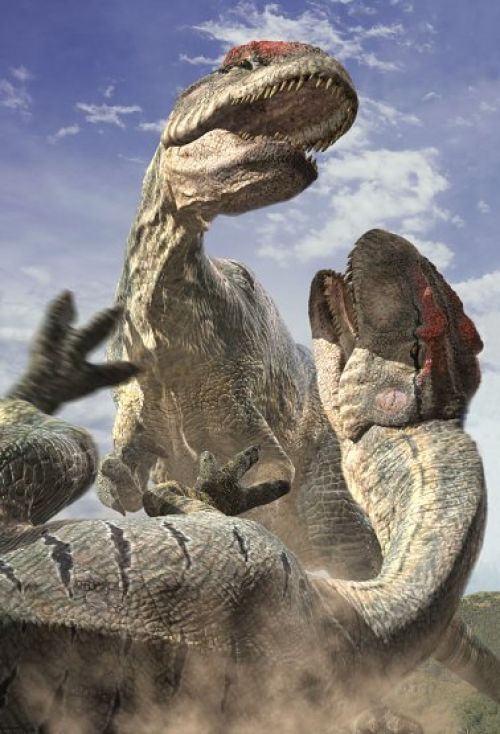 This one has dropped quite a bit since the last time I made a list like this. The science is really good and exploded with detail. However, the storytelling is pretty mixed. It focuses a bit too much on the violent aspects of the Mesozoic. This is a very good do***entary with great special effects and storytelling. It features some pretty obscure dinosaurs, like Daspletosaurus and Saltasaurus, but also some popular ones like Velociraptor. However, it gets bogged down by the narration being silly at times, and the dinosaurs sometimes being too anthropomorphic. The latter is a sin that was taken to the extreme by Dinosaur Revolution. This do***entary makes a pretty silly premise enjoyable and fun. It's about a park where Nigel Marvin goes back in time to save extinct animals, from dinosaurs to the giant insects of the Carboniferous. It makes some interesting speculation and has a fun story. 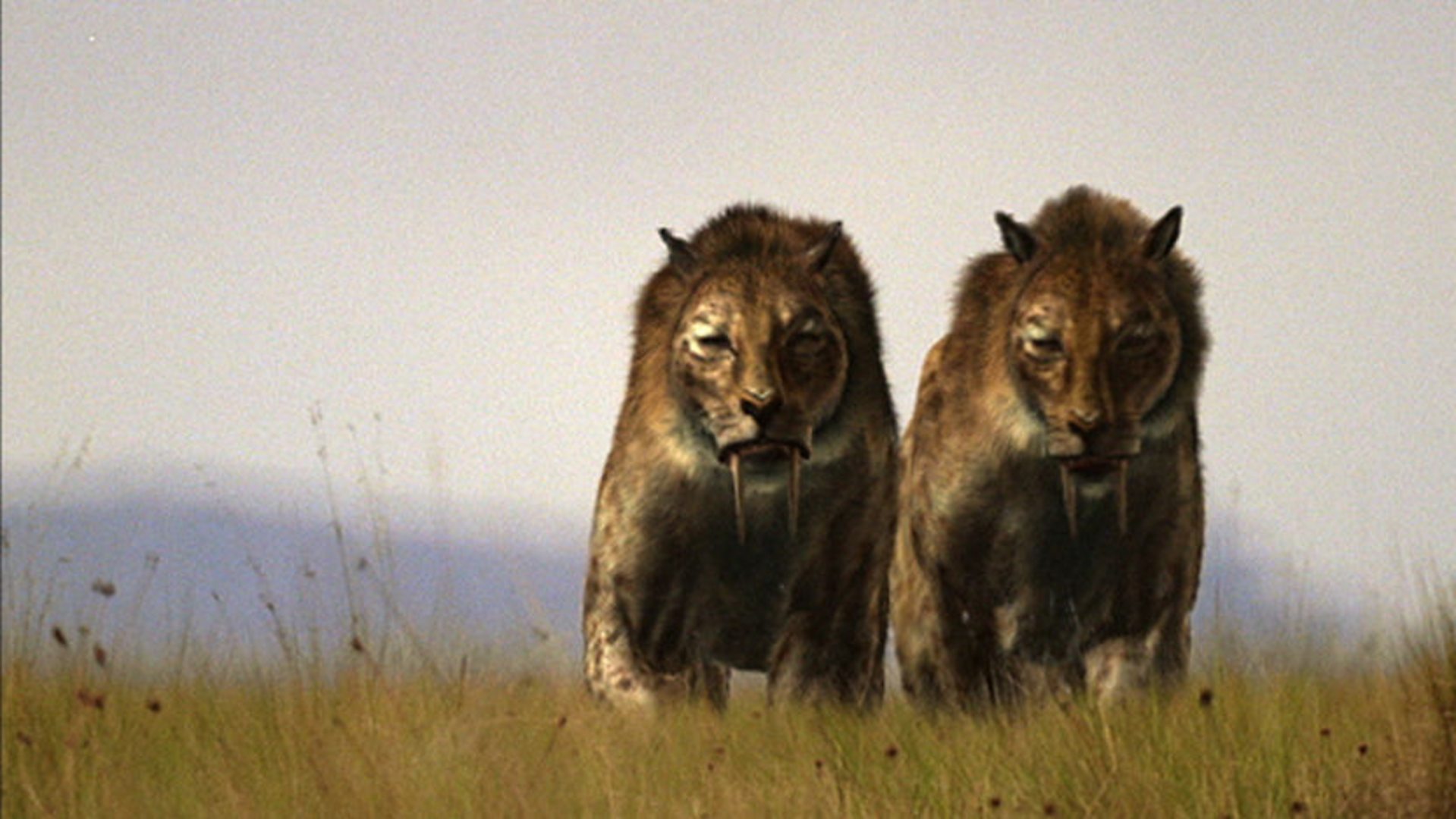 The sequel to Walking With Dinosaurs, this do***entary focuses on the mammals, who would go on to dominate the world after the KT Extinction. It features more than just the marketable animals like the Mammoth and Saber-tooth Cats, featuring oddities like carnivorous hoofed pigs and massive predatory whales. It also has great storytelling, but the special effects are noticeably dated.

If you thought Beasts was weird, this one takes the weird creatures to the next level, featuring some of the weirdest prehistoric animals of all time. It focuses on the Paleozoic Era, describing events like the Cambrian Explosion and the Great Dying. This entry in the Trilogy of Life changes the formula, being broken up into three episodes, each focusing on two or three time periods. The creature designs are badass, the story is engaging, and of course, that ending is perfection.

3. Last Day of the Dinosaurs 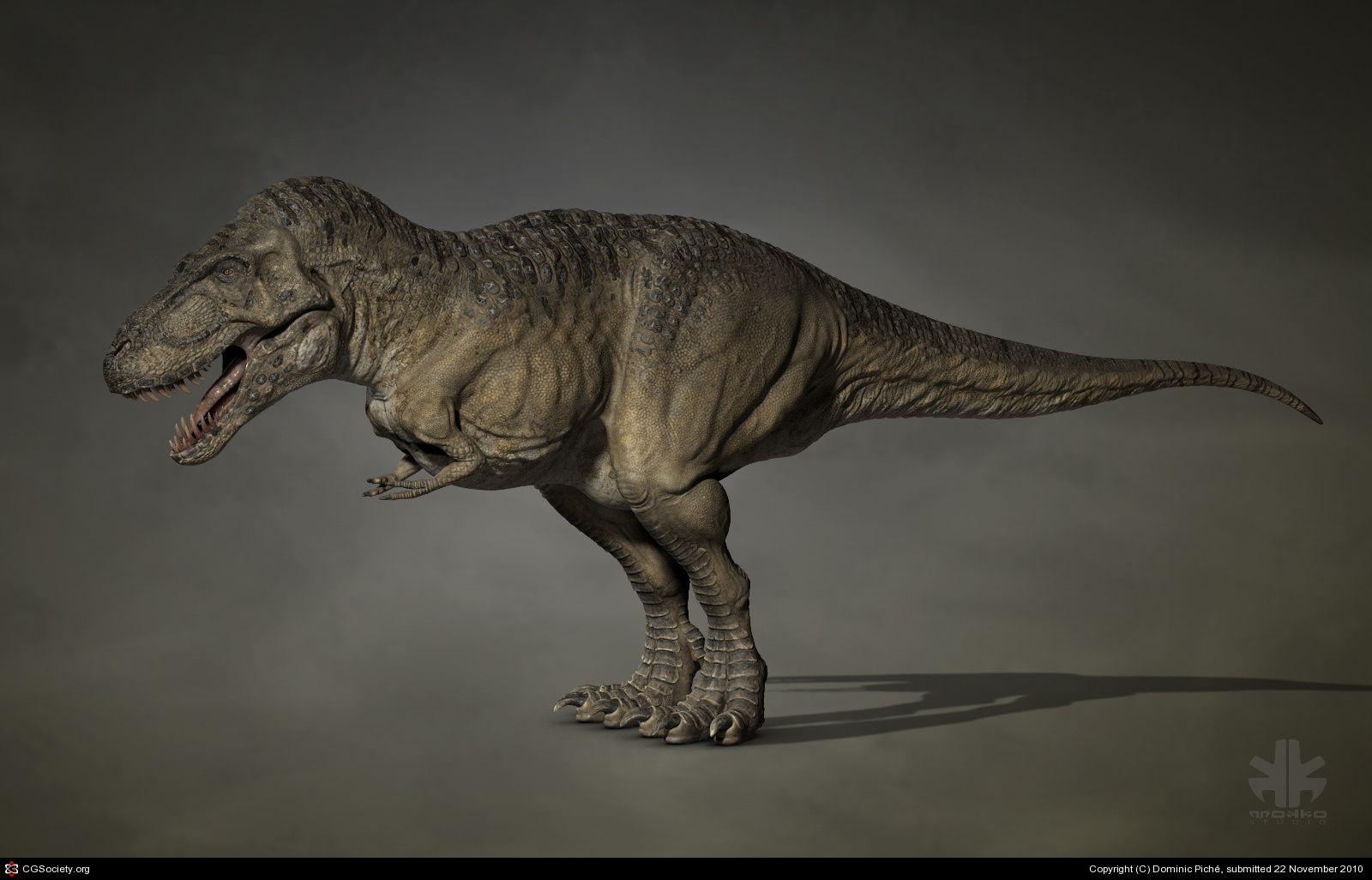 As if the title didn't make it obvious, this program focuses on the extinction of the dinosaurs. It puts the good designs from the terrible Clash of the Dinosaurs to good use. It's sad, tragic, but still educational and enjoyable. 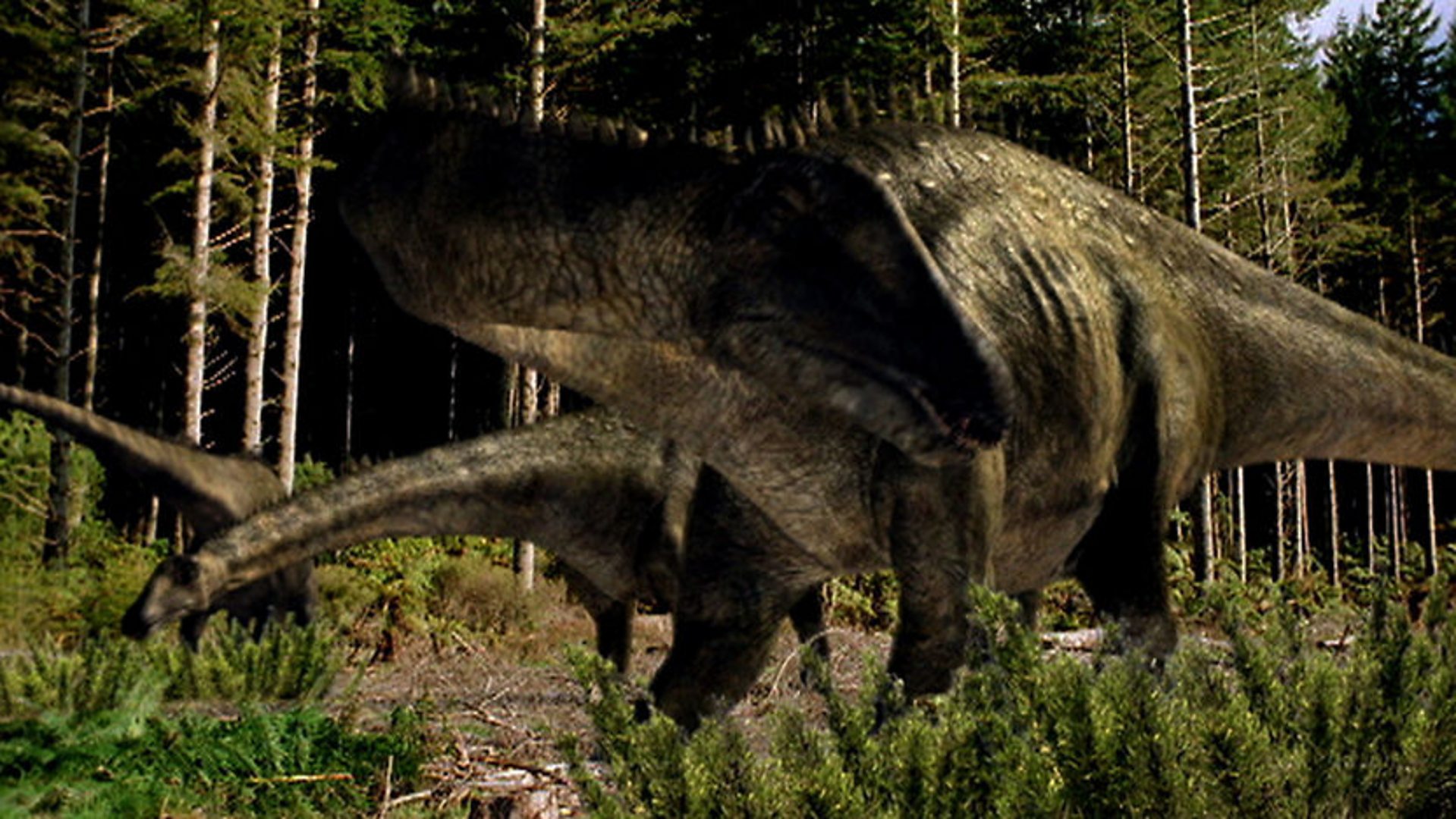 Ah, yes, the revolutionary WWD. Its placement on this list speaks for itself, although a lot of you will probably question why it's second place. Well, some parts are horribly outdated despite being enjoyable. Still, it's a timeless legend topped only by one other paleo-do***entary...

This is the American equivalent of WWD. And no, I'm not just saying that as an American citizen. This do***entary still holds up for the most part, and it was accurate for its time while still making some big leaps like the inclusion of feathered Dromaeosaurs, granted they didn't belong in New Mexico. The creature designs are gorgeous, as are the environments.

In no order, my favorites would be Prehistoric Park, Dinosaur Planet, Last Day of the Dinosaurs, and almost everything from the Walking With series.

10. Before We Ruled The Earth and Paleo-World