Denversaurus looks a lot like Gastonia, which is my second-favorite Ankylosaurid (the first appears later on this list). It's also the size of Ankylosaurus, which makes it quite big. 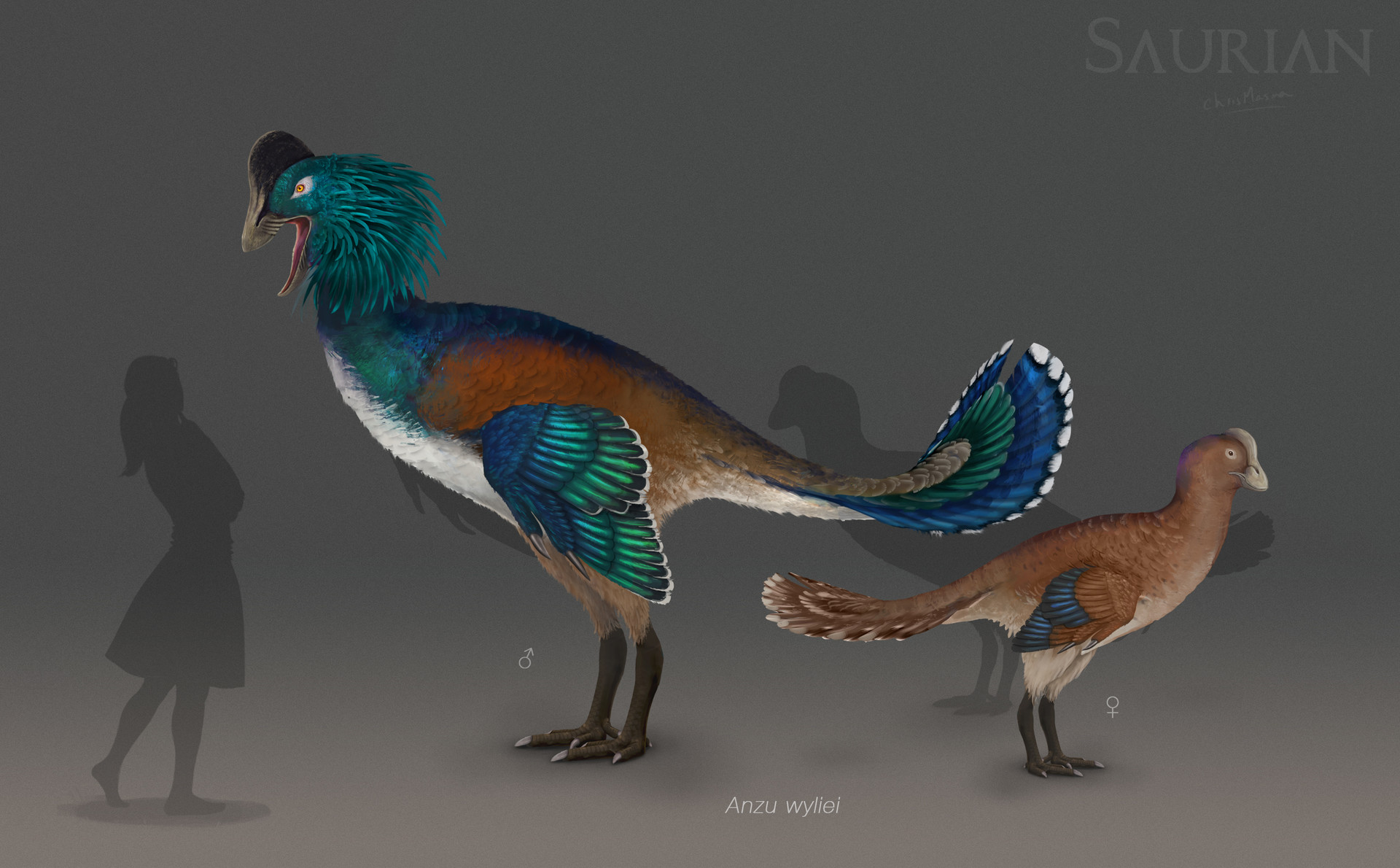 This is one of the most obscure choices on my list, which is partially why it made it. It's named after a figure in Mesopotamian mythology, and it has one of the most badass names ever given to a dinosaur.

Before this bad boy was discovered, we all thought T.rex was the largest thing in the Hell Creek Formation. Well, now that's changed with this giant species of hadrosaurid. It's like a North American Shantungosaurus. Common person: Is this a Triceratops? No, it's not. It has two fenestrae, or holes, in its frill. Its skull is absolutely massive, being longer than a man. T.latus also holds a special place in my heart for its presence in Walking With Dinosaurs. The do***entary TV series. We don't speak of the movie.

Stygimoloch could've reached the top 5 if it wasn't a juvenile Pachycephalosaurus. That's why the two are grouped together for this entry. I love the horns adorning the skull of S.spinifer, but the skull of P.wyomingensis doesn't look as cool. The fact that it looks like Pogan Laul's haircut certainly doesn't help its case either. I also like Stygimoloch for its role in Jurassic World: Fallen Kingdom. It's one of the movie's better designed dinosaurs, especially for something that's a juvenile form of another animal. It's also the cutest dinosaur in Jurassic World: Evolution, where it looks like it's permanently flexing.

This bad boy is the largest animal that ever took to the skies. It's literally a stork the size of a giraffe. 66 million years ago, it must have been a site to see this thing in the skies. Like Torosaurus, I have some love for this creature from WWD. I was always impressed by this creature as a kid because it could take on a Tyrannosaurus with its armor and tail club. Hell, it even held off the Indominus rex for a few minutes in Jurassic World. This one's on the list because of Jurassic Park. Yes, they're referred to as being Velociraptor, but really, they're Dakotaraptor. Ever since I saw the original, I hoped that they would find a Dromaeosaurid the size of the Raptors in the movie, so this animal is just fanservice for me. It was also a potential competitor for juvenile Tyrannosaurus, which makes it all the more badass. It also has direct evidence of possession of feathers due to quill knobs on its arm bones. My runner-up is the most common dinosaur from the formation. Triceratops is a classic, being discovered in the late 1800s. Like Ankylosaurus, this thing is a beast that could take on a Tyrannosaurus with its bony frill that can actually act as a shield and its three horns for which it is named. And, of course, I have a sentimental attachment to this animal. I loved the sick Trike scene in Jurassic Park and the rampage in The Lost World. That and it's also my best-drawn dinosaur even though I expected it to be a disaster. Yeah, you all saw this coming. Tyrannosaurus rex doesn't really need an explanation for why it is on this list but I'm gonna talk about it anyway because that is the entire purpose of this topic. Like everyone else, it was the first dinosaur I was introduced to. I never really had a picture of how awe-inspiring, majestic, and powerful this animal was until the first time I saw Jurassic Park. I instantly fell in love with the dinosaur, and its role in other dinosaur media only helped its case. Despite how mainstream T.rex is, it's still fascinating with the possibilities of lips, feathers, and pack-hunting behavior, as well as its raw strength and ferocity as an apex predator. I could write an entire book about why Tyrannosaurus rex is my all-time favorite animal.

Agree with this list--very good. Although I may put Dakotaraptor in 2nd. 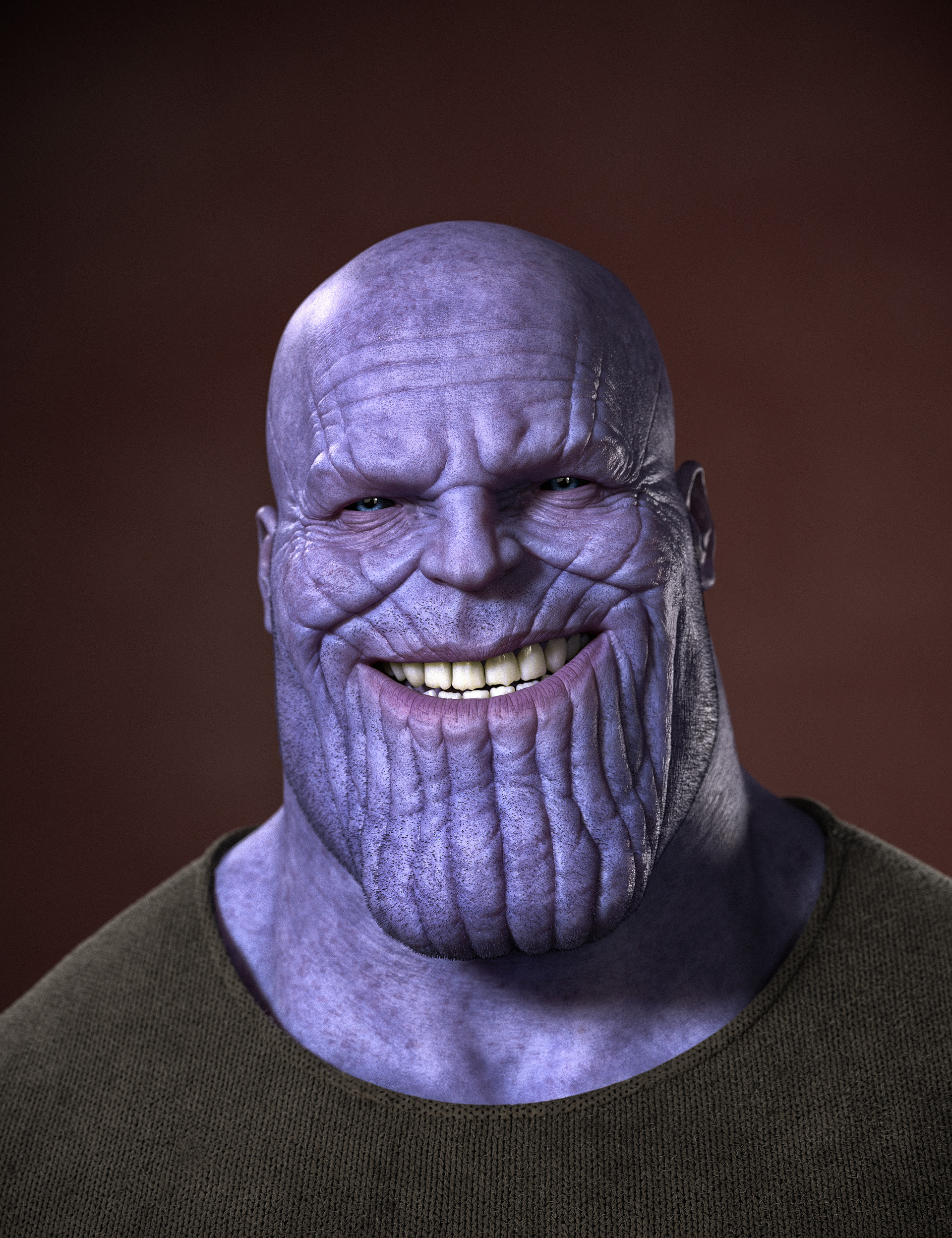 Also, I had no idea that Edmontosaurus was that big.