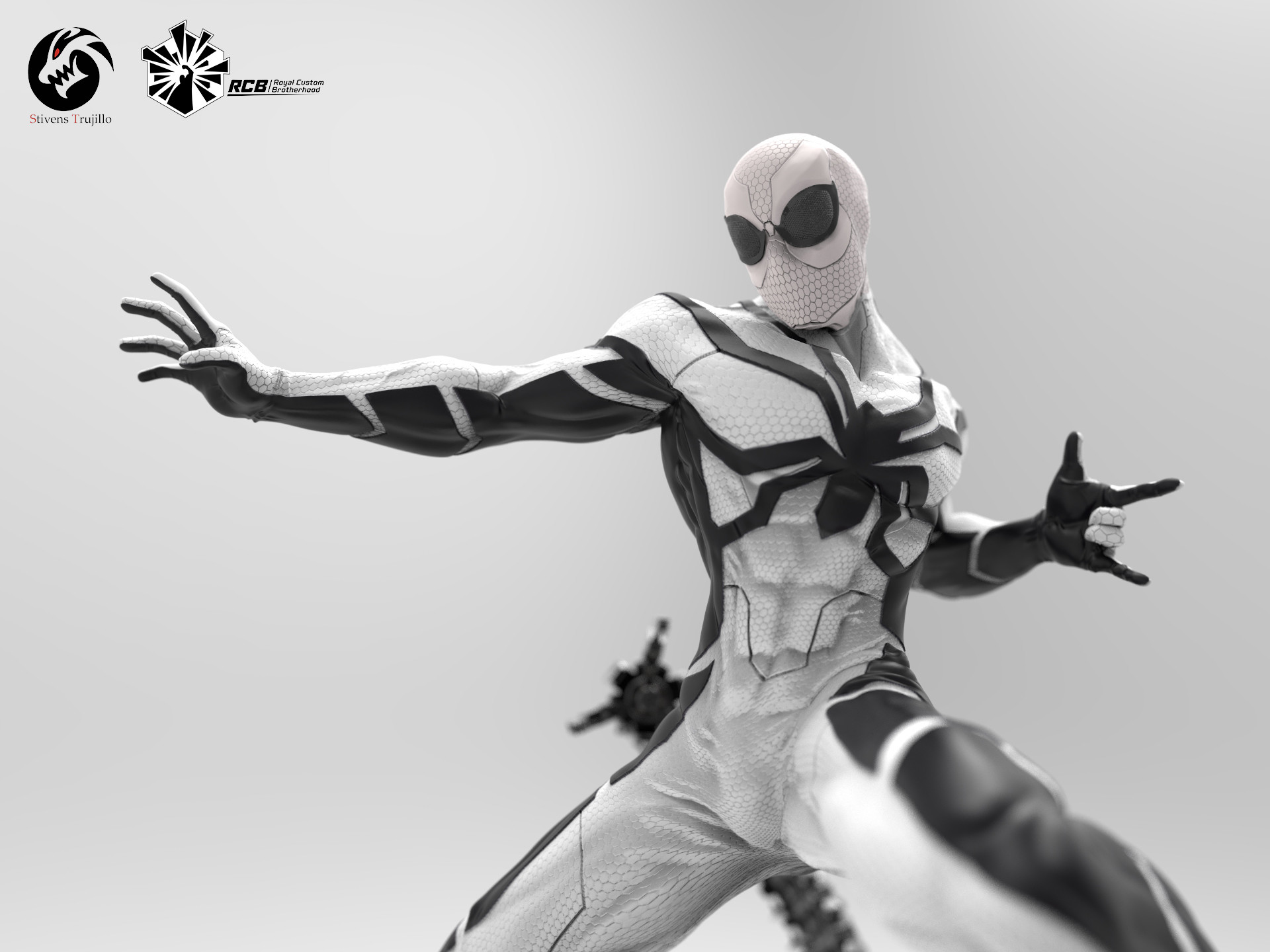 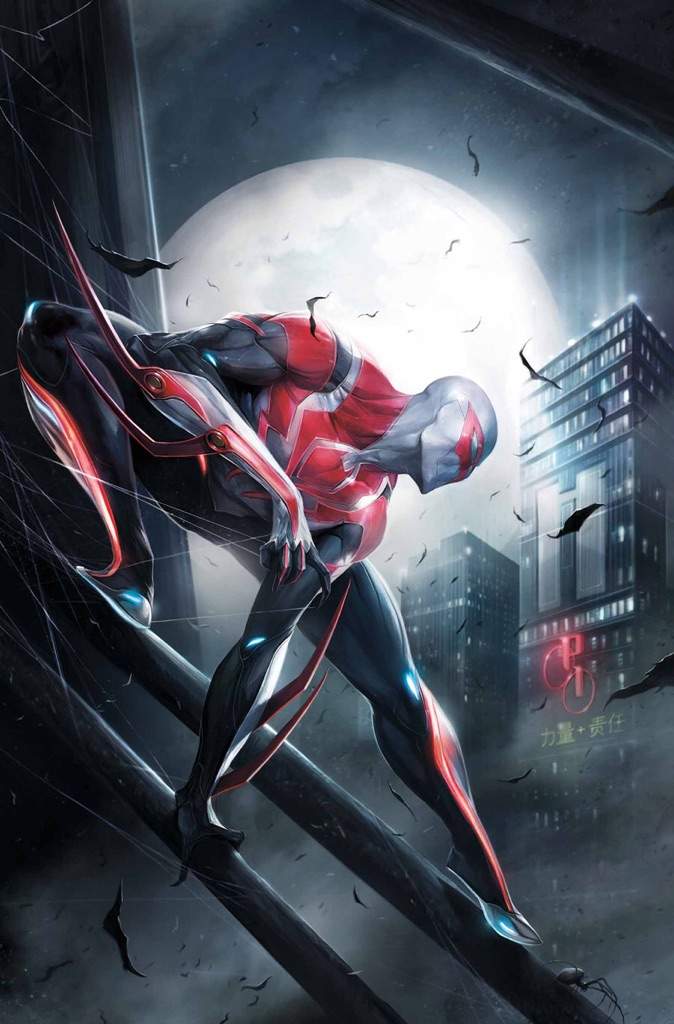 I'd put the Scarlet Spider somewhere in there, it's an awesome suit.

THE VENGEFUL REX - This is quite neat! I believe my favorite suits on your list are the Future Foundation suit and the Classic suit. :)

Btw the only reason the Black Suit isn't higher is because it gave us Emo Peter Parker in SM3.

I honestly agree with the last one, I love the classic suit.

^Yeah, there's been some alterations over the ears (MCU version and Sam Raimi trilogy) but I consider them synonymous with the classic costume.

And yes, the suit from the end of Homecoming is indeed the Iron Spider. This was confirmed on the movie's Instagram account.

I would put the black suit higher, but that's just me, and would add the armored spider-man suit from the cartoon.

But that has nothing to do with the suit

The original black suit is not the Raimi suit and should not be ranked on Emo Peter. ^The Raimi version was a variant of the black suit, similar to how the standard Spidey suit was a modified version of the classic costume. Same goes for the suit Stark gave to Peter in the MCU.

The suit in the MCU resembles the classic suit from the original comics almost to a tee, with just some more advanced modifications. The Raimi symbiote suit is entirely different from the real version with it just being black the only resemblance.

Ths symbiote suit did NOT give us emo Peter, Avi Arad and the stupid Raimi team did. So I'm just saying I wouldn't lower the rank of a badass suit like that because of that reason.

^Even putting my disdain for Emo Pete aside, I still find Agent Venom and everything above that suit to be cooler than the black costume.

The Scarlet Spider suit is pretty awesome to just to put it here: ^I liked his second suit more. Also what's your list?