Top 10 Favourite Superheroes of All Time

Regardless of which Green Lantern is present in the comics (Hal Jordan is my favourite), the hero is a symbol for willpower. Yes, his powers are pretty sweet, but this is what makes him such a good character for me. Most superheroes, in my opinion, should be light-hearted (not to be confused with campy), but there are exceptions, like Batman, and Number 9 on this list, Daredevil. He is one of the few superheroes with a disability, being blind. Matt Murdock also struggles with depression, making him a tragic character. And his Netflix show nailed that.

Similar to Thor, Wonder Woman is also a god. She would probably not even be on this list had it not been for her fantastic solo film that came out this year.

Speaking of amazing movies, next up is the star of Logan, Wolverine. He's my favourite of the X-Men, and he has an Adamantium skeleton, with retractable Adamantium claws. 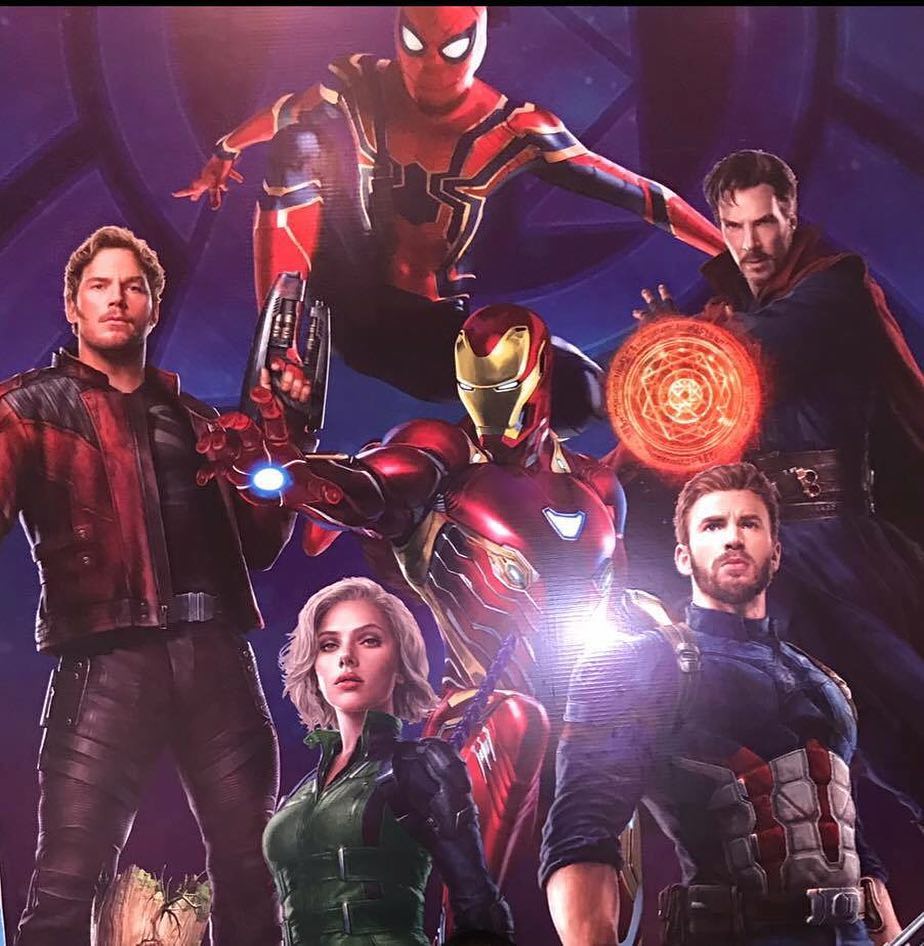 Known as the father of the MCU, Iron Man has withstood the test of time. In the MCU, he had an amazing character arc where he went from a selfish alcoholic to a hero who cares about saving everyone. In addition, his portrayal by Robert Downy Jr. is fitting for the role of Tony Stark. They both had horrible childhoods and pasts that they would rather forget about, but instead they used those memories as motivation to do good in the world and help people because they don't want to see other people in the same situations they were in. This is how Tony Stark is more than just his suit; with it or not, he is Iron Man. Here at the Top 5, we have one of the most overpowered superheroes besides the Flash, Superman. Hailing from the planet Krypton, his parents sacrificed themselves so he could escape to Earth, where he became the revered superhero, the Man of Steel. What makes Superman relatable is that he's an alien, which gives him a loneliness. I think people who are anti-social or introvertive can sympathise with Kal-El in this way.

He's a completely badass savage. Batman is one of the most iconic superheroes of all time, having endured the painful experience of watching his parents get murdered before his own eyes. Wanting to bring justice to Gotham City, he donned the batsuit to become the Batman. Batman is not the hero we deserve, but the one we need. He's a silent guardian, a watchful protector...a dark knight. Surprised? Don't be. Spider-Man was the superhero of my childhood, and I grew up with the Sam Raimi trilogy. He's more than just a superhero, he's also a teenager who struggles with school, girls, and everyday problems, which makes him relatable. Spider-Man is also my favourite superhero because he's lost everything he ever loved a dozen times over, had to overcome some of the worst demons imaginable, came from a low income household that only got lower, and had to make himself who he is. And for that, the amazing, friendly-neighborhood Spider-Man is my all-time favourite superhero.

8 Responses to Top 10 Favourite Superheroes of All Time

Agreed. I rate the comic book Flash ahead of Superman.

THE VENGEFUL REX - This is another extremely neat list! Batman, Captain America and Iron Man are my favorites upon this list! :)

Spidey will be the #1 for me

i do agree with about half the list, i personally kinda hate superman and only like batman because of the whole 'i am batman thing (i still like him tough). for my top five each person up in the list i like significantly more than the person below him and the higher they are to the top the more the distance grows between each placing.

(also, light hearted and laid back heroes are the best.