I see only two contenders for this title: Valley of the T.rex and Monsters Resurrected. Let's look at both and why they both suck all the sweaty, smelly, stinky, sh!tty, hairy balls.

Valley of the T.rex 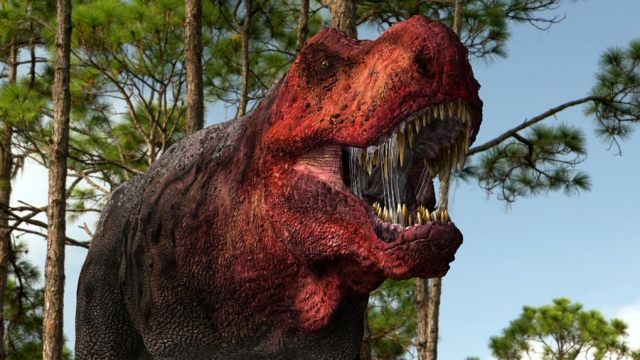 In short, this documentary is a giant middle-finger to the King of the Dinosaurs, Tyrannosaurus rex. It primarily focused on the theory that T.rex was a pure scavenger, hosted by yours truly, Jack 'I like to ruin everyone's favourite dinosaur' Horner. Big shocker. Let's break down his main points and why they're all bullsh!t. His first point was that its forelimbs are small. Although small, the arms of Tyrannosaurus were actually quite strong. They can lift ten times as much as you can, Horner! Do you even lift bro?! Additionally, T.rex didn't need its arms that much, anyway, since its bite-force was 12,800 pounds. Jackass also stated that T.rex was slow. While it was no Usain Bolt, T.rex was decently fast, running at speeds of twenty-five miles per hour. And it's not like its prey was fast either. T.rex hunted and killed the likes of Edmontosaurus, Alamosaurus, Ankylosaurus, and, of course, Triceratops. So suck that, Horner. T.rex wasn't slow, and its prey wasn't particularly fast either. Next, he said that it had bad eyesight. This statement is pure, Grade-A, one-hundred percent Spinosaurus sh!t. It's been proven that T.rex had an incredible sense of sight, more powerful than the eyes of a hawk. It had binocular vision, which would allow it to have depth-perception, making tracking moving prey much easier. Jackass Horner's final point is that T.rex had powerful jaws. Like his statement about its eyesight, this is nothing short of BULLSHIT. Tell me, why would T.rex have powerful jaws designed to crush through bones if it's a pure scavenger? What good would a weapon as deadly as Tyrannosaurus jaws do if all your food is dead? Yeah, I guess that's why Megalodon had the highest bite-force of any animal in existence, so it could munch on dead whales! Other evidence that disproves the scavenger theory is that fossils of Edmontosaurus and Triceratops have healed bite-marks inflicted by T.rex. One Trike had one of its horns broken off, which also supports that Tyrannosaurus attacked live prey. I mean, why would it break off a Trike horn if it's eating an animal that has died before it found it? I also hate that this documentary took footage from When Dinosaurs Roamed America, which is one of the greatest documentaries of all time. Also, that T.rex design in this documentary sucked. It looked like a giant, naked vulture.

(The following segment discusses a topic that pisses me off like nothing else. Be prepared for intense cursing and ranting. If this unsettles you, please avert your eyes from this thread.) 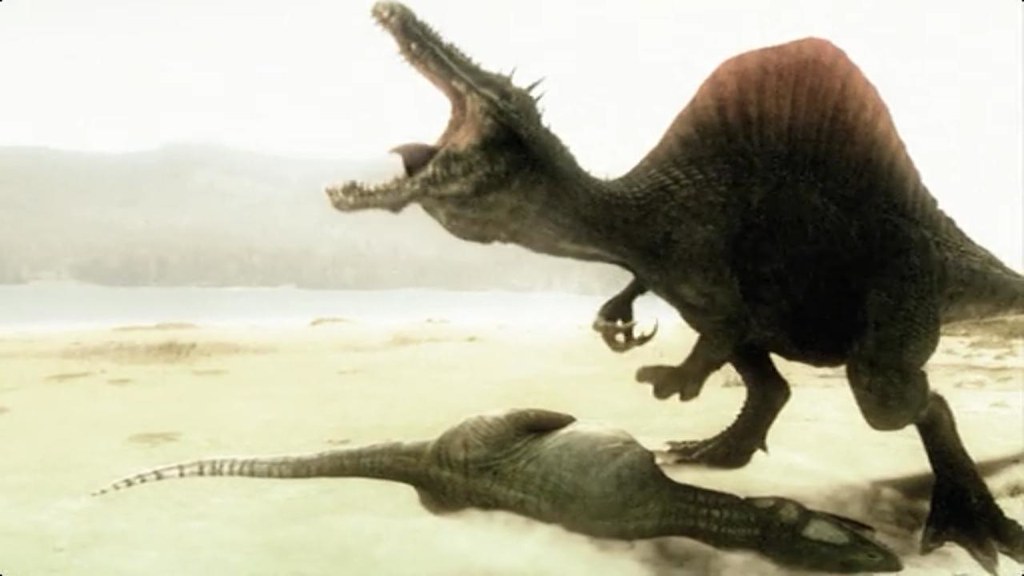 I'm only going to be focusing on the Spinosaurus installment sicne it's the one that everyone loves to shit all over the most, and for good reason. MR presents Spinosaurus aegyptiacus and Rugops primus on bullshit levels of stupidity and overpowered. Rugops is portrayed as being able to kill a juvenile Paralititan. Bull. Shit. R.primus had a weak skull and jaw, which would be ineffective for killing prey. Like Planet Dinosaur stated, Rugops would have been a scavenger. The creators of this atrocity also tried to rip off Jurassic Park by having Rugops's footsteps shake the ground in the opening sequence. And now, onto the MR version of Spinosaurus. They portray Spinosaurus aegyptiacus as a giant monster of carnage. It can grab a fully-grown Rugops in its hands and thrash it around in its jaws. This is fucking retarded since S.aegyptiacus was smaller than previously thought. It wouldn't have been able to pick up a Rugops in its arms, let alone its jaws. Spinosaurus is also seen killing a Sarcosuchus by ripping open its neck. This is pure BS, and it wouldn't have towered over the king of crocodiles as seeen in MR. Also, one bitch-slap can't kill a Carcharodontosaurus. As much as I hate to admit it, the sharp claws and blade-like teeth of Carcharodontosaurus saharicus would have made short work of Spinosaurus aegyptiacus. And as the end credits roll, you realise that the MR Spinosaurus isn't a dinosaur, not even a Kaiju, but a monster.

So those are the two worst dinosaur documentaries in my opinion. I honestly can't decide which of the two is worse, so I'll let you guys debate in the comments. And you can name some other documentaries that you consider shit if you so desire. ^What does that mean?

HAHAHAHAHAHA xd I personally guess that the spino documentary is done by spino fanboys because it says every 3 seconds " it's the largest carnivore to ever walk the earth ", it also says it is the strongest ... the rex one's graphic is done better while spino's one seems done on a table with toys xD 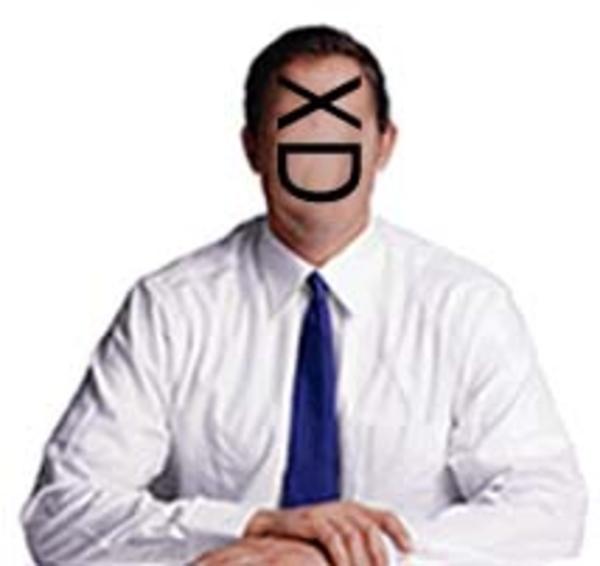 lel, also I am not making so much topics now because I am busy :( but two will come soon : tufts the love rex - which is the larger one ? tyrannosaurus or giganotosaurus (2016/7 edition)

Also I know the pain of being busy...I had five tests this past week...

I had exams Dx damn and you will see in my top list, I made days and weeks of researches and i went to a conclusion:  no spoiler

I agree with both statements about these programs.

Fortunately, Horner hasn't made much noise about the scavenger theory for a while, so perhaps he has been persuaded otherwise.  As well, since Valley of the T.rex was released in 2001, it's likely that proof of T.rex hunting hadn't been discovered yet.  It's also fine that this documentary was made, because Horner ultimately challenged a wide-spread belief about an animal that we can never collect all information about.  In science, challenging different theories is how progress is made.  And...the scavenger rex that was CGI'd looked cool to me, especially the red head.  The CGI models had to come from somewhere, so as good a choice as any would be When Dinosaurs Roamed America, but you can tell some changes were made, like the T.rex having too much of a box-like head.

While Monsters Resurrected did get a few points across about Spinosaurus, which I think was the first type of non-cinematic media to do so since JP3, it's execution and script was suited more for fantasy rather than fact.  It was by far worse than Valley of the T.rex.