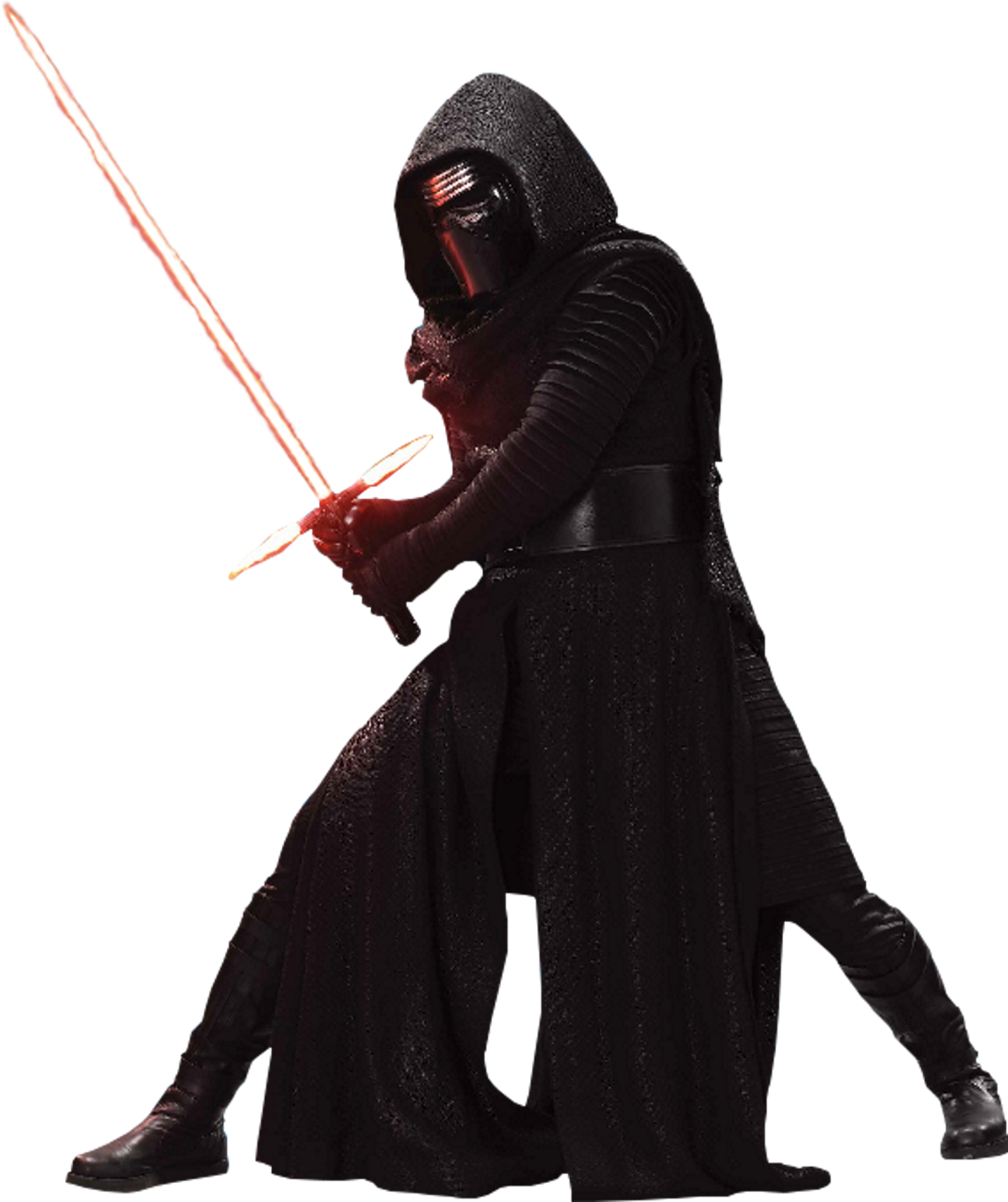 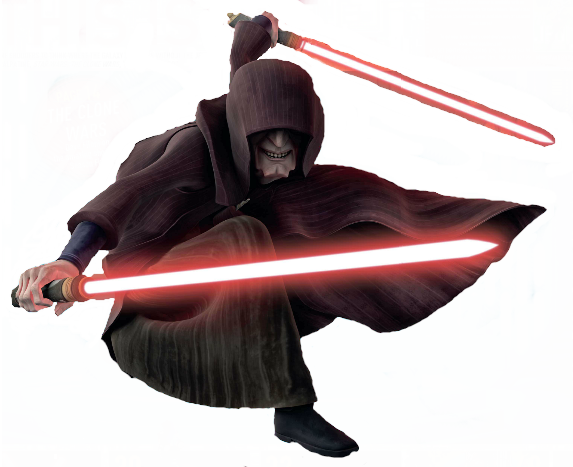 Nice list! A good, fitting topic for today. Although for me, Boba Fett would need to be up in the top 3 slot, and add Qui-Gon Jinn for me. Would love to see a Qui-Gon spin-off someday.

His existence is acknowledged, but we know nothing about him besides that he tried to stay alive forever. Just like Bane is cannon for making the rule of two, however we don't know what he was like the books explaining these two have been pushed to the legends continuity thus the characters most people are attached to aren't cannon.

Plagueis is referenced by name though, so I would imagine he is canon, no?

My mistake I'll try to be more clear on Plagueis's lack of cannon.

Plagueis is cannon is what Episode 3 told us.  A vague almost character outline. A dead Sith that could stop people from dying but not himself as he was killed by his apprentice and was probably Palpatine's master.

There was only one novel to my knowledge that deeply went into Plagueis as a character and what he did ranging from taking the mantle of master, to training Sidious and helping orchestrate the war that broke out in the prequels. This novel however has been categorized as part of Legends. So the character and personality that was created for Plagueis is no longer cannon.

Since Plagueis is only mentioned as having existed at one point in the movies and current cannon, and it's the Legends cannon that fleshed the character out and put a story behind him I more associate him with Legends, since unless he truly is Snoke, which I doubt, I don't think we'll ever see his story in any other medium. Especially since Disney seems to be catering more to the original trilogy in terms of their spin off movies focusing around characters from that timeframe when Legends gave us more interesting characters and time periods that could be done for much better spin off movies, but I'm getting a little off topic and that discussion is for another time.

I don't read Star Wars books and I don't have a top ten but here are some Star Wars characters that I like:

* Luke Skywalker: Probably because how he has his journey from being a farmer young guy (episode 4) to a master Jedi (The Force Awakens). I think that they had Luke as a small kid in episode 3 but that doesn't count.

* Yoda: Smart and trained a lot of Jedis. He has some interesting quotes also like "judge me by my size do you?" I like how he manages to get Luke's ship up in episode 5 and the planet is also interesting.

* Darth Vader/Anakin: Anakin could have been better portrayed in the prequels but I put him on the list because he was fooled by the emperor even though he wasn't totally bad but managed to break free from the dark side thanks to Luke. The journey that Vader takes in episodes 1 - 6 is interesting.

* Boba Fett: Even though he doesn’t say a lot he makes the movies a lot better by presence only. It is too bad that he died in a very lame way in episode 6 (Return of the Jedi). I think that there was a young Boba Fett in episode 2 also but that wasn’t very interesting.

* Chewbacca: One of the reasons is that he can show how he feels without speaking human language and people can understand him which is hilarious in itself. How Han and Chewbacca interact with each other is another reason why Chewbacca is on the list but I am not as interested in Han Solo even though his sarcastic remarks can be fun.

* Mace Windu: There are many things that are bad about the prequels but I like how Samuel L Jackson did Mace Windu. Remember that he was the one that almost got the emperor if Anakin wouldn't have interfered. How Windu interacted with Yoda showed that he was smart.