This was a pretty mediocore movie. 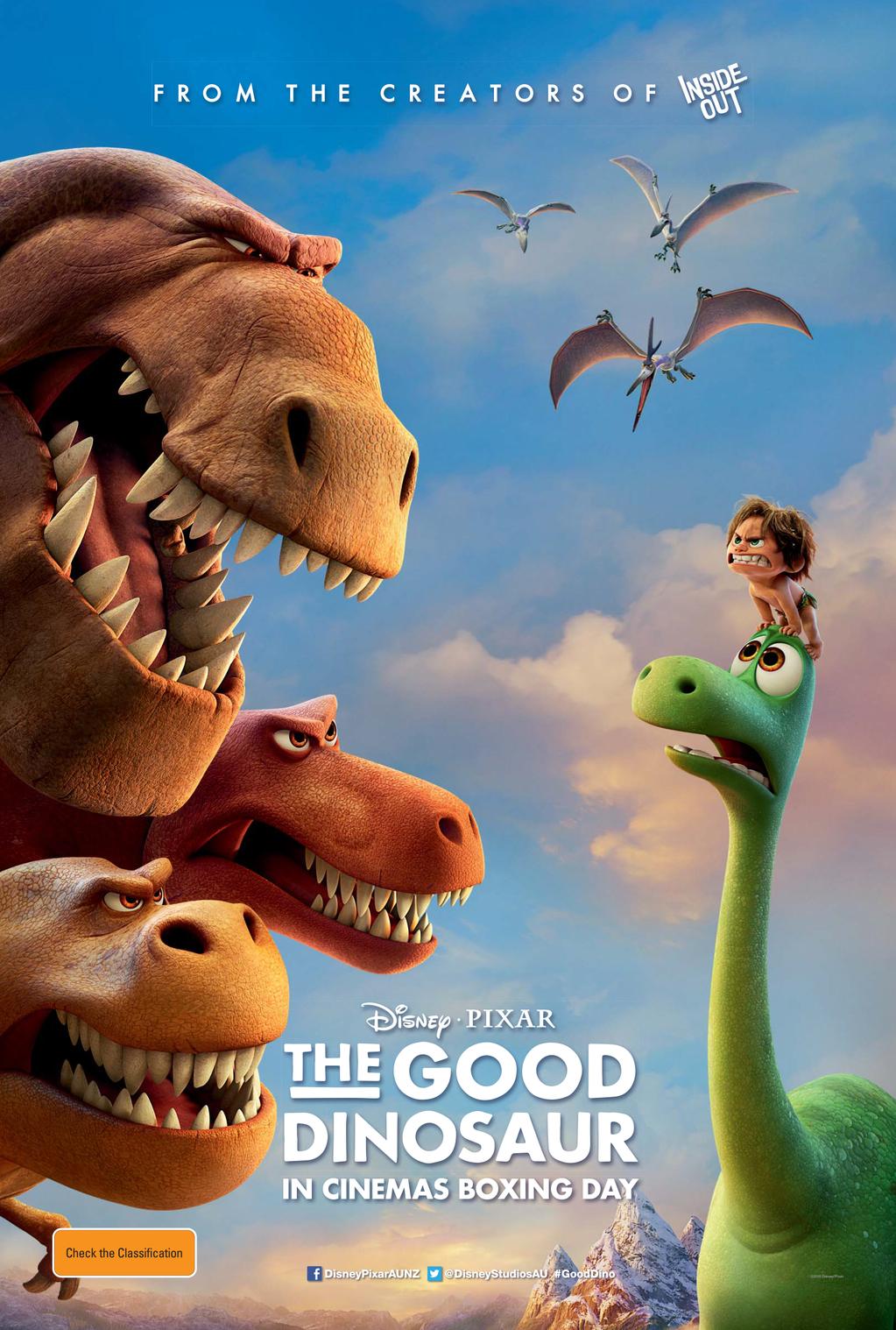 Also mediocore, but better than JP3. Not mediocore at all.  A childhood classic.

7. Journey to the Center of the Earth Retells the tale of a classic story. 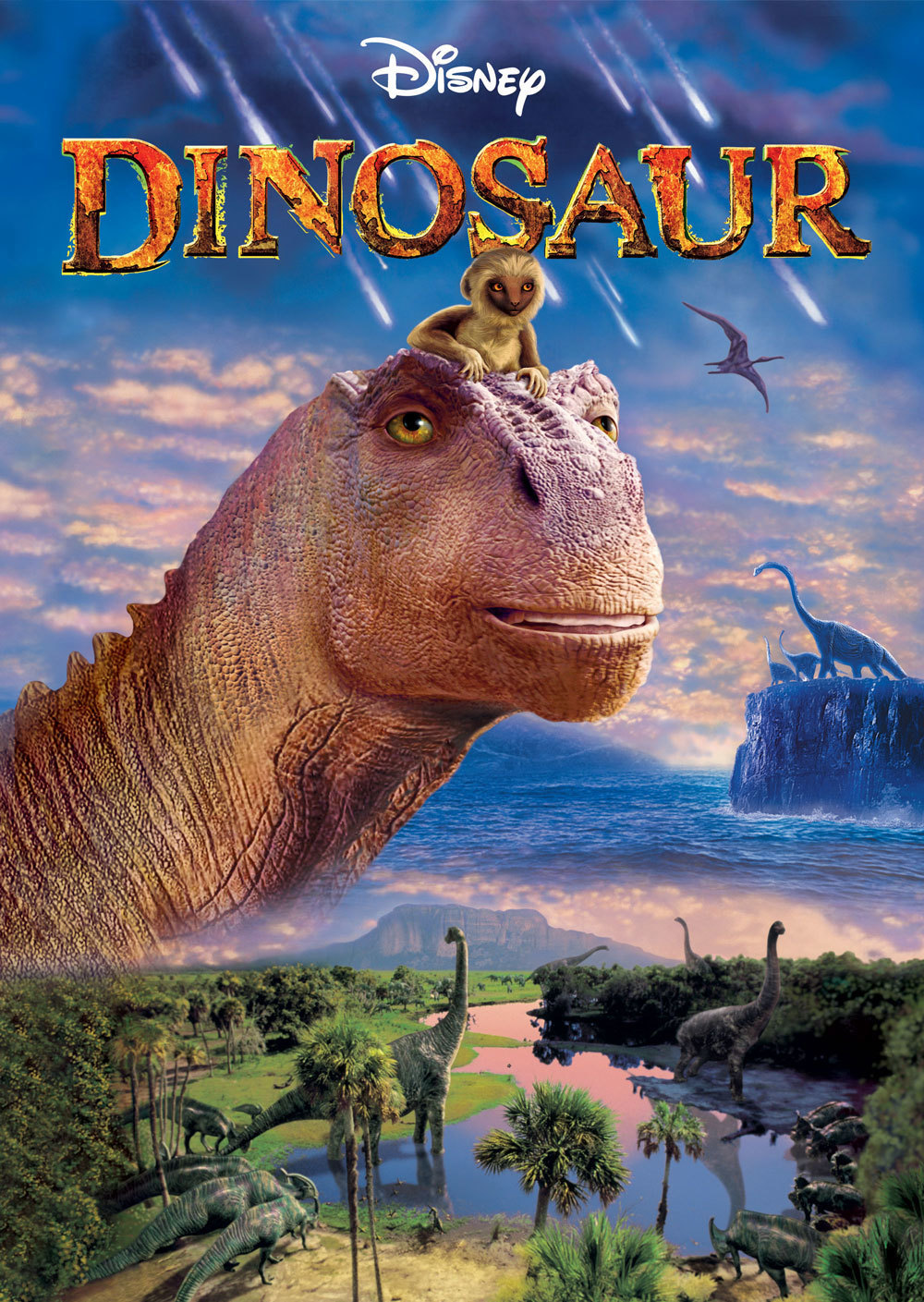 Great movie.  Not much to say.

The film that revived the Jurassic Park series.  But it sure does have its flaws. 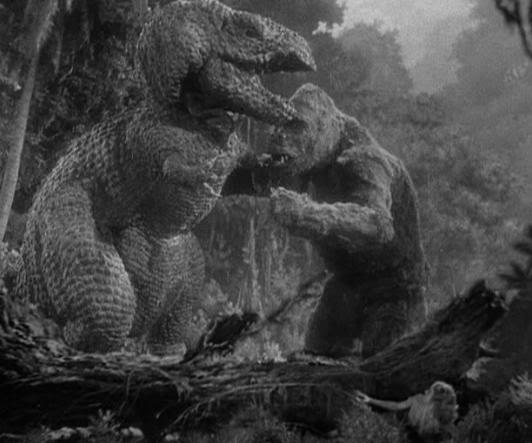 One of my favorite movies.

Definitely the best King Kong remake, although Kong doesn't appear until an hour in.

The best Jurassic Park sequel.  I feel it gets more hate than it deserves.

And the greatest dinosaur movie of all time is...

This is my all-time favorite movie.  It is action-packed with a sense of awe and wonder.  No dinosaur movie before or after will top it.

All i disagree with is walking with dinosaurs

KF3, I couldn't really think of anything else. :/

I'm glad to see The land Before Time on here, those movies were a big part of my childhood.

I do not believe in anything, but I believe in the possibility of everything.

King kong ?? I haven't seen it. Is it worth the watch?

tararampramp, King Kong (both films on the list) are awesome as ****.  I would highly reccommend them.

Jurassic World is without a doubt at the very top of my list of favorite movies EVER! NO DOUBT. NADA. NOPE. NOTHING.

D-Rex 4, are you saying it's better than the original JP?  'Cause it's not.