I had this question way before the release of the trailer but now I'm confused because what I saw in the new Lego trailer was only playable humans. So does anyone know if we can play as dinosaurs in this game?

Yes, I believe there is an option to play as a dinosaur. (A full character wheel to chose from within the game, would include the dinosaurs, with a possible customizable ability.) Aswell as missions where you must be a dinosaur to complete it.

But the details are vauge.

If you've played any of the lego games before, It should be roughly the same thing. I believe there last lego game released was for pirates of the carribean, And that was pretty good, So, This one should be better.

As for the question proposed, yes. We probably will get to play as dinosaurs. (although maybe not the larger ones, at least in certain scenarios.)

Yes, Dinos are playable. And Dinos  an be hybridized as well. People who have played the demo have said that there are other 1,000 customizable options, not including color options. Also Mr. DNA is a playable character. 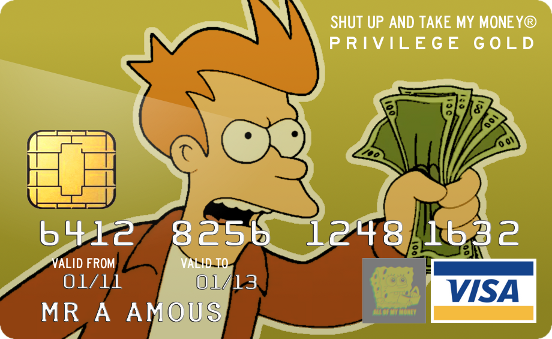 Oh that's great. I was scared that you couldnt use them. And yes the last lego game is batman 3 which I played and it's awesome ;)

Any list of dinosaurs in the game yet? Don't think I've seen that.

^No, not yet. But we do know some of them. T. rex, Triceratops and the Raptors are confirmed. I am assuming that Spinosaurus and I. rex will be playable as well. Also here is proof for Mr. DNA being playable.