and why O'Bannon was right part2

Though I just started a positive thread on the three horsemen, Giler, Carrol and Hill, I also think one change they made ages Alien to a degree, though no one could have known this in 1979, so it isn't really a dig, more an irony: If they had kept the ship computer a fully interacting, voice based system, as opposed to using keyboards and screens, I wonder if we would have as many comments about how the operating systems are just too old for a ship, even a mining one, in the future. I suppose they didn't want any comparison to HAL, but the more I think about it, the more I like Muthr being a bit interactive.

5 Responses to and why O'Bannon was right part2

@dallas!dallas Ditto! We should stop doing this agreeing thing so often :-) That trio of hyenas is the reason why many fans got turned off from Alien after the fiasco that was Alien 3, a visually stunning movie but quite lacking in the story and CGI department.

Xenophobia, I was going to disagree with everything you just said, just to disagree, lol. But I can't, even as a joke. 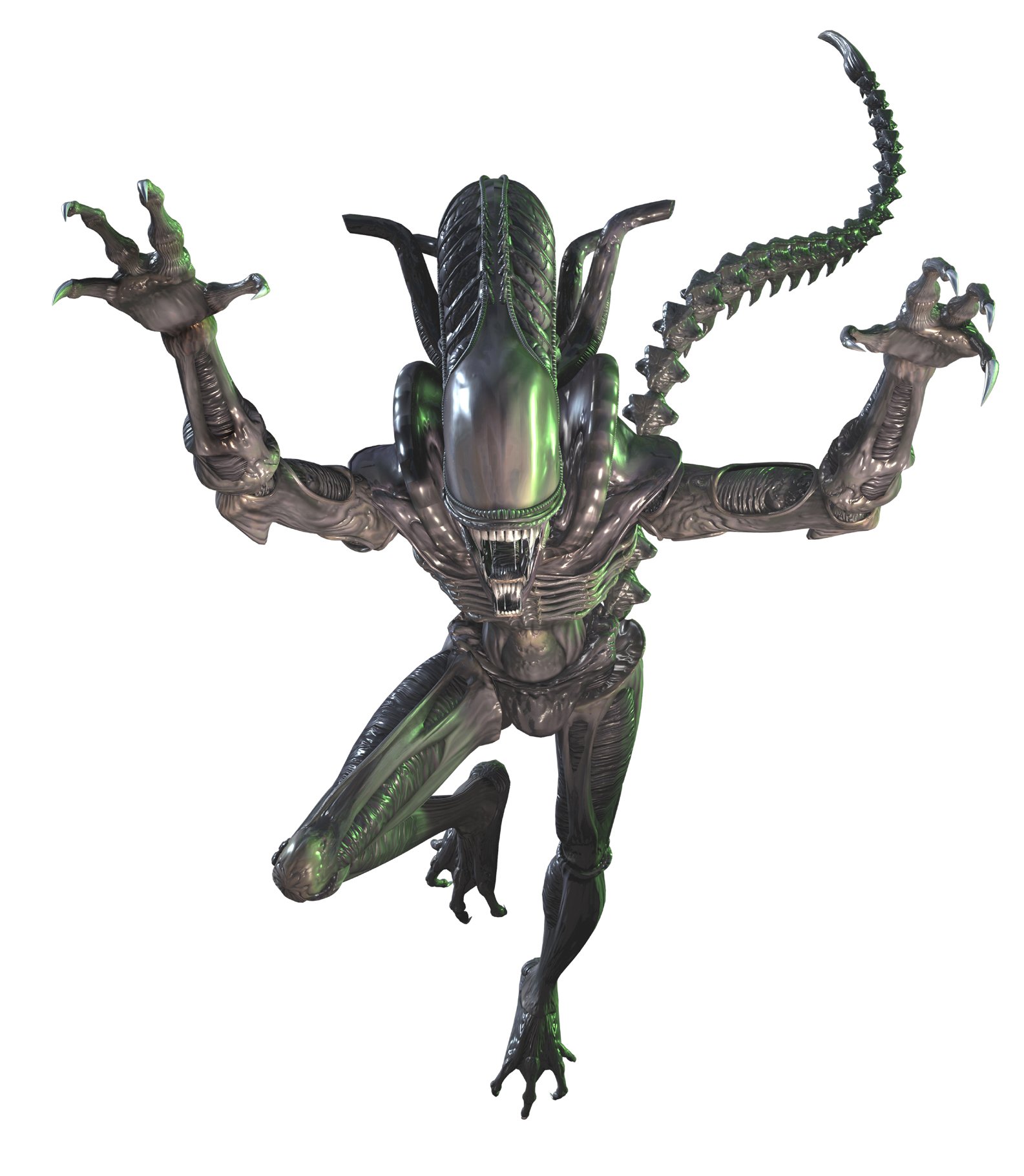 Rip tries talking to mother when she asks it to turn the cooling back on. Impossible for film makers to know what will happen with technology. I rekon u could explainn it as appelesque tech is too flimsy and they go backwards with design. Look at how trek explains the dif between enterprise and TOS tech and look. I thought alien3 directors cut was superior to the original cut even with the half done cgi. The story was fleshed out better