Just for a change, I was watching the trailers and when I hit pause, I got this. [img]http://img515.imageshack.us/img515/43/milburn.jpg[/img] After the initial chuckle, I rewound and watched the scene again. Milburn is not sleeping, he's just blinking, but he seems a bit dreamy anyway. We can see him with his mouth open in other shots, as well, always having that somewhat absent expressions (and the choice of glasses add to feeling even more). What could be his part in the movie? Certainly not a main character, but with that bit of characterisation, he has got to have his own moment of glory. On the Empire magazine interview Rafe Spall (who impersonates Milburn), declared that he's the Parker while Fifield is the Brett of Prometheus. Certainly he doesn't play a big role in the trailers, but I am really looking forward to him and Fifield, as they seem to be an interesting (although short-lived, possibly) addition to the crew. I really hope they're not going to be the red-shirts, or the Crowe-Wierzbowskies, we have still 4-5 crew members unaccounted for to play those parts.

Ridley Scott will eventually tell us how the Queen was born. Right now we have the Deacon; coming soon the Mercury, the May and the Taylor.
9 Responses to Milburn [i]"Doing Prometheus was what you imagine being an actor is like when you're five. In a spacesuit, on another planet, [b]getting killed by an alien[/b]"[/i] [url=http://www.alienprequelnews.com/2011/08/rafe-spall-talks-prometheus-and-getting.html]{SOURCE}[/url] Sorry mate :(

Who said he's going to survive? I just hope he'll leave some memorable quotes or give some spectacular contribution before (or after) he dies! :D

I'm actually really looking forward to those two in the film, they look like they could be a really interesting pair.

"Doing Prometheus was what you imagine being an actor is like when you're five. In a spacesuit, on another planet, getting killed by an alien" - AND getting paid shitloads for it too - not to mention all the parties afterwards - what a fantastic career, lol! The 'kweeture' could kill me anyway it wants (but I draw the line at anything up the jacksie thankyou very much) lol.

Haha, Zeta, I was thinking exactly that before your last remark. In that case his career would be ruined forever. Not going to see that movie, there is that Alienuphisbum guy, he's not credible as a heartbreakingly sensitive father!

Looking at the one image that shows what the probes and scanners picked up Milburn and Fifield are both together and near two objects that the probe picks up that may be lifeforms. [img]http://www.heyuguys.co.uk/images/2012/04/Prometheus-31.jpg[/img] To the Right of them.. M and F Yellow Diamonds, these two yellow markers may indicate lifeforms. Dont forget in one scene were here Fifield ask "are these things moving" we also have the scene where a Organism/Eel gets into a crew members suit via a tear. We see that Fifield gets something under his Helmet and it is him in the Hanger scene that jumps on the Flammer Weilding Crewmembers and its him who is seen throwing other crew members around. I would sugest that its these two who come across the first hostile Organism.

Have to wonder if Rafe Spall was referring to their functions aboard the ship, their personalities, or their First (Brett) and most heroic (Parker) demise positions? Commenting on that holographic display that's obviously beneath the room with the large vent in the middle of the floor, which one of the temples might that be? Just hoping for lots of reveals, door #1, door #2. All I ask is not to be seated by that one person who talks to the screen. "Don't go in there!" Might have to accidently spill my Coke Zero all over, oops... 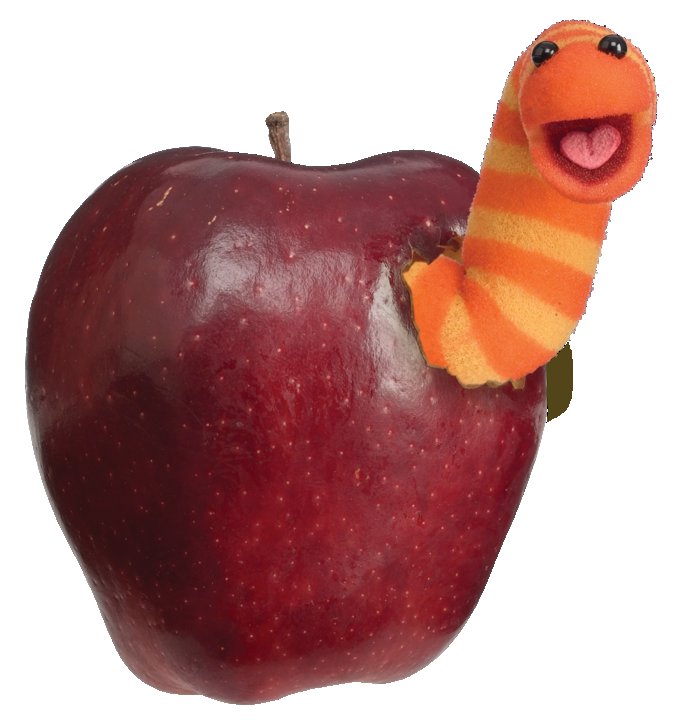 He wears his hipster glasses INSIDE the glass bubble helmet. What do you suppose happens when they fall off his nose? He reaches up, lifts up his helmet, and puts them back in place? ; )