Looking at twitter it seems that the Prometheus Q&A in London has just happened. #Prometheus sails effortlessly to the top of my must see films for this year. The footage looked incredible, Ridley Scott on top form. Saw 20 minutes of #Prometheus with Q&A. Oh my goodness it looks epic!!! Also, Ridley Scott is also now my favourite person! Such a legend! Front row #RidleyScott #Prometheus with @charlizeafrica @michaelfassbender What can I say? Awesome footage & wonderful Q&A from all involved Just got back from the #Prometheus Q&A with Ridley Scott, Michael Fassbender, Charlize Theron and crew. Mind = blown. Hurry up June 1st! Just seen 20 minutes of #Prometheus. Oh man it looks SOOOO good!!! Every single shot is impeccably crafted; every frame bleeds a mysterious, cold, beauty; the soundtrack soon to be iconic. #Prometheus NOTE: these are just tweets I copied/pasted Let's wait for a full account...

Ridley Scott will eventually tell us how the Queen was born. Right now we have the Deacon; coming soon the Mercury, the May and the Taylor.
16 Responses to Envy! 20 minutes of Prometheus footage

It was at vue leicester square. Really hacked off, I've just spent an hour typing up a very detailed step by step description on my blackberry (on a train from london to birmingham) and the bloody thing didn't post! Incidently I'm 99 perecent sure its LV223

Yeah just read that too. Also (spoiler) most of action takes place on lv226 and only a little bit on lv426

Yeah I was there! I have just spent the last hour doing a detailed description (from my blackberry) ad for some annoying reason it hasn't posted. Will have to wait until I get to my desktop later tonight to post - DAMN! Was incredible though!

There! We were waiting for you to get back on the forums! Just out of curiosity, where was the "secret" location?

So? can you share? I mean repost here the soonest possible.So you watched a continuous flow from the beginning of the movie or a collage of scenes? If the first is the case, then you stopped watching just 8 minutes before a hideous creature filled its stomach with probably the first female victim and member of the crew...your feedback is highly appreciated.:)

Is this for real?? Well, its going to crush the certain group of fanboys who for whatever reason just HAD TO HAVE THIS PLANET BE LV426??? Seriously though, if anyone is going to start posting accounts of this would you ALL PLEASE KINDLY PLACE MASSIVE SPOILER TAGS ALL AROUND IT AND PLEASE DONT DISCLOSE ANY OF THE REAL PLOT IN YOUR POST TITLES!!! I for one DO NOT want to know the exact details of everything before I have had an opportunity to see it for myself.

What I wanna know, does this mean that Fox are going to release footage of the first few minutes of the film like they did with AVPR (I know) and like Warner Bros recently did with Dark Knight Rises.

I only tried to briefly skim the thing and stopped around the mark just after Weylands presense is mentioned. One thing it did make me think of again though, was that sort of cryptic entry into the official timeline about an expedition that had preceeded Prometheus by 30 full years.... The HELIADES. Makes me think that Weyland has in fact not only landed there first, but was marrooned and STILL THERE when Prometheus arrives!

Are we getting into Magellan territory again? The 2 ship theory?

I am so fine with it being ANY planet as long as they all end up on LV-426 at the end of the film. Is there going to be a video or something? Also, I've got no problem about the LV223, I even don't understand all the hate. It's kinda stupid to start judging even before the film. The fact that they name the new planet LV means that Weyland Corp has a hand in terraforming or developing it in effort to secure the "organism." My guess is --and this is just a guess-- that Weyland travelled to the planet long before the PROMETHEUS event, and he may bring people, families like in ALIENS. In addition to terraforming, he may create a cult (Giant Head) complete with insane fertility rituals (alien birthing, yuck!) and other "uncivilized" acts involving the small group of humans, engineers, workers and ready hosts. The whole process somehow depletes the genetic pool, wipe out the small population, with Weyland survived the whole ordeal somehow (the rumored cocoon man scene?) until PROMETHEUS lands.... 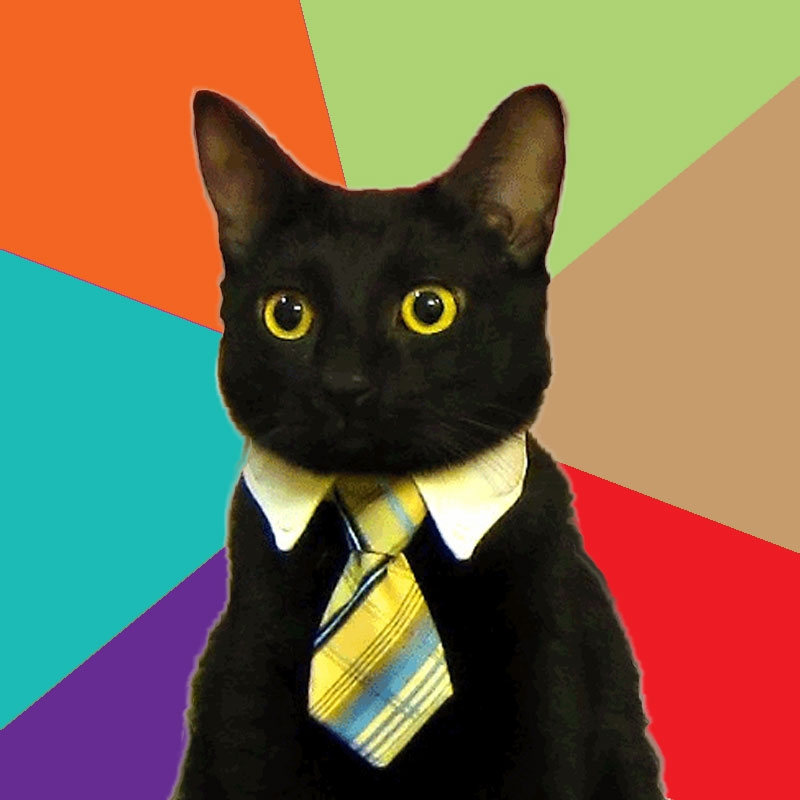 "I for one DO NOT want to know the exact details of everything before I have had an opportunity to see it for myself." The maybe you should, I dunno, stop trolling the web for spoilers?

EGR101 I wrote something along those lines a long time ago: [url=http://www.prometheus-movie.com/community/forums/topic/1048]here[/url]

Do you guys really want it to end on LV426 that bad??? Instead of just an explanation of why the ship was on LV426 with that cargo, we have a whole movie which will be a glimpse into the culture/civilization that ship is associated with, and possibly sequels delving even deeper into that world. I for one really don't care how much we learn about the original ship; I'm more interested in where it came from, which I think is what we're gonna get. No disrespect meant, I just feel like the derelict was just the tip of the iceberg and thus I'm not [i]that[/i] interested in it.