The simulation is hillarious and a must watch, it was so hillarious i spilled my Coffee. The Simulation consists of Mayweather making comments on how he is stealing everyone's money and running around the ring. 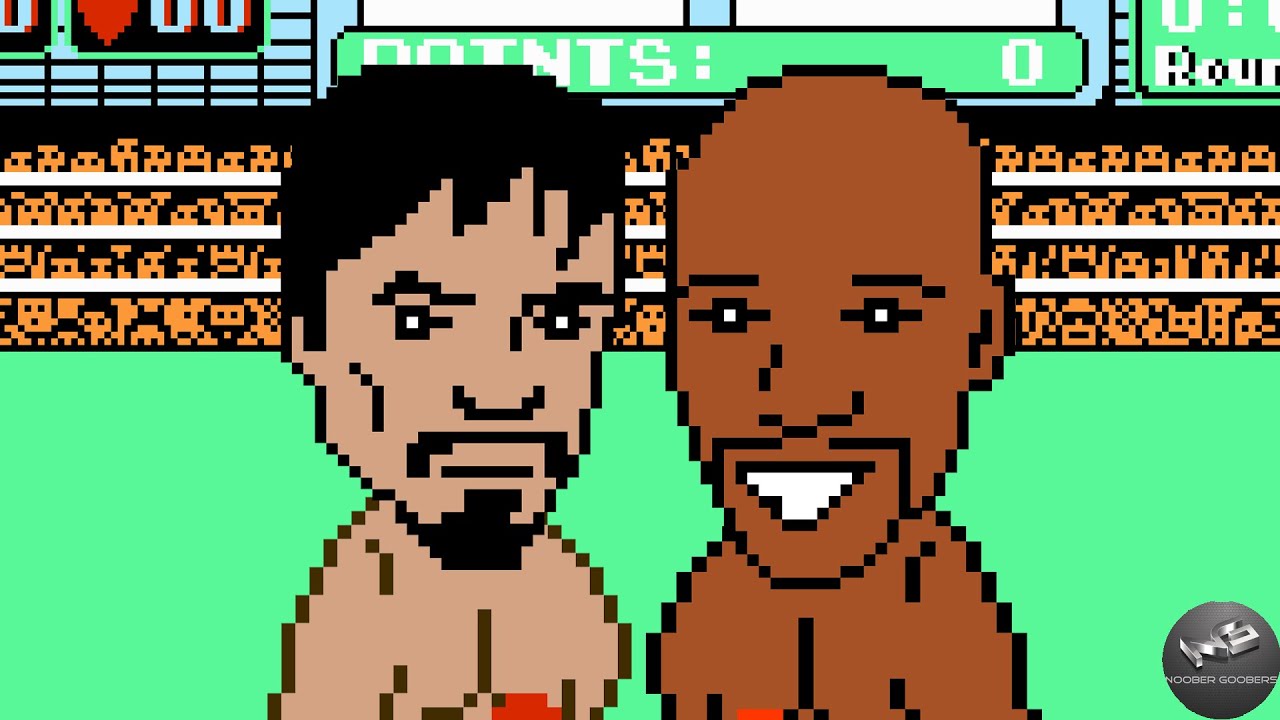 The Simulation nearly perfectly mocks the bottom line of the bout, from the comments, to the fighting. With the referee making comments on no hugs while Mayweather runs around the ring from Pacquiao, and then at the end wins by a single punch. Not exactly how it went but still hillarious fun.