Today marks the first day of filming for director Bryan Singers most elaborate and ambitious X-Men movie to date. X-Men Apocalypse is set to bring to the big screen one of the biggest stories from the comic book original in which Charles Xavier and his band of heroic mutants come up against the worlds first and most powerful mutants En Sabah Nur AKA Apocalypse. Along with the recent news that Olivia Munn has been cast a Psylocke and some recent concept artwork showing Kodi Smt-McPhee as Nightcrawler, it looks as though we may be in for a treat come next May. 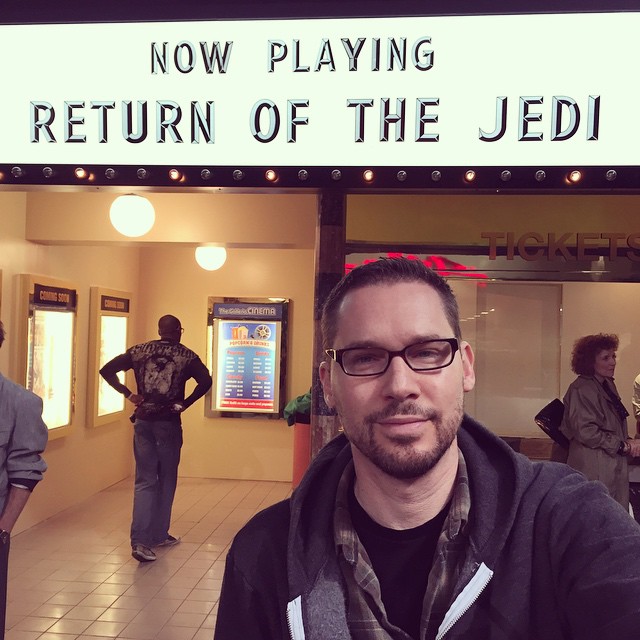 First day of shooting #XMEN #XMenApocalypse at the mall. Around #1983 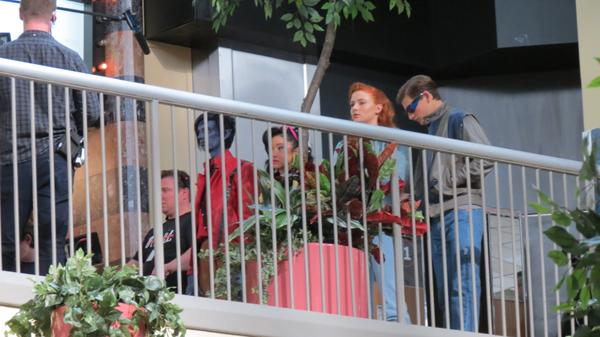 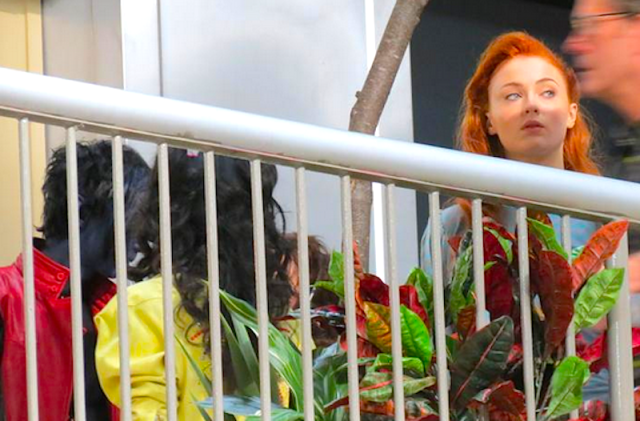 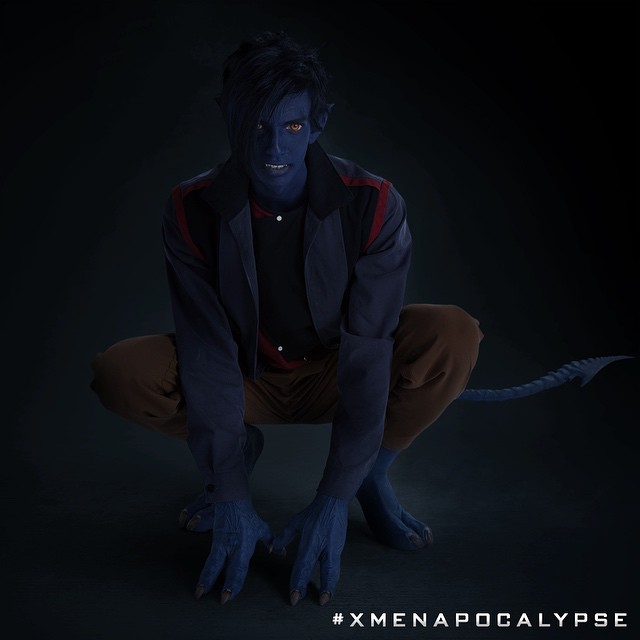 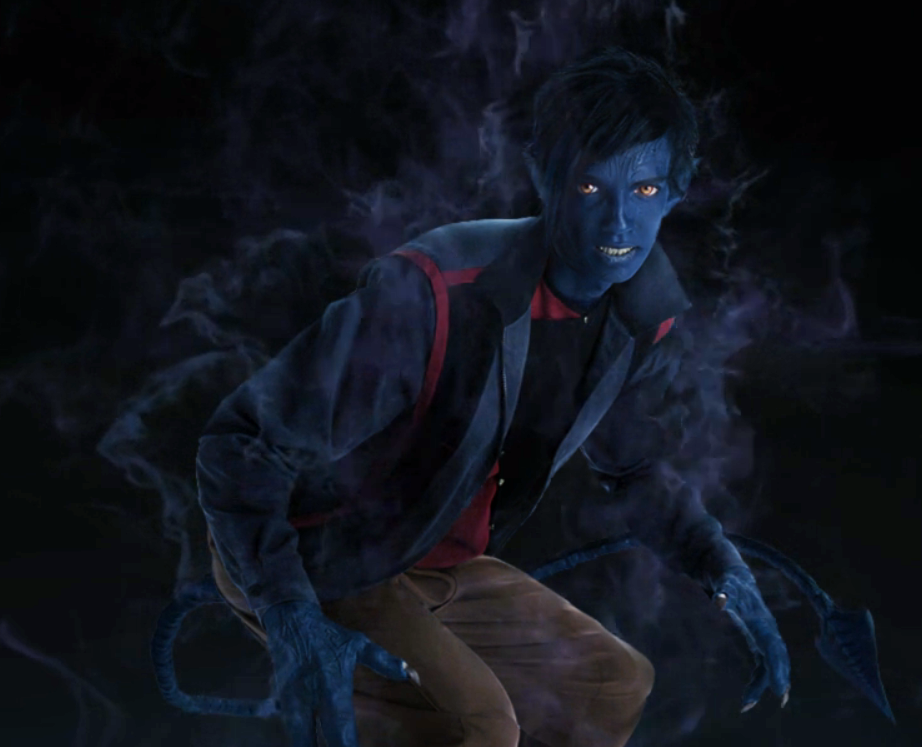