The first ever annual ComiCon festival is just around the corner (August 15-16 to be precise) and with Windsor, Ontario set to be filled with sci-fi fans and visitors from another dimension, the city is bound to be buzzing. However, when the ComiCon doors close for the night and people start to filter out onto the streets, what sort of things can they look forward to?

Of course, there's always the obligatory trip to a local bar to discuss the latest "geeky goings on," but what happens after that or, indeed, before that? Well, Windsor is one of the closest cities in Canada to the US which means it draws on influences from both countries.

From cruises on the imposing Detroit River to casinos and water parks, Windsor has a lot going on besides this year's ComiCon. To give you a flavor of Windsor and what you can expect to find when you step outside of the host venue, Caesars Windsor, here's our top five things to do in the City of Roses. To visit ComiCon Windsor and not have a gamble in the adjoining casino would be crazy. Around the world the Caesars brand is known as a leader in its field and with venue's conference facilities playing host to ComiCon 2015, it would a mistake to not to put this reputation to the test.

As with all brick and mortar casinos owned and operated by the Caesars brand, the venue is packed to the rafters with table games, slots, sports betting and leisure facilities. One of the most popular games inside Casino Windsor is blackjack, but before you rush off and start gambling away your ComiCon money it's important to have some idea of what you're doing.

Although you may have seen Rain Man ten different times, it doesn't mean you'll have the edge on the dealer when you sit down and ante-up. If you do plan on visiting the casino in Windsor during ComiCon, then it's wise to play a few games online beforehand. Thanks to improvements in modern gaming technology, it's now possible to play against real dealers using video links and RFID chips.

Using this set-up you'll not only be able to converse with the blackjack dealer and get a handle on the basic rules of the game, but hone your skills in an affordable way. Because online casino games traditionally cost less to play than live games, it means you can start of playing small in the virtual realm, get acquainted with a game's basic rules and then sit down at a live table. In fact, if you're planning on playing blackjack during ComiCon this summer, make sure you take some time to learn the basics online before you ante-up. If you're not a fan of culture and history and prefer to keep the adrenaline pumping this summer, then Adventure Bay Family Water Park is an obvious choice. Open until 8:00pm Monday to Sunday (excluding Wednesdays when it is closed), the water park contains a host of aquatic treats, including a slew of slides with names such as The Python, The Whizzard (one that all ComiCon attendees should ride for its name alone) and The Master Blaster.

In addition to the bevy of slippery slides, the water park also has an activity pool for children, a river rapids ride and a synthetic wave machine which can be used for body boarding. Although the venue can get busy at peak times, you can usually find a quiet spot late in the afternoon when the ComiCon action is starting to die down.

Entry costs around $12 for adults and $7 for children under 7. 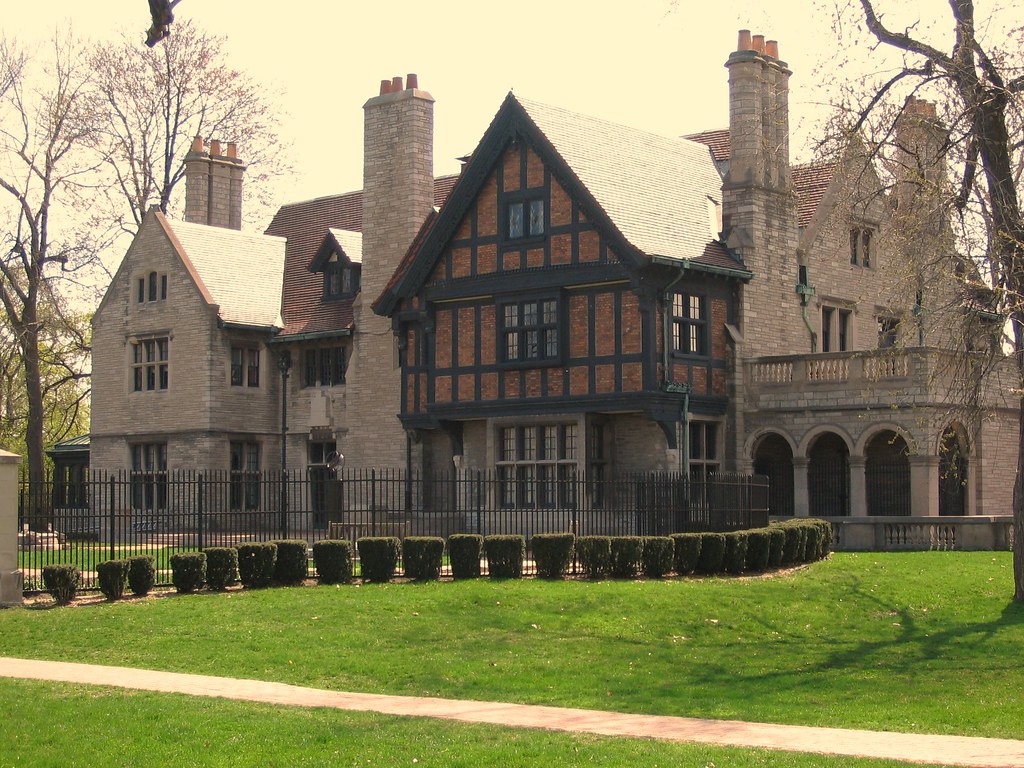 A historic house located in the former town of Walkerville, Willistead Manor is a throwback to the days of old English architecture. Designed by Albert Khan as a testament to the 16th-century houses found in Windsor, UK, during the Tudor era, the building stands as a testament to the city's ancestral roots.

Although the building can now be rented out for functions and banquets (and is in need of some restoration), there is an undeniable air of history when you walk through the grounds. Indeed, while it may have only been built in 1935, the attention to detail makes it feel as though you're back in Tudor England among the nobility of the day.

If you're planning a trip to Willistead Manor during your visit to ComiCon this summer then make sure you do some research before you go. Knowing little facts such as the house originally only had one bedroom will make your visit as much of an educational experience as a break from the norm. 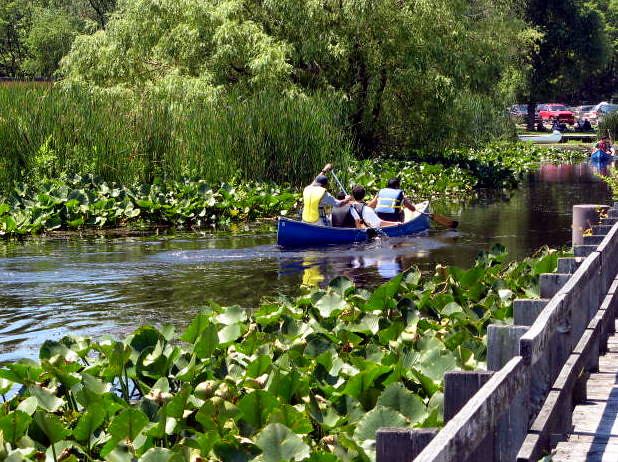 Being on the southern tip of Canada means Windsor benefits from tropical conditions (sun and rain) throughout the year and that's given rise to the stunning Point Pelee National Park. Filled with lush green trees, winding streams and exotic wildlife, this oasis of tranquility should serve as a welcome break from the hustle and bustle of ComiCon.

A top tip for anyone heading out the National Park is to rent a kayak. Available as singles or doubles, these floating vessels will allow you to glide through the park at an effortless pace and truly appreciate the impressive sights and sounds on display.

Before you go, one top tip we recommend is brushing up on your ornithology. Point Pelee is home to a myriad of tropical song birds and you'll only be able to spot them if you know what you're looking for. If you the time then you can take a guided tour to some of the park's most vibrant wildlife spots; however, if you just want to squeeze in a quick trip between ComiCon sessions, then take a book or leaflet with you so you can see spot the best birds.

On the Water Miniature Golf

Because the Detroit River plays such as prominent role in Windsor's structural make up, it's hard to avoid an activity on the water. Although many people would opt for a cruise along the river or a trip across the imposing Ambassador Bridge, it's the city's neatest attraction, miniature golf, which caught our eye.

Featuring two 18-hole courses and kitted out the state-of-the-art miniature golfing technology, the pirate themed adventure is a great way to pass the time, enjoy the river setting and work on your hand-eye coordination. Indeed, as you meander your way around the course you'll be greeted by pirate ships, waterfalls and even a 34ft high tree house.

Of course, a few rounds of real golf before you take to the course would be beneficial, but you don't need to be a professional in order to get the most enjoyment out of this attraction. Opening hours and 9:00am to 12:00am Monday to Sunday which means you'll have plenty of time to soak up the atmosphere at ComiCon and still enjoy a few rounds of golf with Windsor's pirate fraternity.

ComiCon Windsor 2015 looks set to be a fantastic event this summer, but don't forget that there's a whole world of fun outside the confines of the comic book convention. We've highlighted some of the more interesting parts of Windsor, but there are plenty more things to see and do in the City of Roses.