Seven years ago, unhappy with the hit and miss turnout of movies using their intellectual properties produced by existing Hollywood movie studios, the newly formed Marvel Studios released two movies, virtually back to back. Jon Favreau's Iron Man starring Robert Downey Jr. was released in May of 2008, and unsurprisingly chronicled Tony Stark's origins as the armoured superhero. The following month Louis Leterrier's Incredible Hulk was released starring Edward Norton, and also starring Robert Downey Jr., again as Tony Stark in the movies closing moments, linking the two properties within and beginning what is now known as the Marvel Cinematic Universe, or MCU.

This summer will see the release of the next two instalments within the MCU both of which mark the end of the MCU's second phase of movies; Avengers: Age of Ultron and Ant-Man, bringing the total number of movies that make up the MCU to twelve movies. Phase three of the MCU, which has already been scheduled will add another nine movies by 2019, bringing the total number of movies within the MCU to twenty-one. The MCU currently stands second in the list of most successful franchises in cinema box office sales, but is expected to knock Harry Potter from the top spot with the release of Avengers: Age of Ultron in three weeks time. Additionally Marvel Studios have released three spin-off TV serials also set within the MCU; Agents of S.H.I.E.L.D., Agent Carter and Daredevil, with another four TV serials planned; AKA Jessica Jones, Luke Cage, Power Fist and The Defenders. 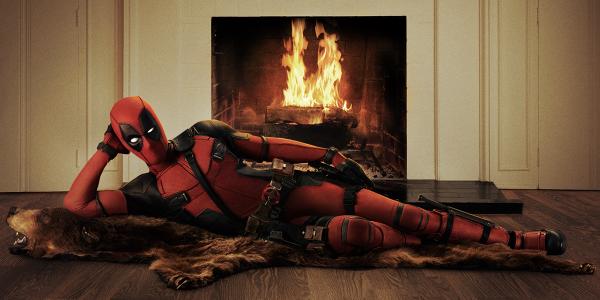 With such immense commercial and critical success many movie studios are clambering to follow Marvel Studios example; be it Universal Studios planned Monster Cinematic Universe which was launched by last years Dracula Untold, Sony Pictures Planned Ghostbusters Cinematic Universe which is to be spearheaded by director Paul Feig's controversial all-female led reboot of the beloved 80's franchise, Paramount Pictures recently announced Transformers Cinematic Universe, 20th Century Fox's X-Men Cinematic Universe, and of course Warner Bros.' DC Cinematic Universe launched by 2013's controversial Superman reboot Man of Steel. Of each of these proposed cinematic and/shared universes most press attention is focused upon the DCCU, which will continue with the release of Batman v Superman: Dawn of Justice, which will hit theatres March 25th, 2016. Warner Bros. have scheduled another nine DCCU movies through to 2020 in a bid to compete against Marvel Studios and to cash in on the current trend of superhero movies. This move from Warner Bros. has rekindled the old competition between Marvel and DC fans, each of which adamantly proclaim their favoured comic book house will emerge victorious, once the current trend has ran its course. 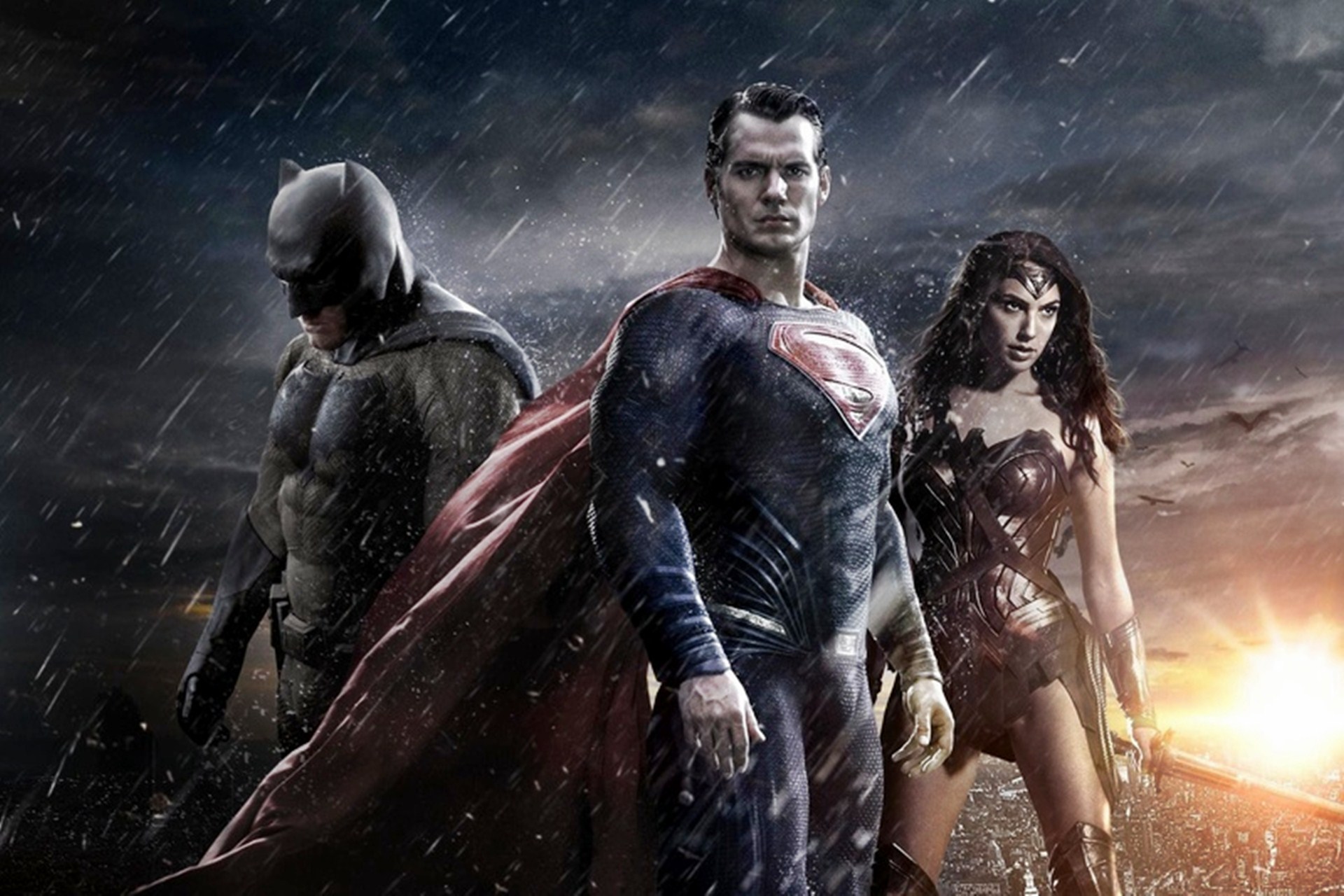 The reality of the situation is that Marvel Studios MCU has already emerged victorious with 10 instalments already released, which have amassed over $7 billion in box office sales thus far. By 2020 the MCU will be comprised of over twenty movies and at least six connected TV serials, which will have collectively amassed an estimated $15-20 billion. Conversely the DCCU will be comprised of eleven movies likely to have massed up to what the MCU has currentl attained (up to $7 billion). TV serials based upon DC properties, also produced by Warner Bros however have already been announced not be part of the DCCU, despite the success of these shows which include Smalville, Arrow, The Flash, Gotham and the forthcoming Supergirl serial. A foolhardy move by Warner Bros. considering Marvel Studios current success and the reality that to general audiences most of the DC line-up is unheard of, compared to Marvels roster which has been flooding small screens since the 1960's. 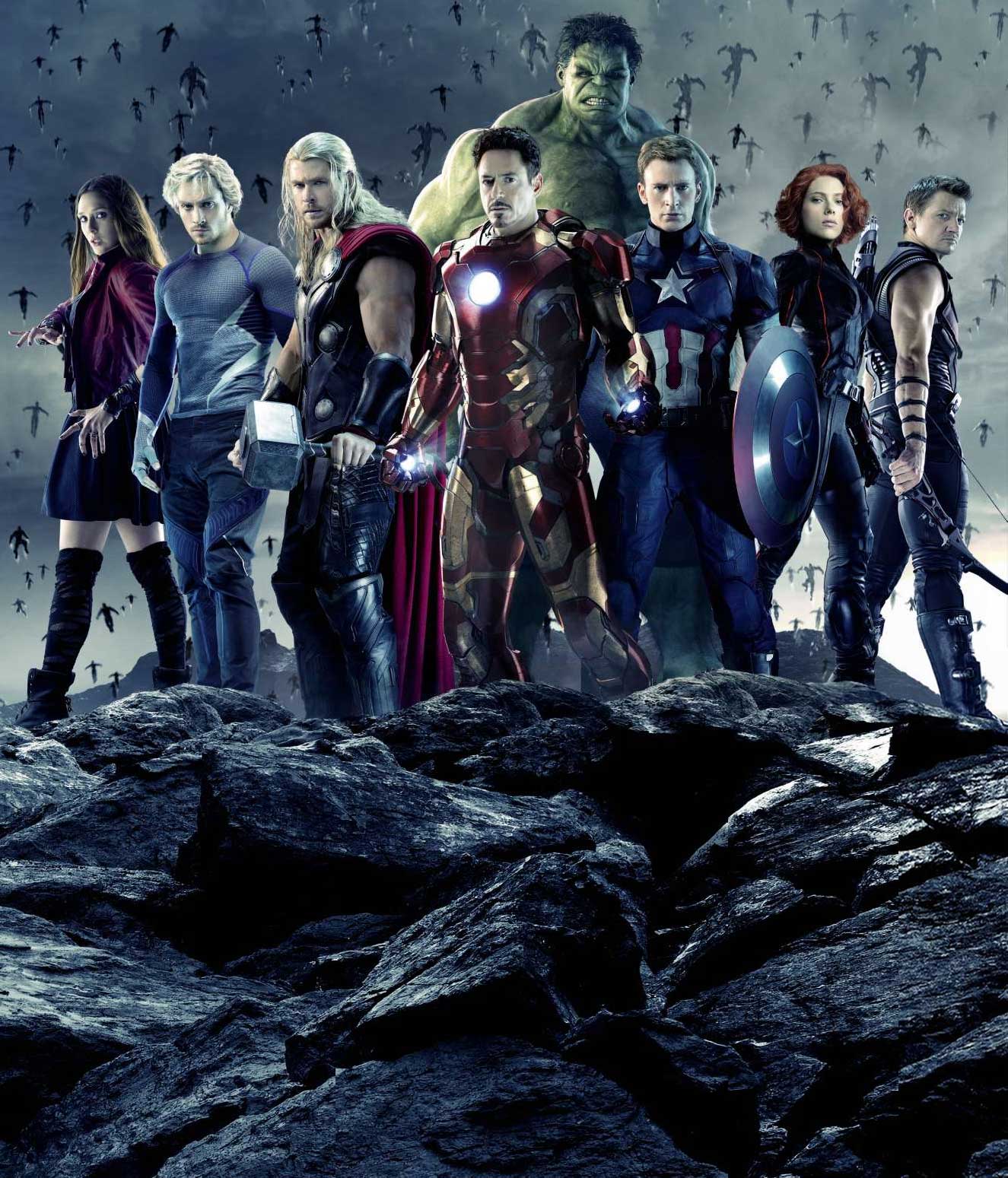 If there is one competitor in the cinematic universe wars that can challenge Marvel Studios dominance of the market, it would be Star Wars. The six episode long saga is to bolstered by, at least, another three new episodes and a proposed handful of spin off movies. That said, thus far the Star Wars Saga has only amassed $4.3 billion, and thus would need many more episodes and spin off's to even threaten the MCU.

Hollywood has been after a new film by the character of He-Man, protagonist of the DC Comics series 'Masters of the Universe' for many years. There was already an adaptation, in 19... Read More

Sony have released the first teaser trailer for Morbius starring Jared Leto and it's got us quite hyped for the next installment in Sony's expanded Spider-Man cinematic universe. W... Read More

We're at risk of getting a little ahead of ourselves with this one, but we couldn't resist discussing the possibility. The hype has barely begun building for the Joaquin Phoenix-le... Read More

Recently Ethan Hawke, star of Sinister, Predestination, and the forthcoming Stockholm (alongside Prometheus' Noomi Rapace) commented that in his opinion superhero movies are overra... Read More