It has been a long, hard road bringing the Merc with a Mouth to the big screen. Canadian actor Ryan Reynolds first portrayed Wade Wilson to great effect in 2009's X-Men: Origins - Wolverine. In the first half of the movie Reynolds pre-Deadpool portrayal of Wilson showed great promise but in the movies closing scenes the character was muted and bore very little resemblance to the character we know.

X-Men: Origins - Wolverine was hit and miss with audiences, but for Reynolds it was the start of a campaign to bring Deadpool to the big screen. After the box office and critical failure of The Green Lantern, and the mixed response to his portrayal of Hannibal King in 2004's Blade Trinity, Reynolds is long overdue some success in the comic book movie genre. 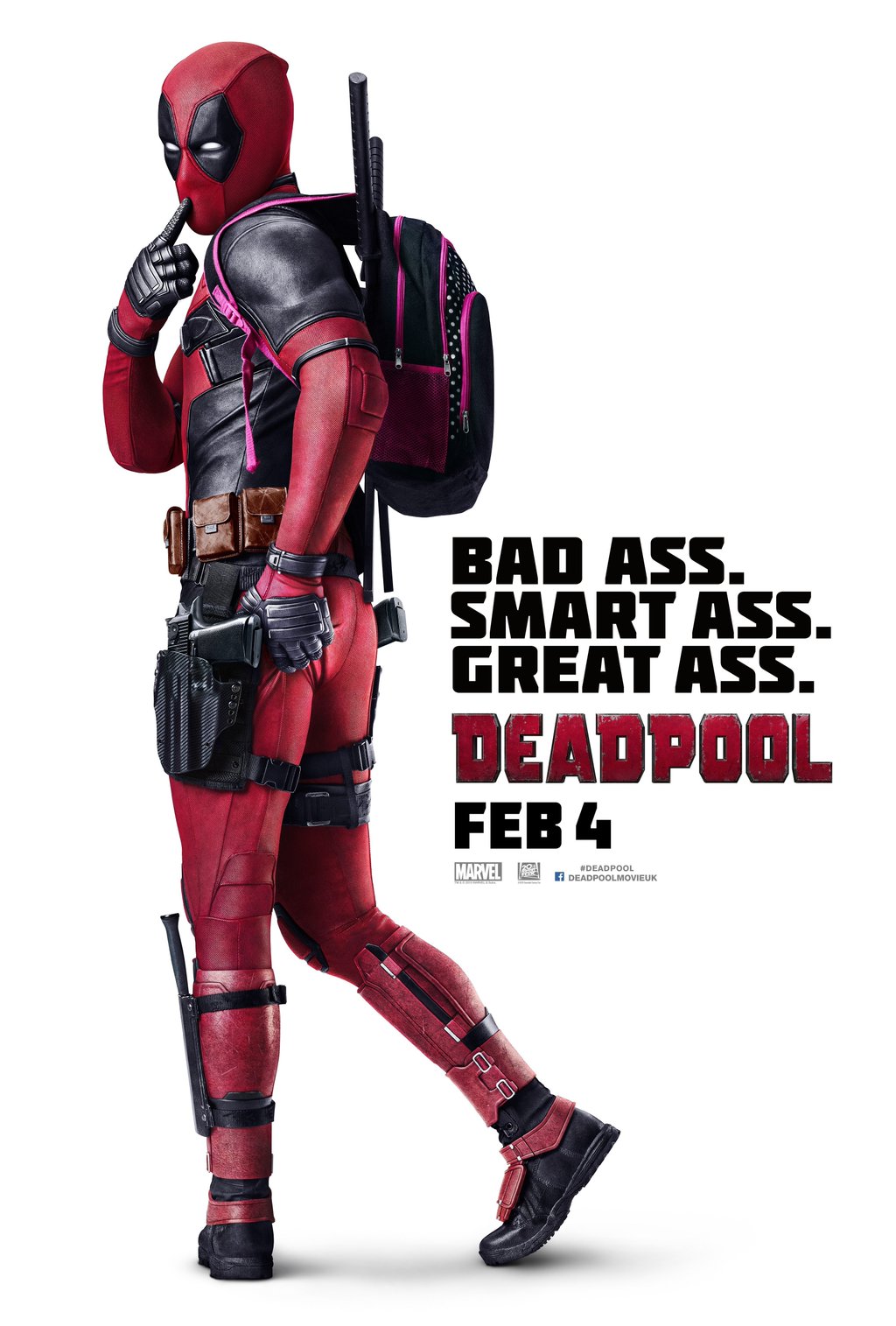 Teaming up with director Tim Miller actor Reynolds developed some test footage showcasing the movies approach and the method of visual effects that would be used to realise Marvels fourth wall breaking anti-hero, which was then leaked online. The following overwhelming praise from fans, according to Reynolds iswhat persuaded studio 20th Century Fox to green light the project. And the rest, as they say, is history. But what if, after all of this dedication to the role from Reynolds and the fan demand, what if the movie falls short? What if Deadpool sucks?

From what we've seen from the trailers the movie does look at the least like an enjoyable action, comedy movie of which many Hollywood studios frequently churn out year by year. Thus, so long as Deadpool follows the basic formula of these movies it should be at the very least watchable. Of course fans are hoping that the characters fourth wall breaking antics, quick witted outburts and blood splattering violence will combine to make the movie unique and a welcome contrast to Marvel Studios cartoony antics, but these very same ingredients could leave behind a bitter, sour taste, with the movie being percieved as little more than a comic book video nasty.

Deadpool could just prove to be the final nail in the coffin for Reynolds comic book movie career, which would be a shame considering the actors recent strong performance alongside Hollywood legend Denzel Washington in 2012's Safe House. Lets just hope that Deadpool doesn't suck!

Is not going to sucks!!!. No no no no no!! And you gonna love the movie as much He loves Spidey. Or as much he loves Wolverine

Or as much he loves Rooney! ?

O.o too much love to Give!

Wait is wade going after
Striker ?? It was a toss up
between him and remmy
for the best character in
Wolverine. Gambit
deserved his own movie
Played by the same
actor.