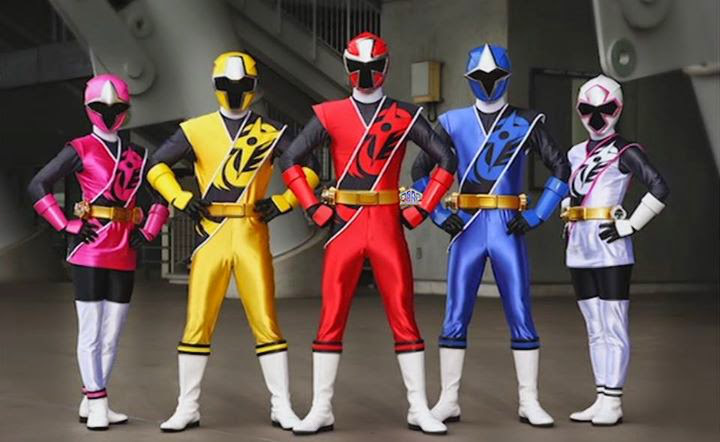 The next Super Sentai looks like a fun ride. After a lackluster season of the locomotive themed ToQger, Ninniger gives audiences a (new) ninja themed sentai with sleek costumes, varied mecha and an exciting cast.

The first two television promos for the series were revealed right before the New Year. If you've yet to check them out, enjoy:

The cast is largely new talent and I'm enjoying that the initial five members of the team include females who will reportedly play sisters. I for one am really digging the energy from these promos. I hope it's a sign of good things to come.