It is with great enthusiasm I report that Ultraman Nexus (2004), the sequel series to the film Ultraman: The Next (2004), is officially available to view for audiences worldwide. Courtesy of Crunchyroll, Ultraman Nexus joins Ultraman Leo, 80, Max, Mebius and last year's highly successful Ultraman X (where the Ultraman Nexus was last seen) for free streaming to fans everywhere.

Making its first North American debut, Nexus arrives online during the 50th Anniversary year of the original series. Although a morning timeslot is to blame for poor ratings, the series is exalted by many fans for its darker, adult inclined drama—Shaking things up with a main character who observes the iconic hero rather than become him. 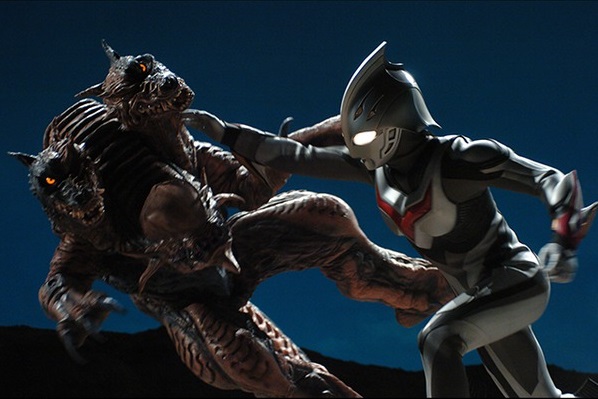 I've made no secret of my love for Ultraman Nexus and have been eager for its release since Tsuburaya announced it. For any fans of Japanese science fiction this is certainly a unique, vastly entertaining piece of storytelling--Highly recommended! (And no worries. Seeing Ultraman: The Next doesn't have to be a prerequisite.)

Thanks to August Ragone for the tip. Visit his initial report at The Good, The Bad and the Godzilla.

Excited about Ultraman Nexus's availability? Have you seen it before? Will you watch it? Let us know your thoughts in the comments below.

Sources:
The Good, The Bad and the Godzilla
Crunchyroll
Ultraman Nexus Thumbnail by Ragelion