Although he was portrayed by Christopher Gordon in Rise of the Planet of the Apes, Koba the scarred Bonobo Chimpanzee was played to great effect by actor Toby Kebbell in Dawn of the Planet of the Apes. Cast as the antagonist that enflames the tensions between the Humans and the Apes into a full scale war, the character of Koba was an interesting and dynamic opposite to that of Caesar, portrayed by performance capture genius Andy Serkis. Whereas Caesar had been raised by Humans and hoped for a peaceful co-existence with the Humans, Koba had been mistreated throughout his life by Humans and hated them with every ounce of his being. And while Koba recognised Caesars authority is was only a matter of time before he would attempt to usurp Caesar from his throne in his bid to wage war against the Humans. 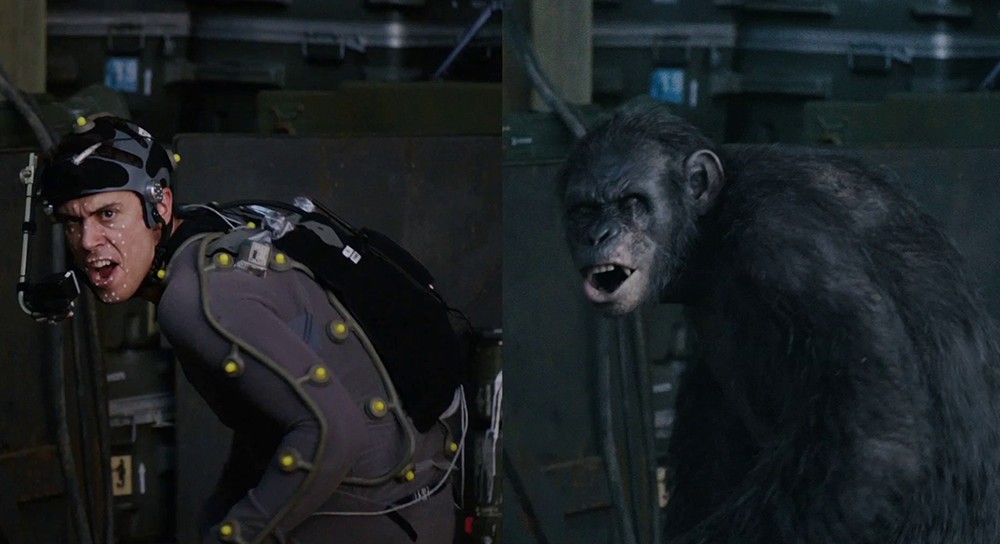 In the explosive battle at the climax of Dawn of the Planet of the Apes Caesar disowned Koba as a fellow ape before letting the bloodthirsty Bonobo fall to his death from the collapsing tower, but at the close of the movies end credits Kobas distinctive breathing can be heard, inferring that he may have somehow survived the deadly fall, and may possibly return in the forthcoming sequel that started filming this weekend.

Kebbell has yet to confirm any involvement with the sequel, unless his role is to be kept secret until the movies theatrical release. But with Caesar now resigned to fighting against the Humans is there a place for Koba in Ape society should he return? Would Caesar forgive Koba for his treachery and accept his guidance in the war against the Humans? Or would Koba play some other role in the sequel; could he put aside his hatred for the Humans and lead them to heart of Caesars idyllic home?